Chronicle of a programmed scandal

The President of the American Stanford University has distanced himself from the "Elimination of Harmful Language Initiative" and its list of potentially hurtful words, which went viral two weeks ago. 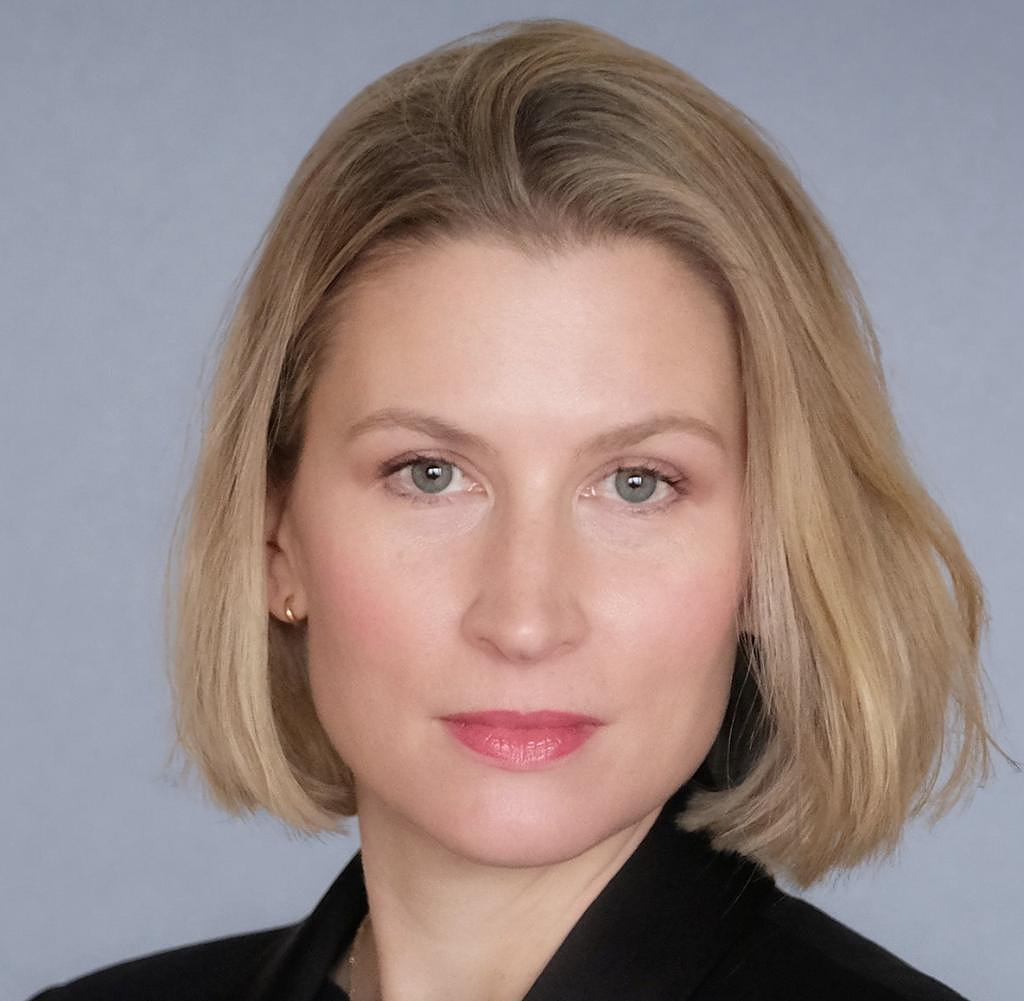 The President of the American Stanford University has distanced himself from the "Elimination of Harmful Language Initiative" and its list of potentially hurtful words, which went viral two weeks ago.

What does this sentence mean, which at first sounds like an Orwellian dystopia for the Internet age, after speaking bans, activist initiatives and late intervention against an illiberal understanding of academic freedom? In order to understand the facts behind the news in its scope, one has to trace the chronology of an alleged scandal and its form at one of the world's leading universities.

In March last year, the group "People of Color in Technology", which it describes as promoting representation and support "for people of all colors in technical professions" at Stanford and is located within the IT department that manages the IT infrastructure administered by the university, launched an initiative: the "Elimination of Harmful Language Initiative". Aimed at members of the IT department, the initiative stated at the beginning of a thirteen-page document that its goal was to eliminate forms of potentially "hurtful language, including racist, violent, and biased" expressions from programming Stanforder websites, and to fundamentally change the language substitute.

Now one can ask what “harmful language” is supposed to be, and who exactly does what harm to whom; also, what a "potentially" hurtful speech should be and how the risk of a possible injury is related to an actual one; and why the relationship between sender and receiver is suspected of being anything other than an attempt at communication on an equal footing. These are questions that arise when one hears the expression “potentially hurtful language” – but those who want to answer them should consider their immediate context: an American elite university in Silicon Valley.

The listing of expressions that should be replaced by others is made in the document according to different categories of discrimination: "age discrimination", "colonialism", "institutionalized racism", "gender-based discrimination" or "ableism", but also "cultural appropriation". and "imprecise language" are found as categories. For example, "slave labor" should be replaced by "unfair working conditions" so as not to refer to a time when slave labor was actually allowed. The idiomatic expression "Killing two birds with one stone", roughly "killing two birds with one stone", should be avoided, as it normalizes violence towards animals.

The greeting "long time no see" was created to amuse oneself at Indigenous or Asian pidgin English and should be replaced with "I haven't seen you in so long". The super-American "you guys" should give way to a simple "folks" to avoid "masculine, binary language that doesn't include everyone". If you read the list and the short, mostly vaguely formulated justifications in total, a curious picture emerges of a republic of potentially injured people: not only people of color should be protected from discrimination, but everyone - whites, women, men, trans people, old, young , Animals. Who would be served by this imprecise, pseudo-inclusive language - and how is it intended and by whom?

The document itself is surprisingly imprecise at this point: On the one hand, the initiative is about "eliminating" hurtful language in the Stanford IT community, on the other hand, they want to "call attention" to the effect that some words could have and others encourage use. Is that "cancel" or "nudging"? Neither nor. Nowhere in the document is there a note that it is an official statement or even just an initiative of the university; neither professors nor students of the university have received the document.

The case changed abruptly when the Wall Street Journal reported on the list in December last year, about nine months after the document appeared on the People of Color in Technology group's website. A viral storm ensued through major international media. According to the tenor in almost all texts, a list is circulating in order to cleanse the academic world of words: It is a "black list" with pages of "bans", as the FAZ wrote, "the university" wants that " no hurtful language” is no longer used on their campus.

No, it's not that simple and dystopian. In view of the grassroots approach and the awkward structure of the document itself, hardly anyone could have imagined that it could be an instruction from an elite university that reliably ranked first or second with sales in the billions. Nevertheless, the crucial question is why people think so much about language at Stanford – and by whom.

The group "People of Color in Technology" came together in 2020, according to their own statements in response to the murder of George Floyd. The declared goal is to “walk the talk” in the face of centuries of racism, with the first point of the action plan being to “cleanse” the tech sector from “racist terminology”. “Eliminate” expressions, “clean up” language? The aggressive tone suggests that a group of activists is trying to impose their teaching on a university. The approach of seeing language as a tool to remedy systemic injustices or not to let them arise in the first place may seem absurd in many cases, but it is now common practice in many tech companies, as has "algorithm bias" for years, is discussed. Why not Stanford's IT department?

Last week, University President Marc Tessier-Lavigne wrote in an email to everyone at Stanford: The initiative was never the expression of a university-wide binding regulation, but was merely a well-intentioned attempt to point out the potentially hurtful effects of the choice of words - but which clearly failed in its aim . The website has therefore been removed and the initiative is being re-evaluated. Incidentally, Stanford is and will remain the place of academic freedom that welcomes voices from across the political spectrum. Efforts towards inclusion must always be in line with the commitment to academic freedom.

So to say that Stanford University is now “backtracking” would be wrong, or at least imprecise, just as many of the terms in the articles on the Elimination of Harmful Language Initiative were imprecise. The case and its media discussion will not do much harm to Stanford's reputation, but it will put some things in a different light: Up to now, Stanford has been considered as a rather liberal, in parts conservative institution. It remains to be seen whether around 160 expressions on a crude list will fundamentally change anything – as will what that means for the “People of Color in Technology”.

‹ ›
Keywords:
DeliusMaraCancel CultureUSASilicon ValleyHochschulpolitik
Your comment has been forwarded to the administrator for approval.×
Warning! Will constitute a criminal offense, illegal, threatening, offensive, insulting and swearing, derogatory, defamatory, vulgar, pornographic, indecent, personality rights, damaging or similar nature in the nature of all kinds of financial content, legal, criminal and administrative responsibility for the content of the sender member / members are belong.
Related News