The CDU has elected Member of the Bundestag Christina Stumpp as Deputy Secretary General. 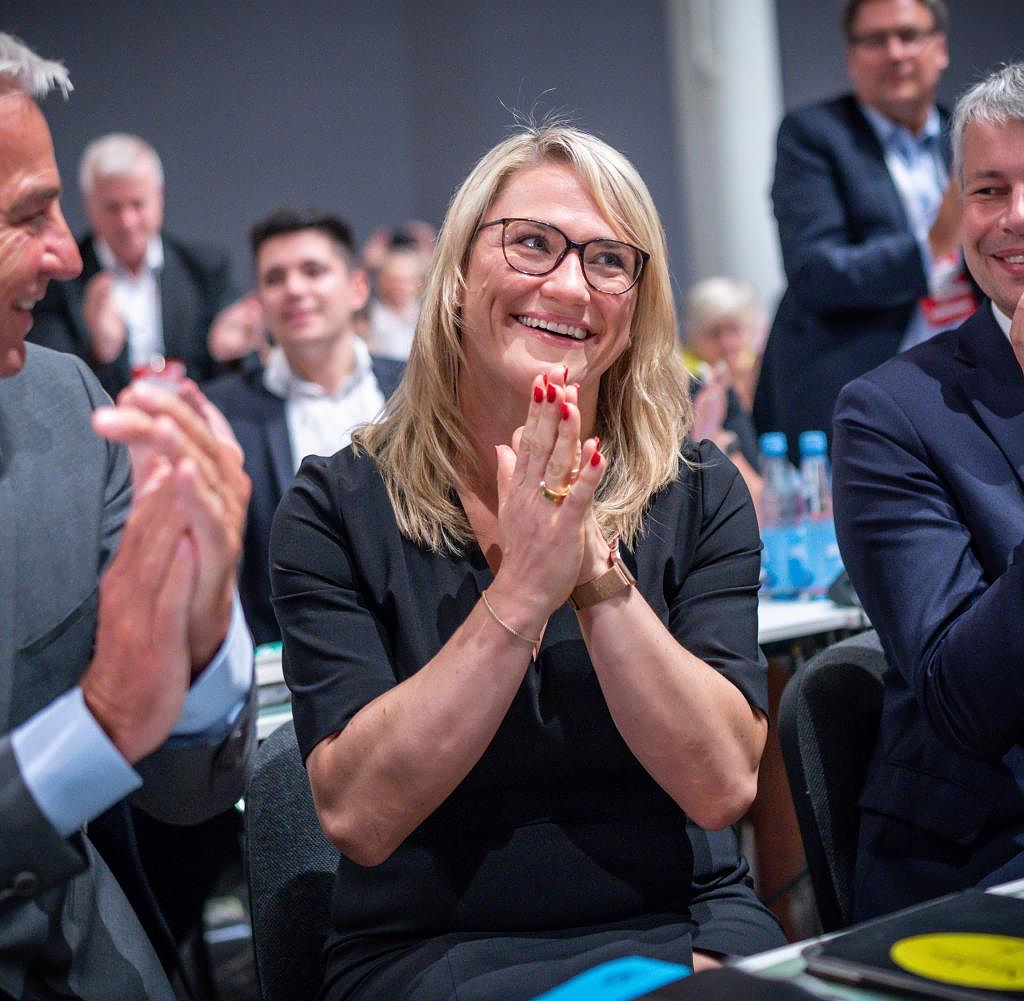 The CDU has elected Member of the Bundestag Christina Stumpp as Deputy Secretary General. The 34-year-old received 740 of 846 votes cast at the federal party conference on Friday in Hanover. The Christian Democrats followed the suggestion of party leader Friedrich Merz.

The CDU gave the approval for Stumpp with 89.6 percent. The Christian Democrats traditionally count abstentions as invalid votes. If the 20 abstentions are included, the percentage is lower.

The function of Deputy General Secretary had only recently been included in the party statutes. Stumpp comes from Baden-Württemberg and before she was elected to the Bundestag a year ago, she was mainly involved in local politics - this should also become her trademark in her new role.

At her presentation, Stumpp said: "The renewal of our party must take place from the bottom up and not always just look at the Berlin bubble. Above all, we have to keep an eye on rural areas.” The municipal level is of particular importance. "It is the foundation for our party's successful political work." Stumpp also called for the party to become "younger, more modern, more feminine".

‹ ›
Keywords:
NewsteamCDUHannoverApple PodcastPolitikChristdemokratenFriedrich MerzChristina Stumpp
Your comment has been forwarded to the administrator for approval.×
Warning! Will constitute a criminal offense, illegal, threatening, offensive, insulting and swearing, derogatory, defamatory, vulgar, pornographic, indecent, personality rights, damaging or similar nature in the nature of all kinds of financial content, legal, criminal and administrative responsibility for the content of the sender member / members are belong.
Related News