What's five minutes? Most of the time they feel very short. 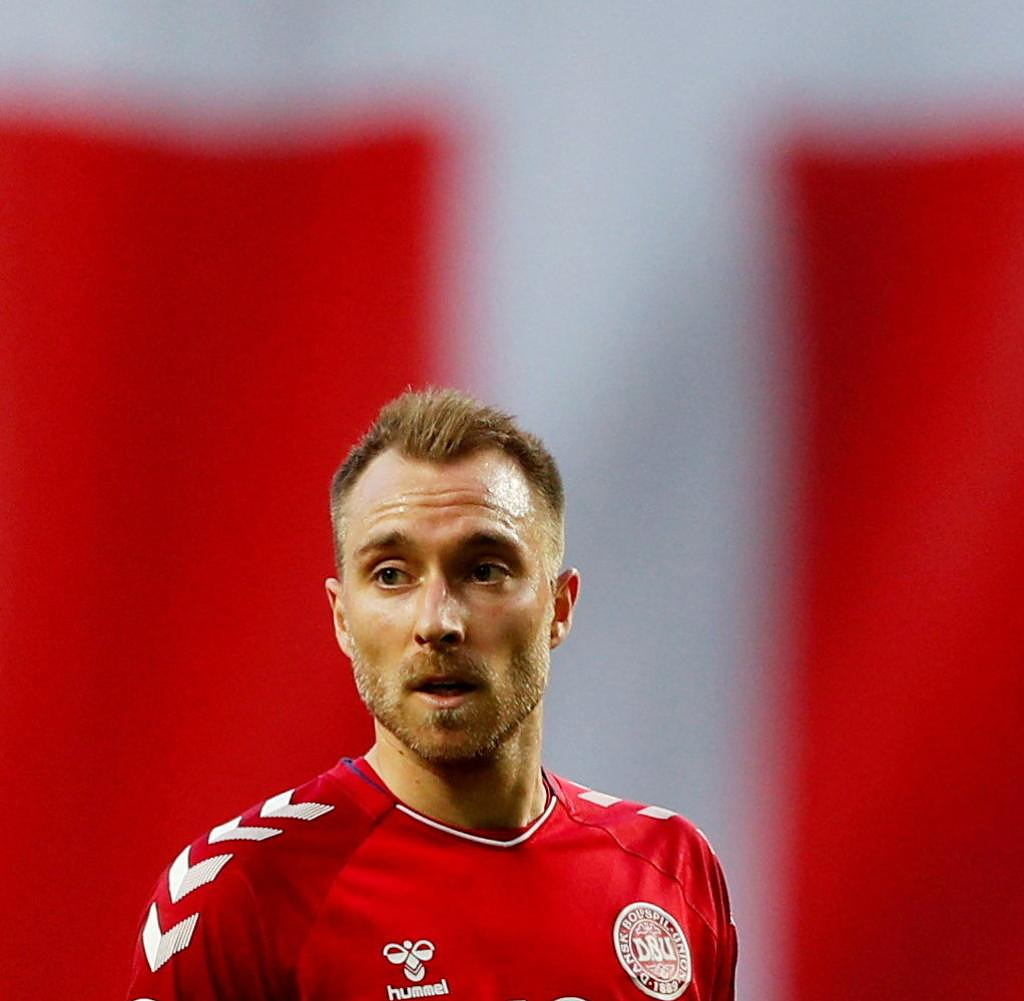 What's five minutes? Most of the time they feel very short. Often they are nothing more than a phrase for the short conversation that one has to have. But five minutes can also be quite long. For example, if the heart doesn't beat in those 300 seconds. Just like Christian Dannemann Eriksen.

17 months ago, the Danish national team's star midfielder collapsed from cardiac arrest during the game against Finland at the European Championship. He was "dead for five minutes," Eriksen later explained without any dramatic undertones. His return to the football field was difficult, above all it was uncertain for a long time. On Tuesday, the now 30-year-old playmaker is making his comeback at a major tournament. Then he plays at the World Cup with Denmark against Tunisia (2 p.m. / ZDF and Magenta Sport).

"It's something very special to be here," admitted Eriksen frankly at a media event at the Danes' World Cup training ground in Al-Rayyan. "I always wanted to come back and be who I was before. But my first goal was always to be a friend and a father. The simple fact of being alive and being with my family is something I now appreciate in every way," said the man who narrowly escaped death.

What has happened to Eriksen personally and also to the Danish national team since that drama on June 12, 2021 is remarkable in every respect. The midfielder was immediately fitted with a pacemaker after his collapse, but many did not want to believe he would return to the football field. But almost six months after the dramatic incident, Eriksen was back training at his youth club Odense BK. A first step.

The Dane agreed with his employer Inter Milan to terminate his contract because players with a pacemaker are not allowed to play in the Italian Serie A. Eriksen found a new club: last February he returned to Brentford FC as a professional footballer and in March also as a national team player. In the summer he was signed by the English record champions Manchester United, where Eriksen is again a regular in the Premier League.

"I think Christian was never a better player than he is right now," Denmark striker Jonas Wind recently said. "We are all happy and grateful that he is back," added Simon Kjaer. Eriksen is "one of the best I've seen in terms of quality and passion for the game. That he's back is just a plus for Denmark." It was captain Kjaer who possibly saved Eriksen's life after his collapse with his first aid measures and called his teammates together on the pitch to protect the casualty.

The Danish team has gained a lot of respect since then. Reaching the semi-finals was followed by a World Cup qualifier in which no other European team scored more points than the Scandinavians. In the Nations League, the Danes twice beat the reigning world champions France, whom they now also meet in the World Cup group stage. Hardly any other association has protested the human rights situation in Qatar more sharply than the Danish one in recent months.

Much of this development dates back to the days after Eriksen's collapse. The whole country generated a wave of affection and solidarity that has carried the national team through every international match ever since. At the same time, the players want to prove to everyone that the great success at the European Championship was not only the result of this special atmosphere and a special flow. Quite a few consider the Danes to be secret favorites at the World Cup in Qatar. "Our dream is to win something," emphasized Kasper Hjulmand ahead of the opening game against Tunisia. When asked about the role of favourites, Denmark's coach said no, "but we're able to beat anyone if we play well. We have a lot of self-confidence and an identity of our own.”

The controversial World Cup in Qatar has begun. But is there a World Cup mood at all in winter? And do you watch the games? We asked you about your voice in pubs and bars in Berlin and Frankfurt.

Hjulmand then said a few words about Eriksen, which underscored the value of the midfielder for the Danish team. "He's a fantastic player - and an even better person. It's just a great pleasure to work with Christian," praised the 50-year-old football coach. "He's the heart of this team."

‹ ›
Keywords:
EriksenChristianDänemark FußballnationalmannschaftFußball WM 2022Herzkrankheiten
Your comment has been forwarded to the administrator for approval.×
Warning! Will constitute a criminal offense, illegal, threatening, offensive, insulting and swearing, derogatory, defamatory, vulgar, pornographic, indecent, personality rights, damaging or similar nature in the nature of all kinds of financial content, legal, criminal and administrative responsibility for the content of the sender member / members are belong.
Related News