After three years of crisis, triggered by the corona pandemic, bottlenecks in chip production and the Ukraine war, the automotive industry is heading for recovery in 2023. 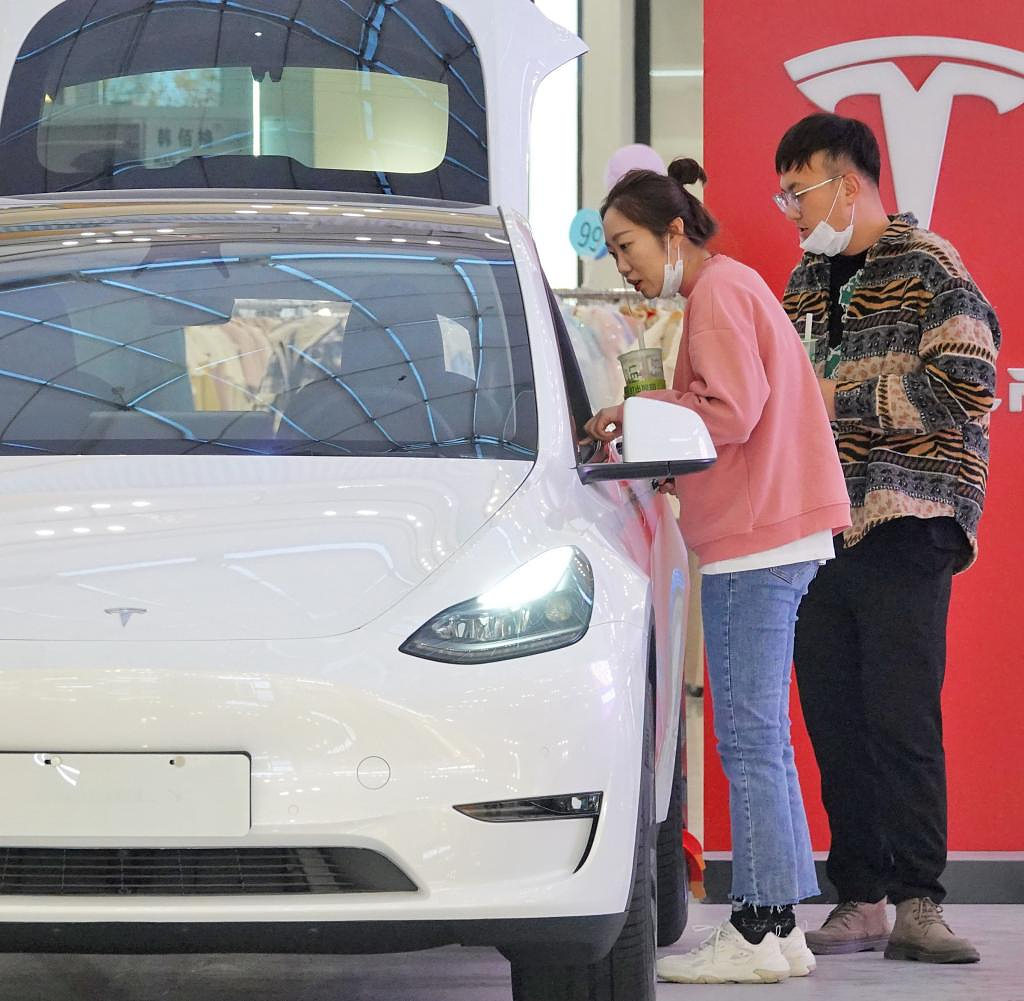 After three years of crisis, triggered by the corona pandemic, bottlenecks in chip production and the Ukraine war, the automotive industry is heading for recovery in 2023. This emerges from a market forecast by the Center Automotive Research (CAR) in Duisburg, which is available to WELT AM SONNTAG.

According to this, 74 million cars will be sold worldwide in the coming year, after 71.8 million in 2022. That would be an increase of 3.1 percent. "Growth is coming back, albeit initially at a low level," says CAR boss Ferdinand Dudenhöffer. For 2024, he predicts an increase in global car sales of almost four percent. As in 2022, the largest percentage growth in the coming year is expected to come from China and India.

Despite the many crises, China in particular is “a kind of locomotive for the global car market,” says Dudenhöffer. Without the growth there, the global market would have shrunk this year. According to CAR projections, car manufacturers in China will sell 23.4 million cars in 2022, an increase of eleven percent compared to the previous year.

The development is reflected in Europe's largest automobile factory, the Volkswagen main plant in Wolfsburg. According to plant manager Rainer Fessel, more than 400,000 cars will be built there this year. In 2021, production had fallen below this mark. According to earlier information from VW, the plant is designed for twice the number of vehicles.

"It's no secret that we're not satisfied with that," Fessel said of the figures this week. One continues to plan with a higher number of units, but in 2023 that “continues to depend on the supply of parts, on the semiconductor situation,” said Fessel. "But I'm in good spirits that the situation will ease up next year."

Then the prices for new and used cars could fall again. The supply of new vehicles is still so scarce compared to demand that even mass manufacturers such as VW or Stellantis (Peugeot, Fiat, Opel) have been able to significantly increase their prices. In view of the excess demand, young used cars cost almost as much as new vehicles.

This situation will probably normalize in 2023, says Daniel Röska from the investment bank Bernstein. Manufacturers in China are already giving discounts on their vehicles again, and according to Röska, the USA is “the next market to turn around”. In Europe, he expects this turnaround in the second half of 2023 at the earliest, because the companies are still sitting on orders that correspond to the production volume of eight months. Consequently, the groups could expect a good first half of the year, says the analyst.

‹ ›
Keywords:
AutoindustriePrognosenAutoindustrieFinanzenDudenhöfferFerdinand
Your comment has been forwarded to the administrator for approval.×
Warning! Will constitute a criminal offense, illegal, threatening, offensive, insulting and swearing, derogatory, defamatory, vulgar, pornographic, indecent, personality rights, damaging or similar nature in the nature of all kinds of financial content, legal, criminal and administrative responsibility for the content of the sender member / members are belong.
Related News