The shocking case of children's corpses in suitcases bought at auction in New Zealand caused a stir weeks ago - now a suspicious woman has been arrested in South Korea. 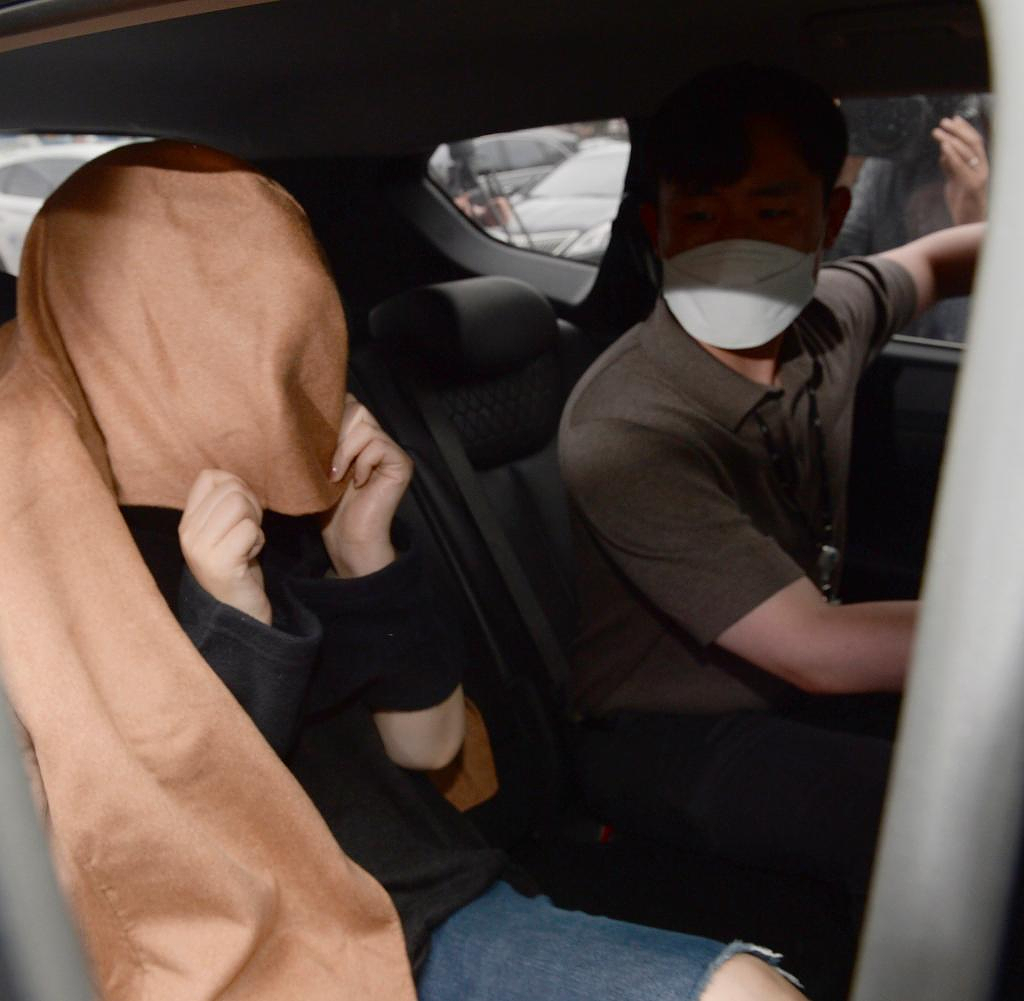 The shocking case of children's corpses in suitcases bought at auction in New Zealand caused a stir weeks ago - now a suspicious woman has been arrested in South Korea. The 42-year-old is suspected of murdering the two children whose remains were found in the suitcases.

The woman was arrested on Thursday night (local time) in an apartment in the southeastern coastal city of Ulsan, a police officer said. She was wanted on an arrest warrant at the request of the New Zealand police. It was not initially known whether it was the mother.

The woman denied the allegations when she was about to be taken to Seoul, the national news agency Yonhap reported. The suspect is a New Zealander who once held South Korean citizenship. The woman is said to have entered South Korea in 2018.

The body parts of the children, aged between five and ten, were discovered five weeks ago in suitcases bought at a clearance auction in New Zealand. According to the police, the suitcases were kept in a warehouse for three to four years.

The colleagues in New Zealand were looking for the woman on the assumption that she was the children's mother, said the police spokesman in Seoul. An extradition request was also received from New Zealand. The Ministry of Justice must now decide on the transfer.

‹ ›
Keywords:
TexttospeechNewsteamSüdkoreaNeuseelandMordTotschlagUlsanPolizeiSeoulKinderleichenKrimi
Your comment has been forwarded to the administrator for approval.×
Warning! Will constitute a criminal offense, illegal, threatening, offensive, insulting and swearing, derogatory, defamatory, vulgar, pornographic, indecent, personality rights, damaging or similar nature in the nature of all kinds of financial content, legal, criminal and administrative responsibility for the content of the sender member / members are belong.
Related News 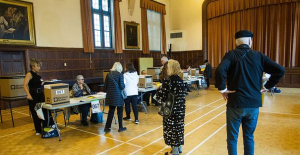