After a large-scale search for a disabled ten-year-old and her carer in the Netherlands, police have discovered a car with two bodies. 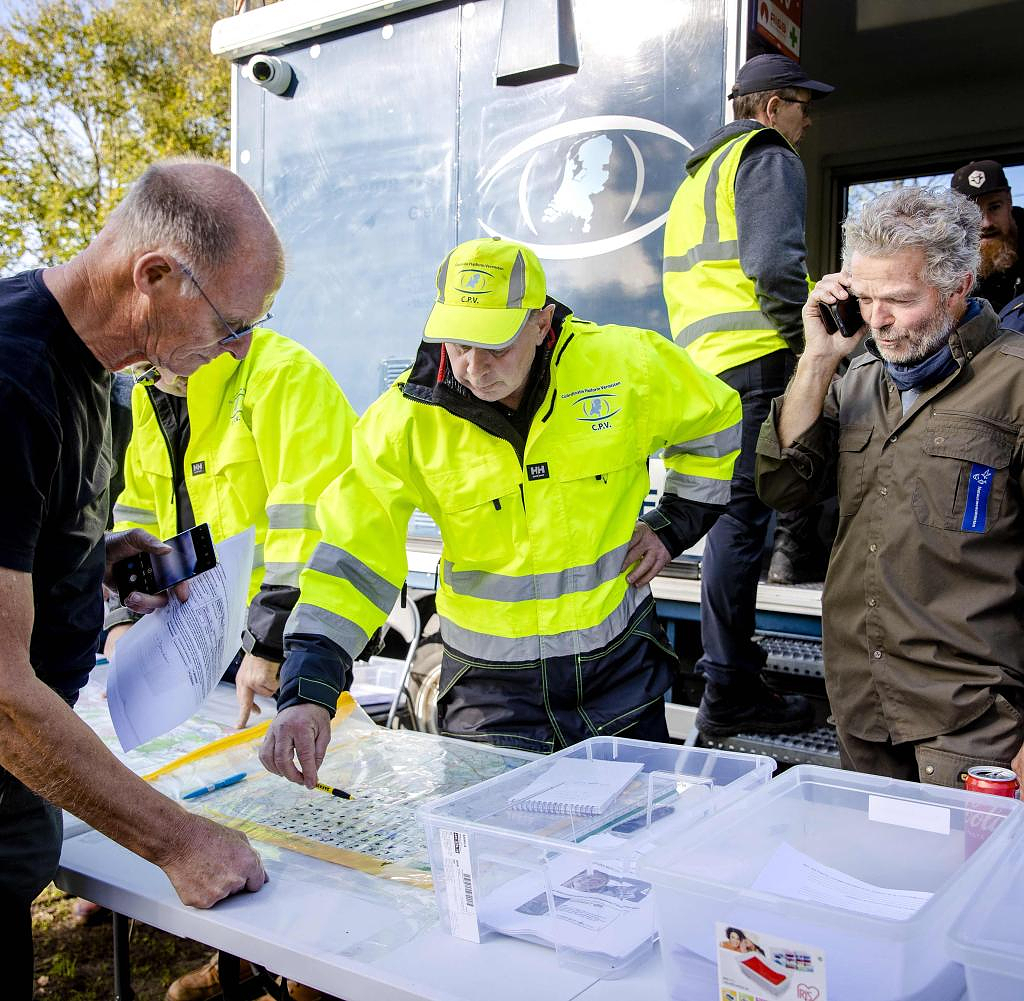 After a large-scale search for a disabled ten-year-old and her carer in the Netherlands, police have discovered a car with two bodies. The police reported on Twitter on Wednesday evening that they had found the nurse's car in a body of water near the city of Den Bosch.

A police spokesman said on NOS that two bodies were found in the car. "We have every reason to believe that it is Sanne and Hebe," said the spokesman.

Ten-year-old Hebe was picked up by her 26-year-old carer Sanne from her day care in the southern small town of Raamsdonksveer on Monday evening to drive her home. Hebe and Sanne were last seen in a black car on the A59 motorway between Raamsdonksveer near the Belgian border and Hebe's home town of Vught. "What exactly happened is still the subject of the police investigation," said the police spokesman.

Around a hundred emergency services, a helicopter and sniffer dogs were involved in the search for Hebe and her nurse on Tuesday and Wednesday. Hundreds of tips were received by the police. Zebe required round-the-clock care because of her disability.

‹ ›
Keywords:
NewsteamFahndung Nach VermisstenNiederlandeTexttospeech
Your comment has been forwarded to the administrator for approval.×
Warning! Will constitute a criminal offense, illegal, threatening, offensive, insulting and swearing, derogatory, defamatory, vulgar, pornographic, indecent, personality rights, damaging or similar nature in the nature of all kinds of financial content, legal, criminal and administrative responsibility for the content of the sender member / members are belong.
Related News