It goes up quickly. 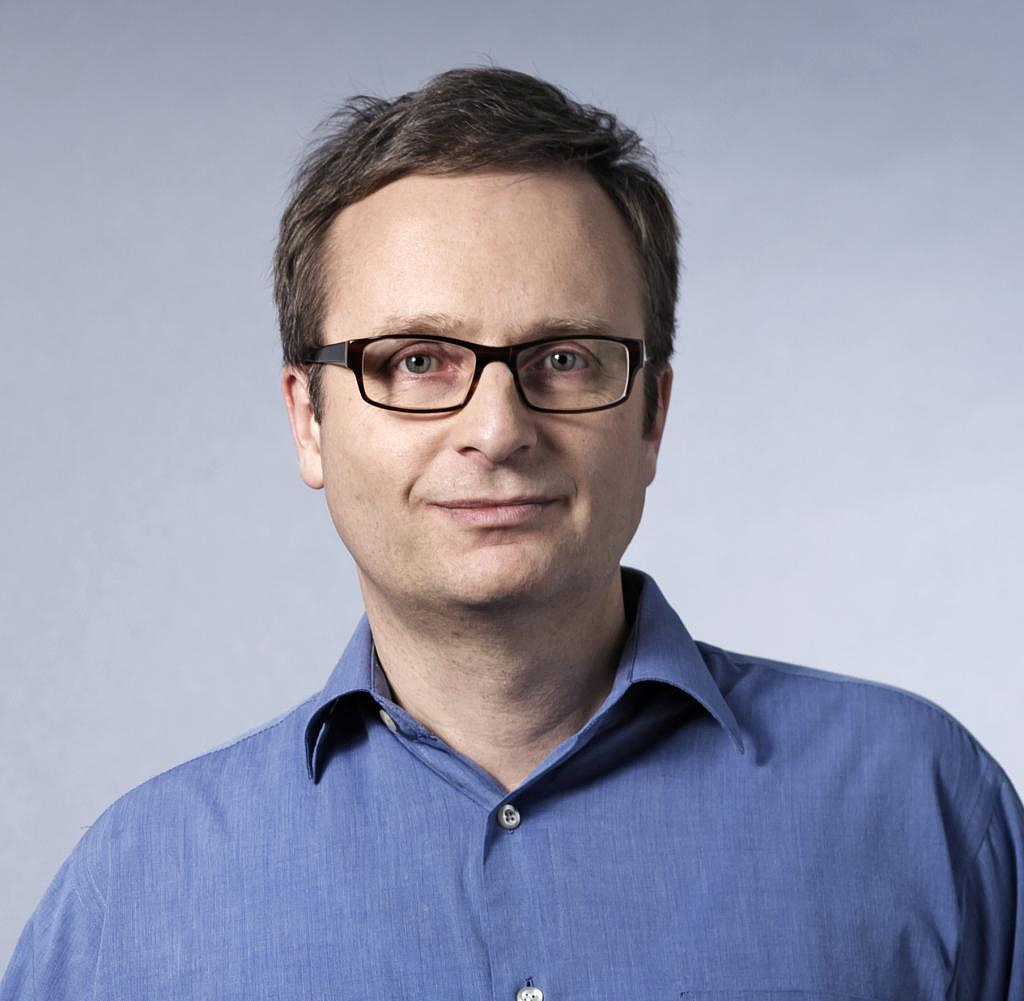 It goes up quickly. Interest rates are now rising in “jumbo steps” in the euro zone and the USA, as financial experts call it. The central banks are getting applause from all sides for this – after all, the aim is to fight escalating inflation. In addition, savers are hoping for a normalization of interest rates, in which they will finally get something for their money again with milder inflation.

But behind the scenes, fear is growing. Because rising interest rates lead to distortions in the financial system. This has been shown time and again in history, when such trend reversals usually led to crashes. This time the reversal is particularly rapid, and this time a decade of zero interest rates and money printing has led to particularly drastic missteps. It can now take revenge.

In another jumbo step, the European Central Bank (ECB) increased the key interest rate by 0.75 percentage points to two percent on Thursday. The US Federal Reserve is already ahead. It always sets a range, and this is currently between 3.0 and 3.25 percent. In all likelihood, it will increase the range again on Wednesday, again in a big move, to 3.75 to 4.0 percent. Within seven and a half months, interest rates in the USA then rose by 3.5 percentage points.

But it will go further: In a few months, the financial market expects a level of 4.5 percent in the USA and 2.75 percent in the euro zone. But even those expectations could be grossly understated. "There is no ultimate target for central banks when it comes to interest rates," warns Christian Kopf, Head of Bonds at Union Investment. "It's about bringing the monster of inflation under control, and if there are accidents, so the attitude, then there will be accidents."

But this is exactly what has happened again and again in the past when the central banks made an abrupt about-face. At the beginning of the 1980s, the central banks triggered a debt crisis in Latin America with such a turnaround, followed by the bursting of the real estate and stock market bubble in Japan at the end of the same decade, a crisis in Mexico in the mid-1990s and a little later one in Asia. In 2007, interest rate hikes finally burst the real estate bubble in the US.

So far everything seems calm, although the central banks are turning around even faster this time than in all the aforementioned episodes. But actually it crunches in the beams. "Collateral damage occurs in the background," says Carsten Roemheld, capital market strategist at the investment company Fidelity.

One example is the US Treasury bond market, the world's largest for bonds. Earlier in the week, even US Treasury Secretary Janet Yellen expressed concern that trade there was drying up. "This is a critical situation at the moment," says Roemheld. There are practically no more buyers. "Investors don't want to catch the falling knife." At the same time, however, the supply is growing. Because in recent years, the US Federal Reserve has bought up much of the government's new debt by printing money. It absorbed around $3.5 trillion in government bonds.

But now the Fed wants to reduce this stock and throw bonds on the market. "I wonder who should buy it," says Roemheld. If there is no one, yields will suddenly explode. What that means was shown in Great Britain in particular: the entire financial system was put at risk there when the bond market went haywire following the mistakes made by Prime Minister Liz Truss, who has since resigned.

Concerns are also growing on the European market, even though the ECB has not yet made any moves to reduce its bond portfolio. However, interest rates on German government bonds with a ten-year term have already climbed from minus 0.2 to 2.1 percent since the beginning of the year, and in Italy even from 1.2 to 4.2 percent.

That's still less than the boot state paid ten years ago. However, the change is usually much more important than the absolute level. It's enormous, and that increases the stress on the finance ministers who have to finance it.

Builders have similar problems. At the beginning of the year there was building money with a commitment of 15 years for an average of just over one percent - now it is over four percent. Historically, that's not too much either, but anyone who wanted to finance 500,000 euros a year ago had to pay 5,000 euros in interest per year, i.e. 416 euros a month. Now it's almost 1700 euros.

With the rise in interest rates, hardly anyone can afford a property. According to the Bundesbank, new business in housing construction loans fell from 32 to 18.5 billion euros between March and August. The Federal Statistical Office also reported a 4.3 percent drop in sales in the construction industry for the first eight months. In August alone, incoming orders in residential construction fell by 24 percent.

Two more months have passed since then, and the trend is likely to have worsened – not only in Germany, but throughout Europe and especially in the USA, where interest rates have risen even more. There is a risk of a drastic slump in the real estate market, with construction companies and project developers going bankrupt. With some delay, prices should also collapse, and then the question is how all this will affect the banks.

But perhaps the greatest danger lurks elsewhere. "There can be a systemic risk that we don't even know about today," says Fidelity strategist Roemheld. This has mostly been the case in the past – the crash occurred in an area of ​​the financial market that very few had paid attention to until then. If that happens, the central banks should react, believes Roemheld. Then the interest rate trend will reverse.

However, this could cause new problems. "In the 1970s, the central banks repeatedly lowered interest rates when a recession started," says Ulrich Kater, chief economist at Dekabank. "Today we know that that was a big mistake." Because inflation was never completely defeated as a result, it flared up again and again. That's a threat this time too. In the coming months, the central banks will therefore only have the choice between plague and cholera. The financial system, on the other hand, is far from healthy.

‹ ›
Keywords:
StockerFrankZinsenUSAEuropaApple PodcastUnion InvestmentAmazon MusicBundesbankBrexiteerFedUlrich KaterEuroZoneSmartphone
Your comment has been forwarded to the administrator for approval.×
Warning! Will constitute a criminal offense, illegal, threatening, offensive, insulting and swearing, derogatory, defamatory, vulgar, pornographic, indecent, personality rights, damaging or similar nature in the nature of all kinds of financial content, legal, criminal and administrative responsibility for the content of the sender member / members are belong.
Related News 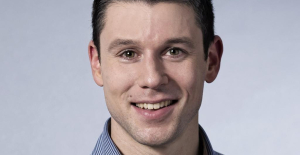