Cheap brands are booming - and are becoming more and more expensive

In view of the high inflation, more and more people have to pay attention to every cent. 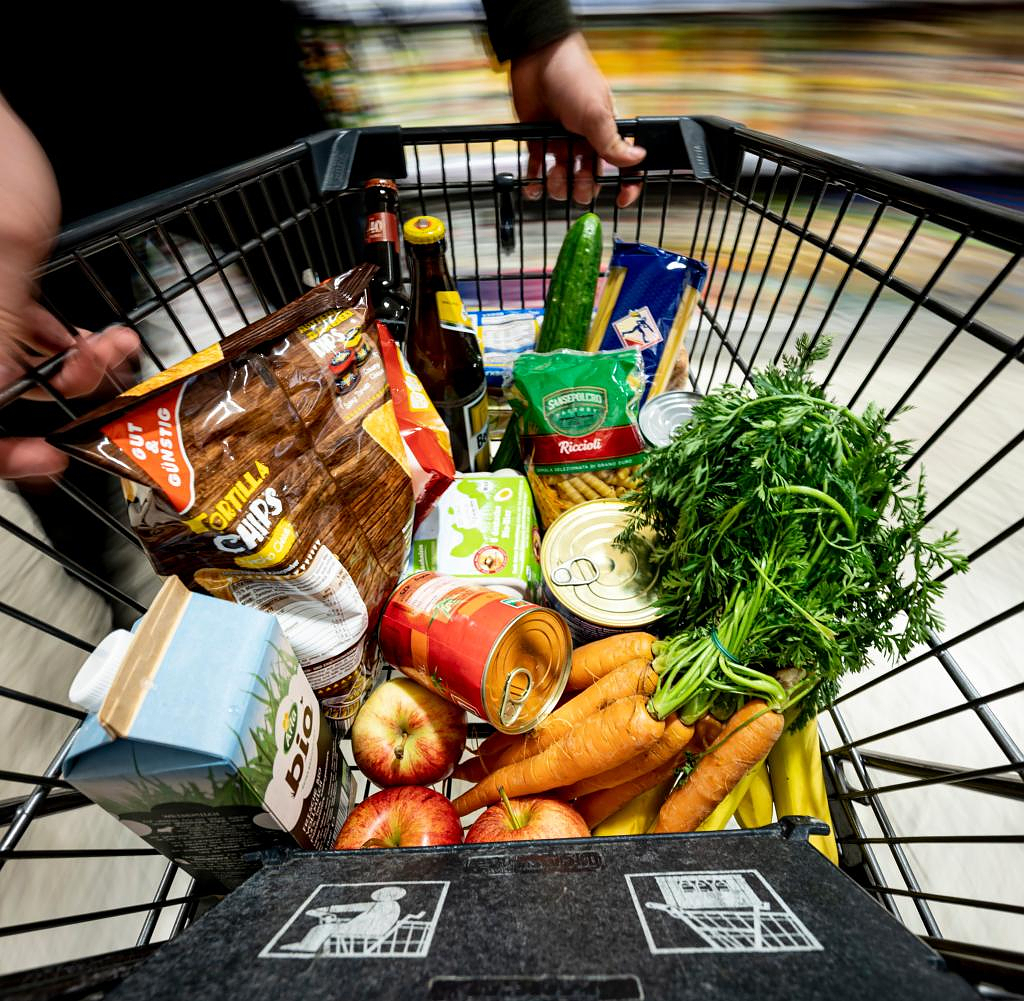 In view of the high inflation, more and more people have to pay attention to every cent. This is now having a major impact on shopping behavior. More and more often, consumers are turning to the cheaper own brands of retailers and leaving the branded items on the shelves.

"The retail brands are gaining noticeable market shares," said retail expert Robert Kecskes from the market research company GfK of the German Press Agency. According to him, the particularly low-priced own-brand offers in the entry-level price segment have grown particularly strongly in the past two months. However, there is a catch: the retail chains' own brands are also becoming more expensive - and the price increases here have recently been even higher than for branded products.

They are called "Yes", "Good

According to figures from GfK, the market share of brand manufacturers, which was over 59 percent last year, fell to just 56.5 percent in June 2022. An increase in discount campaigns could not change that. The brand manufacturers lost billions in sales as a result.

It's a tough slump for branded companies, as they were among the big winners in the corona pandemic. At that time, many wanted to treat themselves to something at least in their own four walls in view of the closed restaurants and canceled vacation trips and resorted to expensive branded goods in the supermarkets more often than usual. This gave the manufacturers record sales. But times have changed.

“The current trend is towards entry-level private labels. This is a clear indication of the level of uncertainty among the population," said Kecskes. According to the "Consumption Monitor Prices 2022" of the German Retail Association (HDE) and the Cologne Institute for Retail Research (IFH), more than a quarter of people in Germany are now very afraid of not getting by with their money.

In the case of people with a net household income of less than 2000 euros, it is even almost half. People are therefore paying more attention to the price when shopping, resorting to special offers more often, going to the discounter more often than to the supermarket or choosing cheaper private labels instead of branded articles.

The change is facilitated by the high reputation that many own brands have acquired in the meantime. According to the "Private Label Monitor 2022", almost two thirds (65 percent) of consumers see the retail brands' own brands as being on par with branded goods in terms of quality. And 8 percent even see them as superior. More than half (57 percent) agree that they are inexpensive. A good half of those surveyed therefore see the switch to private label as a good way to save money when shopping.

However, there is a catch. Because the savings opportunities by switching from a branded product to a retailer's brand are no longer as great as they were a year ago. GfK observed that price gaps “tend to narrow” this year.

The trade journal "Lebensmittel Zeitung" recently reported, based on the data pool of the price app Smhaggle: "According to the evaluated receipts from Smhaggle users, Edeka and Rewe lowered the prices of their own brand products in the entry-level price segment "Gut

The development itself is actually not really surprising, said GfK. "In the case of the on average cheaper private labels, higher costs from production and transport have a greater impact on the prices than in the case of the brands, which are already higher in price." The increase in special offers for branded articles is also noticeable here. But in the end, it's still bad news for price-conscious shoppers: private label is losing steam as a last resort in the fight against inflation.

‹ ›
Keywords:
NordrheinWestfalenPreiseInflationsrateInflationMarkenartikelLebensmittelWirtschaftSupermärkteEinzelhandel
Your comment has been forwarded to the administrator for approval.×
Warning! Will constitute a criminal offense, illegal, threatening, offensive, insulting and swearing, derogatory, defamatory, vulgar, pornographic, indecent, personality rights, damaging or similar nature in the nature of all kinds of financial content, legal, criminal and administrative responsibility for the content of the sender member / members are belong.
Related News