The former President of the Central Council of Jews in Germany, Charlotte Knobloch, who is about to turn 90, feels "abandoned by the judiciary". 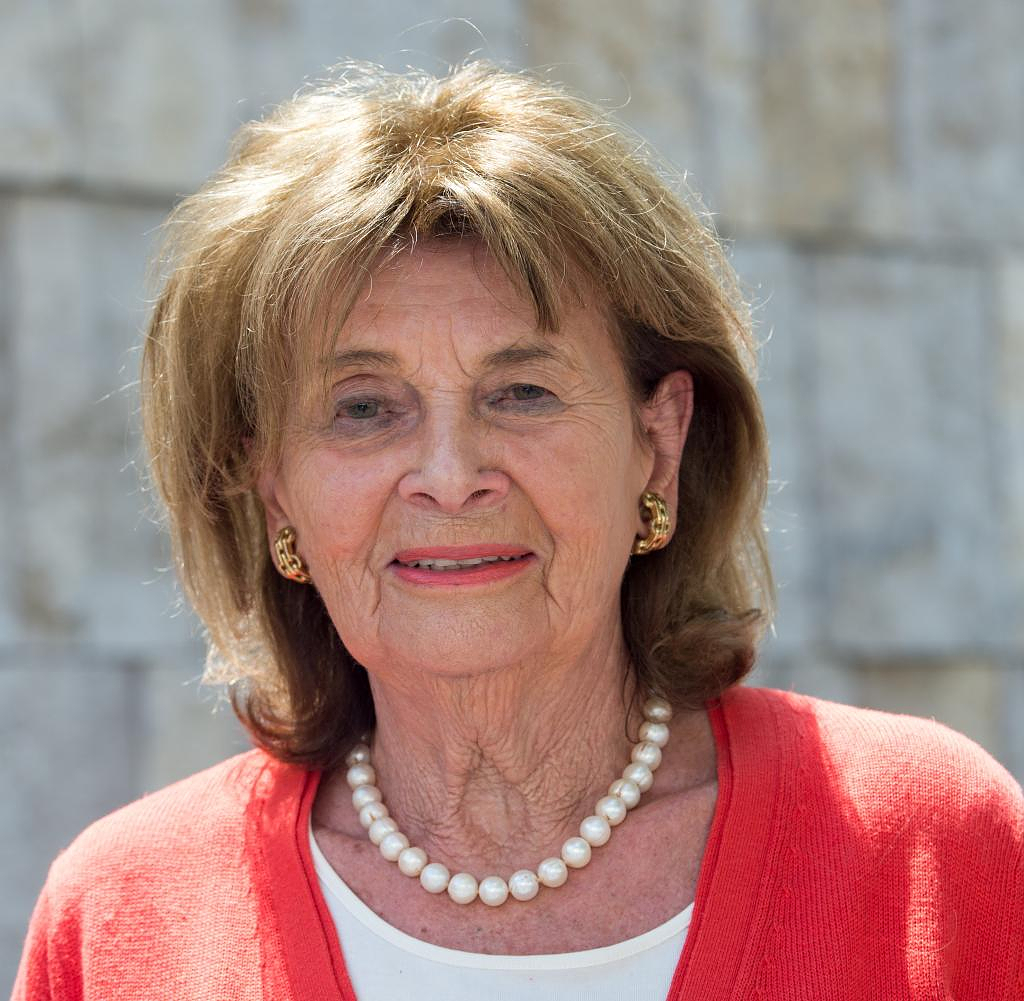 The former President of the Central Council of Jews in Germany, Charlotte Knobloch, who is about to turn 90, feels "abandoned by the judiciary". You get letters with insults and death threats almost every day, Knobloch told the magazine "Stern" according to a message on Wednesday. "When I file a complaint, a letter regularly comes back: Author could not be determined, investigations stopped. It's no use at all." That's why she no longer reports.

Knobloch is outraged about the anti-Semitic motifs that were recently on display at the Documenta art show and about the fact that the so-called Judensaurelief can remain on the Wittenberg town church.

"Ten, 15 years ago, I could never have imagined that we would have to sit here and discuss such issues in this country that has taken on so much guilt - and without those responsible really defending themselves from the judiciary down to the politicians.” She wonders how it is possible that all this is simply accepted. "Is that the new normal now?" Knobloch asked.

‹ ›
Keywords:
NewsteamAntisemitismusKnoblochCharlotteJudenZentralrat Der JudenJustizDrohungDocumentaTexttospeechWittenbergZentralratKunstschau DocumentaTerrorismusCharlotte KnoblochMorddrohung
Your comment has been forwarded to the administrator for approval.×
Warning! Will constitute a criminal offense, illegal, threatening, offensive, insulting and swearing, derogatory, defamatory, vulgar, pornographic, indecent, personality rights, damaging or similar nature in the nature of all kinds of financial content, legal, criminal and administrative responsibility for the content of the sender member / members are belong.
Related News