The federal government's national security strategy may not be ready by the Munich Security Conference in February 2023 as planned. 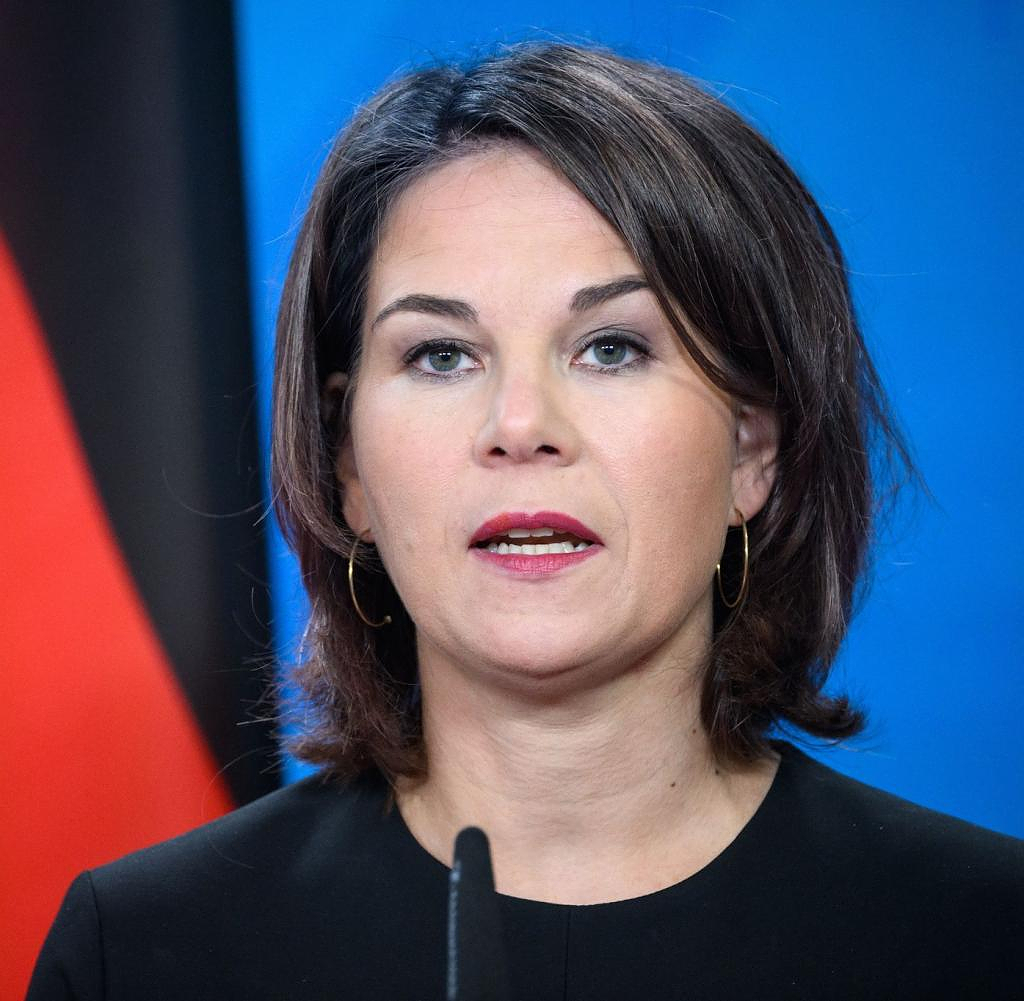 The federal government's national security strategy may not be ready by the Munich Security Conference in February 2023 as planned. The "Spiegel" learned from government circles that the ideas of the Chancellery and the Federal Ministry of Finance on the one hand and the Federal Foreign Office on the other are still far apart on central issues.

Accordingly, on December 19, top officials from the Chancellery and Ministry of Finance initially stopped the process and thus prevented the draft prepared under the auspices of the Federal Foreign Office from going into the departmental vote over the Christmas break. The Chancellery and Ministry of Finance justified their veto with around 30 open points in the draft strategy, marked by wording in square brackets. A lot of work is still needed on the text, according to internal sources.

There is disagreement, for example, on the question of whether a National Security Council should be set up and, if so, where such a new body for coordinating foreign and security policy should be located – in the Chancellery or in the foreign ministry. In the opinion of the Chancellery, the passages on dealing with China are also too sharp in tone and too detailed in the explanations. The Ministry of Finance, in turn, complains that there is a lack of emphasis on the fight against money laundering and terrorist financing. The paper is more "collection of ideas" than strategy, according to Finance Minister Christian Lindner (FDP).

In January, work on the national security strategy is to be continued at state secretary level. Originally, Foreign Minister Annalena Baerbock (Greens) wanted to present the paper in the run-up to the Munich Security Conference, which begins on February 17. The ministries involved and the Chancellery are now questioning the fact that there will still be enough time for the necessary departmental coordination and cabinet referral.

‹ ›
Keywords:
NewsteamKanzleramtBaerbockAnnalenaLindnerChristian (FDP)TexttospeechAnnalena BaerbockBundesfinanzministeriumChristian LindnerApple PodcastGrüneIdeensammlungSicherheitsstrategieStrategieentwurfPolitik
Your comment has been forwarded to the administrator for approval.×
Warning! Will constitute a criminal offense, illegal, threatening, offensive, insulting and swearing, derogatory, defamatory, vulgar, pornographic, indecent, personality rights, damaging or similar nature in the nature of all kinds of financial content, legal, criminal and administrative responsibility for the content of the sender member / members are belong.
Related News