"Certainly not proud of it" - Lindner defends high debts

Federal Finance Minister Christian Lindner has defended the high debt since he took office a good year ago. 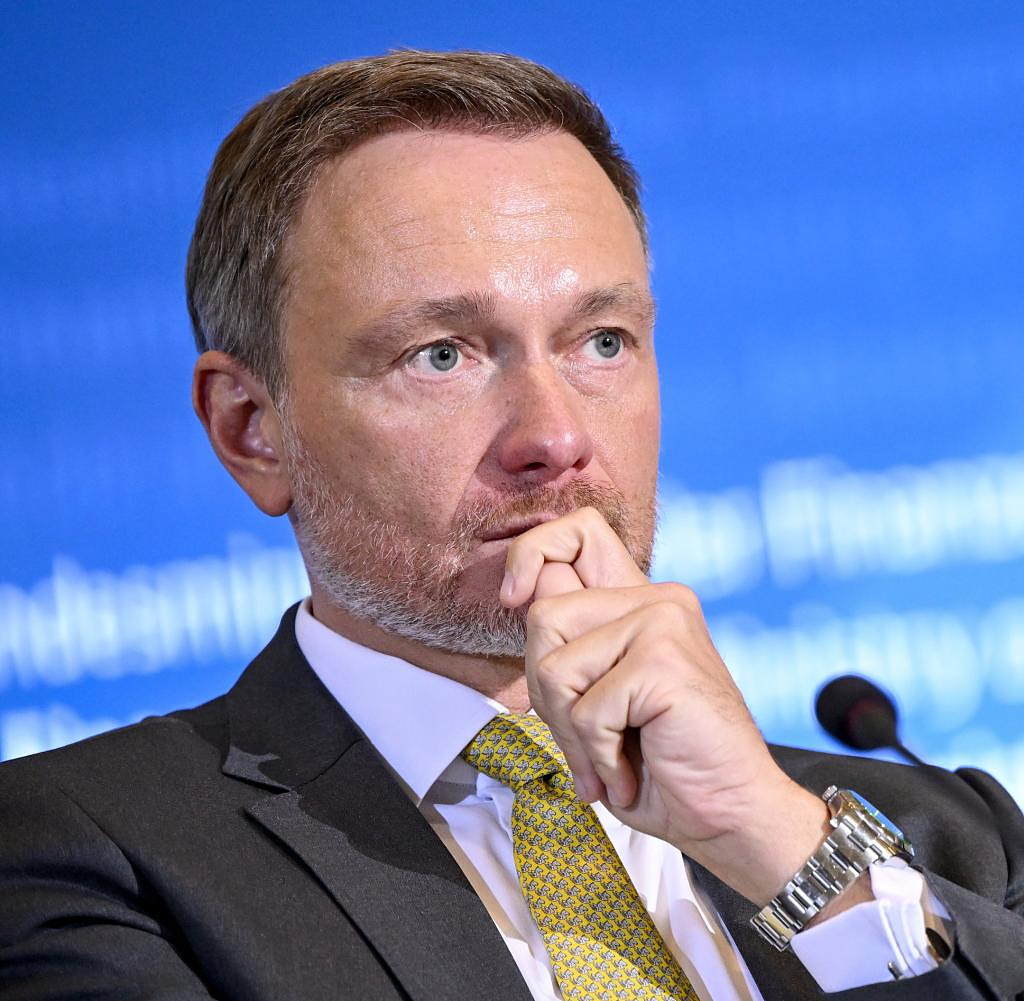 Federal Finance Minister Christian Lindner has defended the high debt since he took office a good year ago. “I'm certainly not proud that we have to incur a lot of debt at the moment. But we are in an energy war that requires special responses," he said in an interview published in his ministry's monthly report on Thursday. "We have to finance the electricity and gas price brake to protect people and companies from being overwhelmed."

Since Lindner took over the Ministry of Finance, the debts have totaled around 500 billion euros - of which 200 billion are distributed in special pots alone as a defense against high energy prices and 100 billion to modernize the Bundeswehr.

According to the FDP chairman, the government must react decisively to the consequences of the war in Ukraine. This is the only way to preserve the economic substance. "Otherwise the long-term economic damage for our country would be greater than the burden of the current debts." However, the aim must be to return to a permanently stable financial policy. “If the exit from these crisis measures succeeds, then we will see a significant reduction in general government debt as early as the end of this decade and the beginning of the next. It's billions - but measured against an economy that will soon be four trillion euros, these are still viable loans if we don't take them out on a permanent basis, but only during the crisis."

‹ ›
Keywords:
NewsteamLindnerChristian (FDP)StaatsschuldenTexttospeechChristian LindnerBundeswehrApple PodcastUkraineUSAKarriere
Your comment has been forwarded to the administrator for approval.×
Warning! Will constitute a criminal offense, illegal, threatening, offensive, insulting and swearing, derogatory, defamatory, vulgar, pornographic, indecent, personality rights, damaging or similar nature in the nature of all kinds of financial content, legal, criminal and administrative responsibility for the content of the sender member / members are belong.
Related News