The company, which has not announced any type of measures, makes the Generalitat ugly that it could have 657 million available for public policies if it had not resolved the concession in advance and alerts it to the bankruptcy of the public-private model. 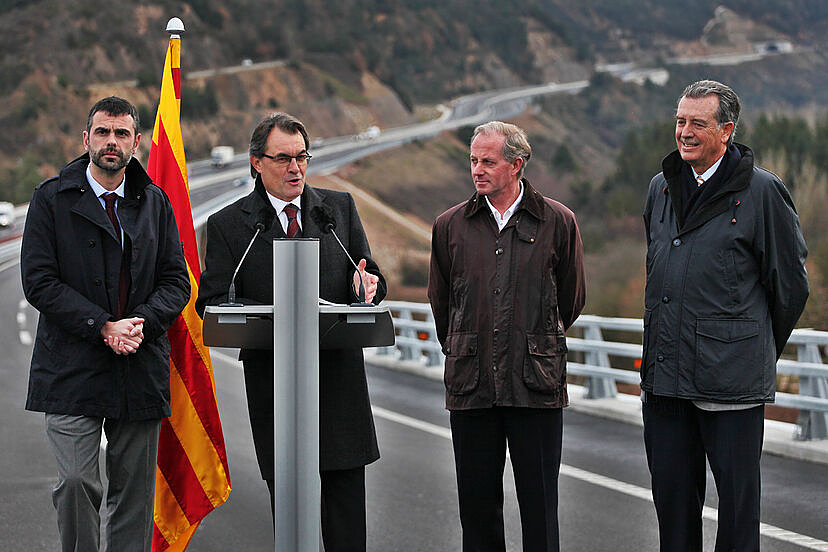 The company, which has not announced any type of measures, makes the Generalitat ugly that it could have 657 million available for public policies if it had not resolved the concession in advance and alerts it to the bankruptcy of the public-private model.

Cedinsa, a company that operates four highways with shadow tolls in Catalonia, has stopped the refinancing of its debt, around one billion euros, which it was about to sign. It is one of the consequences of the early resolution of the c

‹ ›
Keywords:
CatalunyaCataluñaTransporte Y Turismo
Your comment has been forwarded to the administrator for approval.×
Warning! Will constitute a criminal offense, illegal, threatening, offensive, insulting and swearing, derogatory, defamatory, vulgar, pornographic, indecent, personality rights, damaging or similar nature in the nature of all kinds of financial content, legal, criminal and administrative responsibility for the content of the sender member / members are belong.
Related News