The deputy federal chairman of the CDU, Carsten Linnemann, has warned of a "landslide recession" in winter. 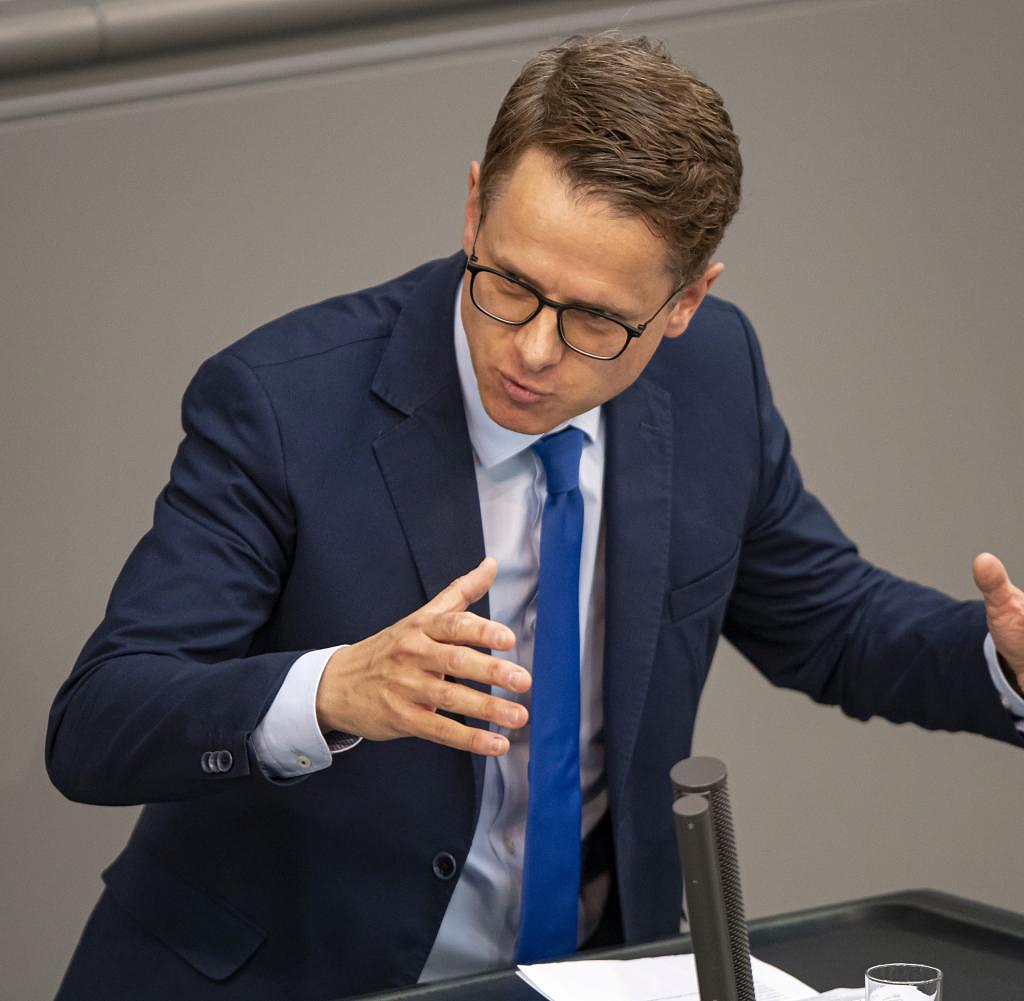 The deputy federal chairman of the CDU, Carsten Linnemann, has warned of a "landslide recession" in winter. "This recession will be worse than at the time of the corona crisis because the heart of the German economy, the industrial middle class, is now affected," Linnemann told the "Bild" (Friday). Germany is facing a "landslide recession" that "many companies will not survive". He criticized the federal government that there was no coherent concept for getting the crisis under control. "Economics Minister Robert Habeck must now say specifically how he wants to support small and medium-sized businesses," Linnemann told the newspaper.

In the face of increasing calls for help from industry, the federal government promises support, but at the same time lowers expectations. "We will open a broad rescue package, and we will open it up broadly, so that small and medium-sized companies in particular can fall under this rescue package," said Economics Minister Robert Habeck on Thursday in the Bundestag.

Federal Finance Minister Christian Lindner (FDP) made it clear: “There will be precise measures, none that are comparable to the corona pandemic.” Because it is now a supply and not a demand problem. It is also planned to address the causes of rising prices, for example with the planned electricity price brake. Habeck made a similar statement on Tuesday on the “Maischberger” show: “In the case of Corona, politicians decided to assume all the costs. That was enormously expensive. We have not yet made this political decision.”

On Thursday, Habeck announced the energy cost containment program, which helps energy- and trade-intensive businesses with grants, would be opened up to small and medium-sized enterprises (SMEs). The stipulation that a company has to do a lot of trading in order to profit should be dropped. Medium-sized companies in particular would benefit from this, it was added from his ministry. The support should not be limited to specific industries, said Habeck. Criteria for benefiting from the aid could be, for example, the proportion of energy costs in the product or in sales.

The program will be limited in time because other instruments are being worked on to stop the price increase and thus relieve the burden on citizens and companies, said Habeck. "So it can't be a permanent subsidy." He promised: "We will protect German companies and German SMEs."

‹ ›
Keywords:
NewsteamLinnemannCarstenCDUHabeckRobert
Your comment has been forwarded to the administrator for approval.×
Warning! Will constitute a criminal offense, illegal, threatening, offensive, insulting and swearing, derogatory, defamatory, vulgar, pornographic, indecent, personality rights, damaging or similar nature in the nature of all kinds of financial content, legal, criminal and administrative responsibility for the content of the sender member / members are belong.
Related News