In view of the Russian threats of nuclear weapons, the CDU foreign politician Roderich Kiesewetter believes that western countries need to step up their deterrence. 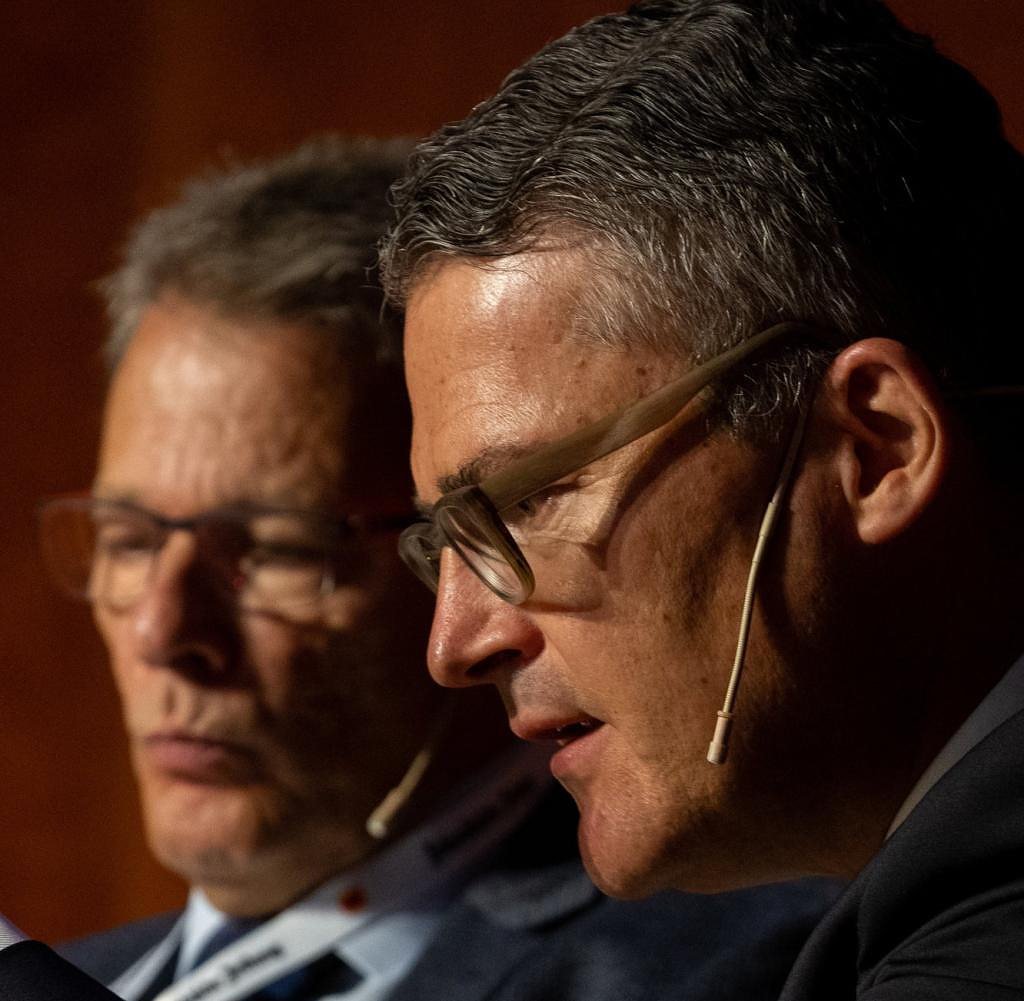 In view of the Russian threats of nuclear weapons, the CDU foreign politician Roderich Kiesewetter believes that western countries need to step up their deterrence. "Of course we have to take this seriously, and of course there is always such a risk," he told the Berlin "Tagesspiegel" with regard to threats by Russian President Vladimir Putin to use "all available means" if necessary. "But we can prevent this by increasing our own deterrence and countering Putin with strength and unity."

Putin's threat is not new. It is "a means of hybrid warfare" "to unsettle our population and to divide the rule-based states". Kiesewetter warned against giving in to Putin. The use of such weapons would permanently isolate Russia "completely, also from its previous partners or at least neutral states like China or India," he said. "That's why we mustn't let ourselves be fooled."

After the explosions at the Nord Stream gas pipes, Federal Minister of Justice Marco Buschmann believes it is possible in principle that investigations will also be carried out in Germany. "It is possible that a crime was committed here for which the Attorney General could take over the prosecution," said the FDP politician of the "Bild am Sonntag". The sites of the explosion are in the Baltic Sea in the Exclusive Economic Zone of Denmark and Sweden, but the tubes lead from Russia to Germany.

“Then it might be about anti-constitutional sabotage with repercussions on Germany. The criminal offense of causing an explosives explosion is also an option.” If the suspicion is confirmed, the main focus would be cooperation with other countries, especially the EU. "The goal would be to get hold of the perpetrators and bring them to justice in Germany." According to the Criminal Code, anti-constitutional sabotage carries a prison sentence of up to five years or a fine.

A senior adviser to Ukrainian President Volodymyr Zelenksky has posted a video purporting to show the takeover of the city of Lyman. "Dear Ukrainians, today the Armed Forces of Ukraine retook Lyman and took control," a Ukrainian soldier said in the video provided by Kyrylo Tymoshenko, deputy head of the Presidential Office. The Defense Ministry in Moscow said troops had been withdrawn from the town of Lyman in Donetsk to avoid encirclement. A spokesman for the Ukrainian army had previously said that the strategically important location was encircled. An independent clarification of the contradictory information was not possible.