CD Huetor Vega will be putting together its first team next season. 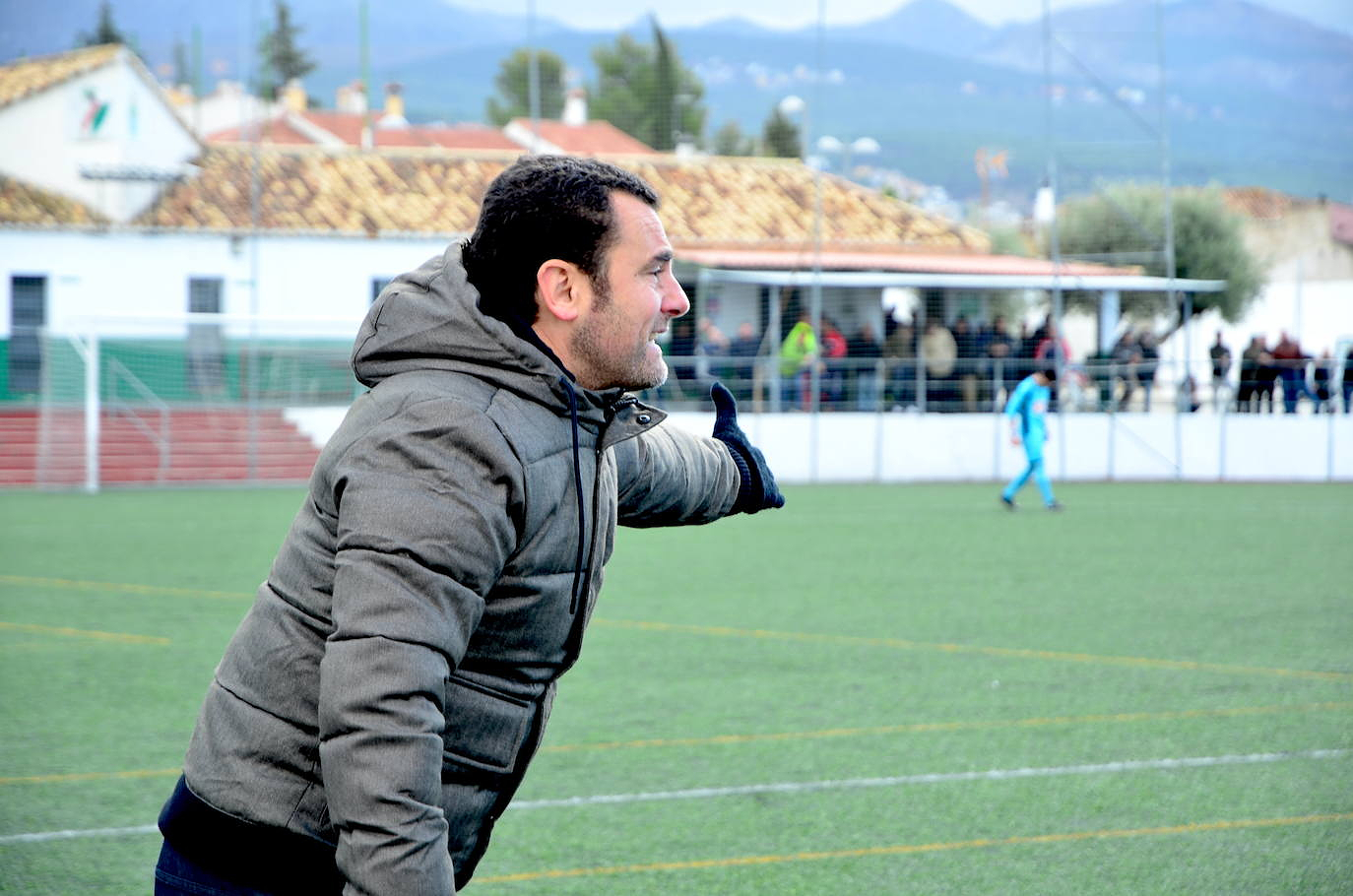 CD Huetor Vega will be putting together its first team next season. It will play in the Third Division. The Las Vinas entity has confirmed that Manuel Moreno "Rizos", the coach, will continue to be at the helm.

Huetor Vegas wants to strengthen the support team, but he is not the only pillar. The club also officially renews captain David Hurtado, for the academic year 2022-2023.

"CD Huetor Vega informs you that Manuel Moreno 'Rizos’ and David Hurtado have both renewed their commitments to continuity after achieving the goal of remaining the senior category team, as well to provide continuity in the planning for the 2022-2023 seasons," the club stated in an informative note.

"The club has once more reiterated its trust" in "Rizos" for his professionalism, good work," they say. They also point out "David Hurtado is a local player and a benchmark and captain with eight consecutive seasons and over 200 competition games".

CD Huetor Vega makes a clear commitment towards stability and continuity. He also uses two names as a reference for the leadership of the project. The statement ends with "Both the goal, enthusiasm, and commitment to continue making History for the seventh consecutive year in the RFEF Group 9 Third Division League competition."

We should also mention that the CD Huetor Vega officially renewed Dani Salvatierra's emblem on Monday. This is a movement that affirms the entity's determination to support the next team within the known pillars. Dani Salvatierra has renewed his support for our club and will continue to wear our shirt for another season. One of the best footballers in the league. The team's speed, dribble, and goal are all at their disposal. A player who can drive any defense insane, "describes the club.

‹ ›
Keywords:
HuetorVegaRenuevaEntrenadorManuelMorenoRizosCapitanDavidHurtado
Your comment has been forwarded to the administrator for approval.×
Warning! Will constitute a criminal offense, illegal, threatening, offensive, insulting and swearing, derogatory, defamatory, vulgar, pornographic, indecent, personality rights, damaging or similar nature in the nature of all kinds of financial content, legal, criminal and administrative responsibility for the content of the sender member / members are belong.
Related News