Causes of cancer around the world: what the latest Lancet study shows

A finer vision of an already known scourge. 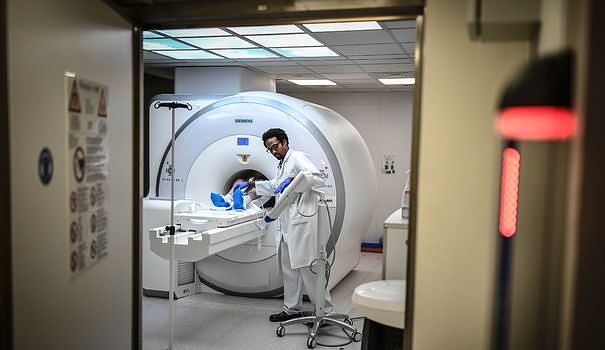 A finer vision of an already known scourge. Nearly half of cancers worldwide are attributable to risk behaviors already known to doctors, concludes a gigantic study published this Friday, August 19 in the scientific journal The Lancet, and carried out as part of the international Global Burden of Disease program. First, tobacco and alcohol cause the most deaths, despite the obvious danger.

This vast research program of unprecedented scale in the world, funded by the Bill Gates Foundation, involves several thousand researchers and attempts to refine the causes of mortality in humans. Regarding cancer, the study carried out by the Global Burden of Disease shows that tobacco is by far the main element that has favored cancer (33.9%), followed by alcohol (7.4%). Then come food, air pollution and obesity, estimated at around 5%.

To obtain these conclusions intended to assist decision-makers in the world of health, researchers from the Global Burden of Disease have compiled the available data on deaths from cancer in the world, and the profiles of the victims. They then looked to see if these cancers were attributable to known harmful behaviors, increasing the chances of contracting the various pathologies observed.

"Between 2010 and 2019, the number of cancer deaths attributable to these harmful behaviors increased by 20.4% and the number of disabilities by 16.8%", details the study. These results argue for giving a great place to prevention in public health, since many of these risk factors relate to behaviors that can be changed or avoided.

However, a good half of cancers are not attributable to a given risk factor, which shows that prevention is not enough. This, according to the authors, must therefore be accompanied by two other pillars: a sufficiently early diagnosis and effective treatments. In an independent comment, published in the same edition of The Lancet, two epidemiologists supported these conclusions, also believing that the study underlines the importance of prevention.