Cats recognize when their owners are talking to them

Cats can tell if their owners are talking to them or to a human. 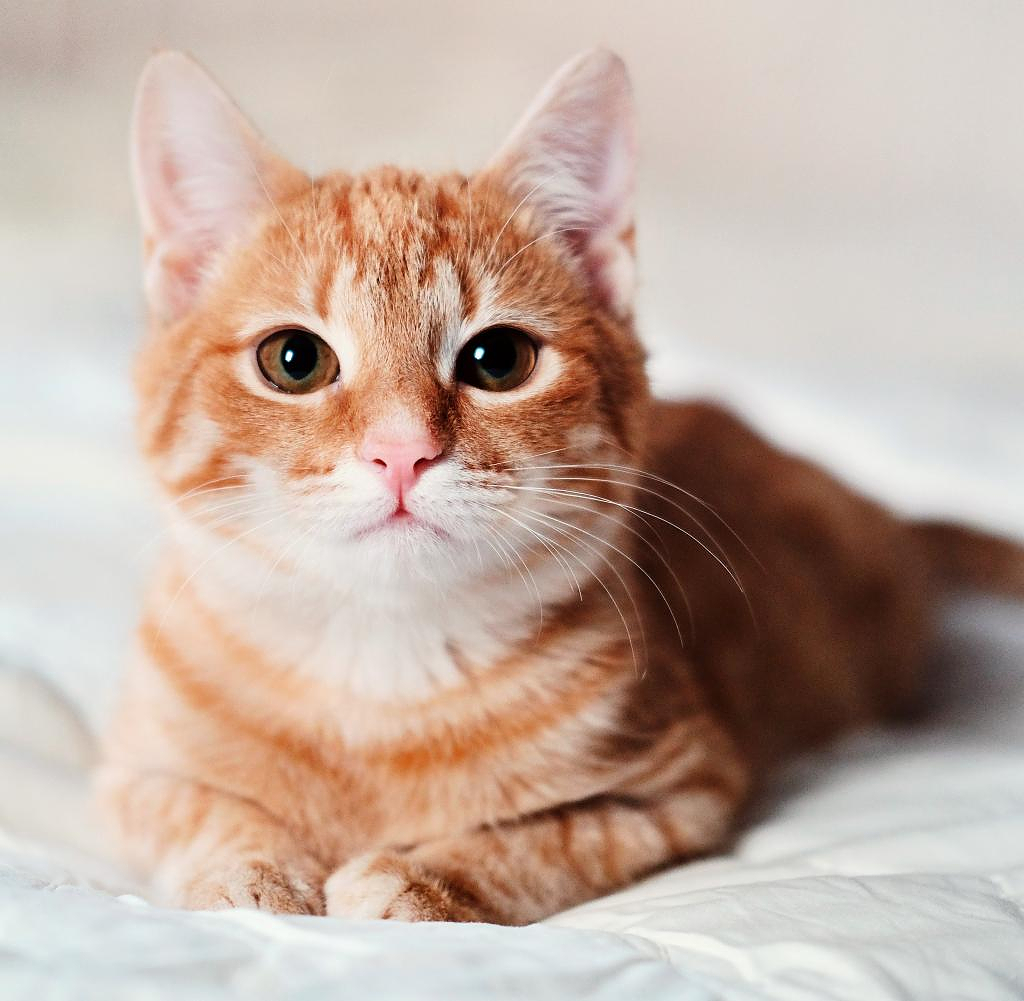 Cats can tell if their owners are talking to them or to a human. At least that is the result of a small French study published in the journal Animal Cognition. For the three authors, the study confirms what cat owners have long been convinced of: the animals can develop close relationships with their humans. On the other hand, they ignore the gossip of strangers, according to another observation by the researchers.

The saying "Dogs have owners, cats have staff" sums up what is generally assumed to be a typical character: cats are more selfish, more independent and - unlike dogs - hardly build a bond with their owners. Now the study by the behavioral biologist Charlotte de Mouzon from the University of Paris Nanterre suggests that the animals don't care about their owners quite as much as the prejudice implies.

It has long been known that a person's tone of voice changes depending on whether they are speaking to adults, babies or their own pets. De Mouzon's team studied how 16 cats responded to pre-recorded voices from their owner and a stranger when they said phrases in a cat-directed and human-directed tone. It played appropriate tape recordings to them and documented reactions such as ear movements, pupil dilation, tail movements and general excitement.

In fact, the behavior intensity of the cats increased when their owner called their name instead of a stranger. In another audio recording, the owners first spoke in the direction of another human and then addressed their animals. The change in tone triggered increased behavioral intensity. In other words, the cats could apparently tell that they were now being spoken to. The animals, however, did not care about the voice of a stranger - regardless of whether they were spoken to directly or the voice recording was addressed to another human being.

The results indicated that cats could distinguish language specifically addressed to them from language addressed to humans, the study authors concluded. However, the patterns of differentiation only appeared when the cats were addressed by the owners. "The realization that cats have the ability to understand a particular mode of communication from their owner is further evidence that people should view cats as sensitive and communicative individuals."

As the authors themselves point out, the sample is small, so the results may not be representative of cat behavior. Nevertheless, it is again an indication that animals can form strong bonds with humans.

In fact, in recent years, a growing body of research has suggested that furry friends see their human owners as more than can openers. For example, a US study published in 2019 found that animals often form similar emotional bonds with their owners as children do with adults. Four years earlier, Italian researchers had reported that cats turn to their humans for guidance in situations they find unsafe. And in 2020, a Brazilian study suggested that pets do miss their owners when left alone. The authors concluded, "Cats can be viewed as social partners for their owners and vice versa."

‹ ›
Keywords:
BiologieKatzenVerhaltensforschungTexttospeechAnimal CognitionApple PodcastSex
Your comment has been forwarded to the administrator for approval.×
Warning! Will constitute a criminal offense, illegal, threatening, offensive, insulting and swearing, derogatory, defamatory, vulgar, pornographic, indecent, personality rights, damaging or similar nature in the nature of all kinds of financial content, legal, criminal and administrative responsibility for the content of the sender member / members are belong.
Related News