Sometimes the dog or cat suddenly stands disoriented in corners, shows fears or a changed personality. 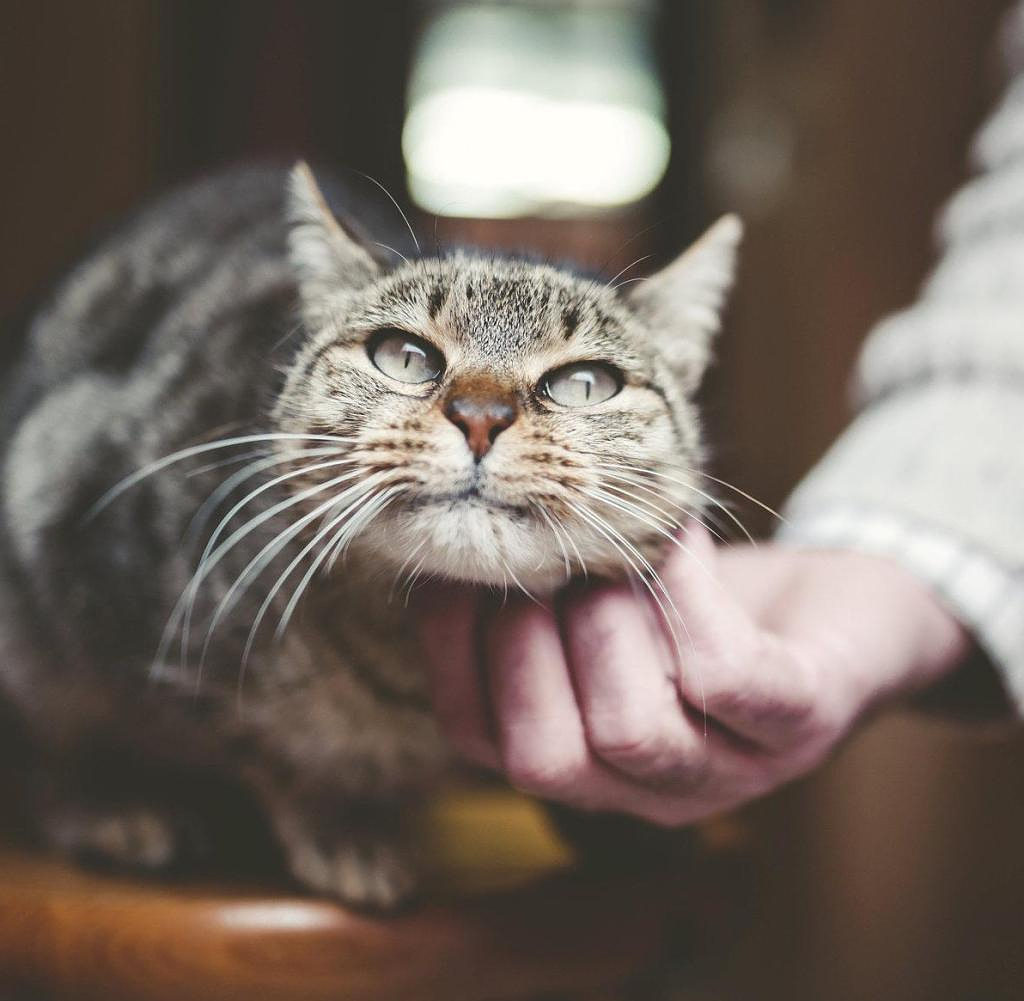 Sometimes the dog or cat suddenly stands disoriented in corners, shows fears or a changed personality. Many owners do not initially suspect the cause: animals can also develop dementia in old age. Dementia diseases are currently underdiagnosed and the animals affected are undersupplied, says veterinarian Nina Meyerhoff from the University of Veterinary Medicine in Hanover. Better education of animal owners could "lead to better prophylaxis and overall to better medical care for older animals".

The university offers help: A weekly special consultation is about diagnosing the disease, alleviating the symptoms and also about prevention. According to various studies, a good two-thirds of dogs between the ages of 15 and 16 and around every second cat over the age of 15 have dementia, says Meyerhoff. The actual numbers could be even higher because many cases went undetected due to a lack of investigation.

The first step is to recognize the dementia: "The course is very different, with each animal the first symptoms are individual," explains Meyerhoff. A classic sign, for example, is disorientation, the animals often stand in corners or can no longer find the right side of the door. Changes in social interaction, sleeping patterns, fears, activities or housebreaking could also be symptoms. "Another peculiarity of cats is that they meow excessively."

Lotta, the bitch owned by Anke Strecker from Göttingen, also showed some of these symptoms. "What was particularly noticeable was an increased restlessness and that she stood in corners," says Lotta's mistress. "At the same time, there was a reluctance to walk with the dog, which was massively reduced." The illness got worse and worse over a period of about two years: Lotta could no longer find her feeding bowl, did not recognize people she actually knew, or had problems lying down.

“The change in her personality was also painful. Although we still had a bond with my husband and I, it was fragile. At some point, Lotta lived in her own world, ”explains Strecker. The demented bitch sometimes even started to bite when touched. Strecker brought her sick bitch to Hanover. There, the animal was treated with calming and anxiolytic medication, various supplementary feeds and medication for her osteoarthritis. Nevertheless, the dog, whose exact age was unknown, had to be euthanized almost two years after the symptoms were detected - she could not even get up.

Meyerhoff emphasizes: "There is currently no cure." The therapy aims to alleviate and slow down the symptoms of the disease. An adjustment of diet and lifestyle should therefore improve the cerebral circulation and alleviate fears, physiotherapy should improve mobility. "Moderate daily physical activity, cognitive support and challenges through positive training and feeding once a day can make sense in some cases," explains the veterinarian.

Prevention can also help against a strong outbreak of the disease. Special diets and early treatment of other diseases are helpful, says Meyerhoff. "A low-stimulus environment is described as a risk factor for cats." The solution: Cats need lifelong opportunities to learn and play, they should be able to climb and have the opportunity to go outside - or at least onto the balcony.

At the moment there are only two to three animals in the weekly consultation hours - help may need significantly more. But there is often a lack of capacity for this, such as in the animal shelter in Bremen: "We often have cats or dogs with dementia, which usually come from people who are overwhelmed with them," says animal shelter spokeswoman Schwab. "But we can't do much about it." The veterinarians are mostly busy with acute cases. There is not enough time to prevent dementia.

‹ ›
Keywords:
TexttospeechHaustiereTiermedizinDemenzenHundeNutztiereHannoverGesundheitBremenGöttingenNina Meyerhoff
Your comment has been forwarded to the administrator for approval.×
Warning! Will constitute a criminal offense, illegal, threatening, offensive, insulting and swearing, derogatory, defamatory, vulgar, pornographic, indecent, personality rights, damaging or similar nature in the nature of all kinds of financial content, legal, criminal and administrative responsibility for the content of the sender member / members are belong.
Related News