A Catholic pastor from the diocese of Eichstätt, who has died in the meantime, is said to have sexually harassed women for decades after the first allegations of abuse were made against him. 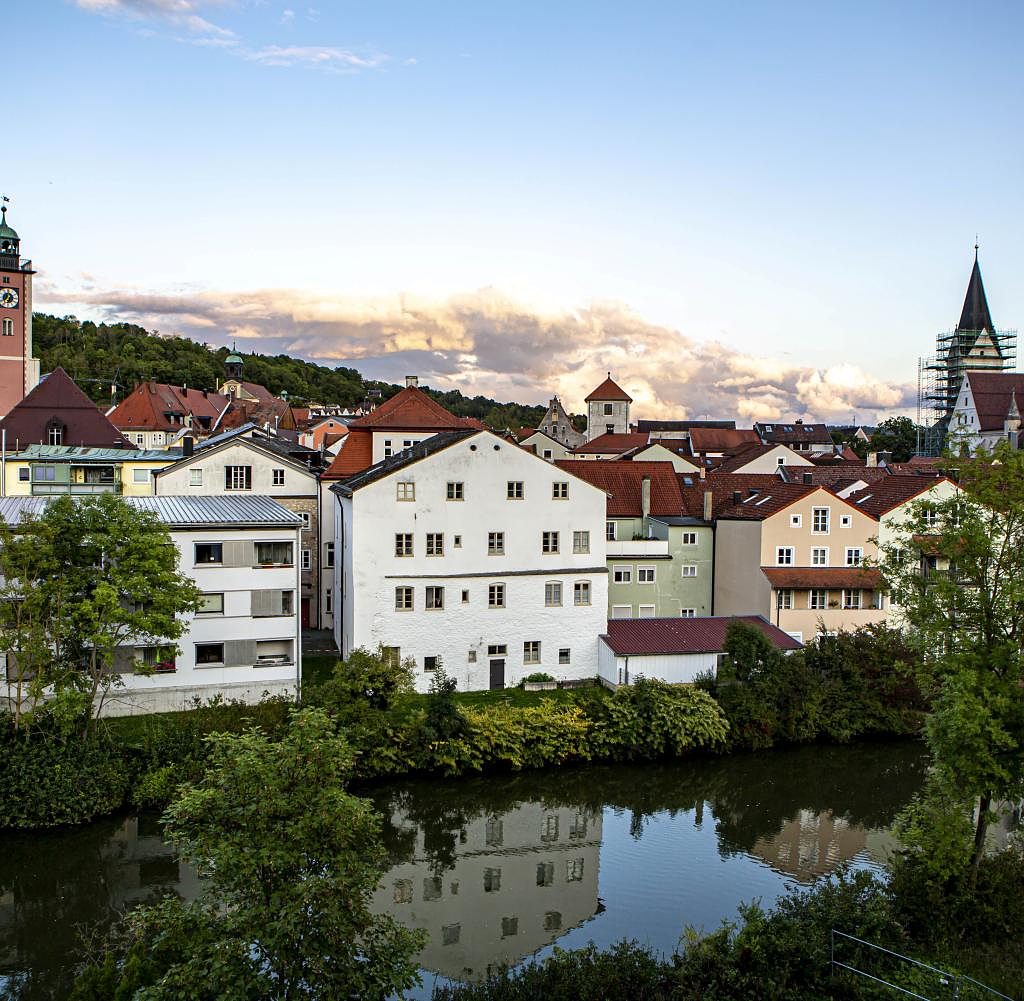 A Catholic pastor from the diocese of Eichstätt, who has died in the meantime, is said to have sexually harassed women for decades after the first allegations of abuse were made against him. As reported by the Eichstätt district association of Caritas, witnesses have accused the man of sexually assaulting him in 2011 and 2012 as the house chaplain of a retirement home in Schwabach. The first allegations against the pastor were made in the 1960s, when the church had posted him to Africa as a missionary.

In the St. Willibald retirement home in Schwabach, according to Caritas, the pastor is said to have molested both employees and residents. The "Nürnberger Nachrichten" had previously reported. The origins of the case go back over half a century. The pastor was targeted by the public prosecutor's office in the 1960s as a young man after allegations of abuse by girls and women.

The Eichstätt diocese confirmed a few weeks ago that the man was then sent to Africa as a missionary with the support of the then Bishop Alois Brems (1906-1987). There he was protected from criminal prosecution in Germany. After the allegations had expired, the pastor returned to Germany in the 1980s. In 2006, according to Caritas, he became the house chaplain of the Schwabach retirement home.

The board of the Eichstätt Caritas Association was "ashamed". "We want to reach those affected and clarify the processes," the statement said. The pastor had therefore resigned from his position as house chaplain in 2012 and had moved out of the official apartment in 2013.

The diocese of Eichstätt had previously asked witnesses and possible victims of the man to report the pastor's possible decades-long series of sexual assaults.

‹ ›
Keywords:
NewsteamKatholische Universität EichstättKatholische KircheSexueller Missbrauch JugendlicherBistum EichstättAfrikaSchwabachBayernCaritas HausgeistlicherStaatsanwaltschaftSeniorenheimPfarrerDienstwohnungKrimi
Your comment has been forwarded to the administrator for approval.×
Warning! Will constitute a criminal offense, illegal, threatening, offensive, insulting and swearing, derogatory, defamatory, vulgar, pornographic, indecent, personality rights, damaging or similar nature in the nature of all kinds of financial content, legal, criminal and administrative responsibility for the content of the sender member / members are belong.
Related News