Post a Comment Print Share on Facebook
Famagusta 25
DOLLAR 16,89
EURO 17,83
GOLD 992,10
BIST 2.554,08
The leadership of iDental is judged for a Social Security fraud of almost...
DKV explores new alliances with banks and does not see Spain as a "very...
US court allows Juul to continue selling e-cigarettes
The five councilors who challenged Sepi and her allies in Indra
Navantia loses 93 million after growing 20% ​​in 2021
Robert Langer: "You have to have vision to get rich with biotechnology"
Asterion buys the 'teleco' Olivenet and enters the battle of...
Insurers are reluctant to raise their prices due to escalating inflation
Santander and BBVA join the international mega-purchase of the aerospace...
Will there be more resignations at Indra?

These entities also have 39,000 volunteers, according to data from the Catalan Coordinator of Foundations (CCF). 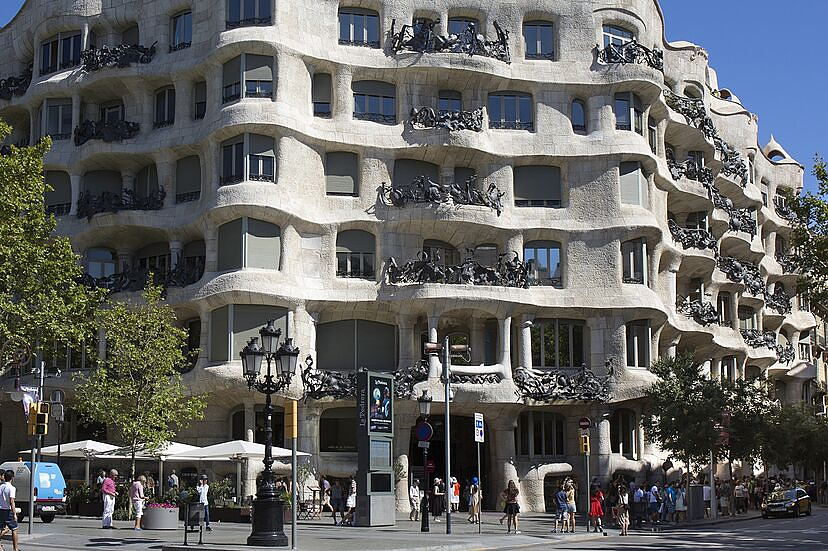 These entities also have 39,000 volunteers, according to data from the Catalan Coordinator of Foundations (CCF).

Foundations represent 2.6% of total employment in Catalonia, with more than 90,000 jobs distributed among some 2,600 foundations throughout the Catalan territory, a sector that in 2008 barely exceeded 1.2% of all workers.

This is one of the conclusions of a study by the Catalan Coordinator of Foundations (CCF), with updated data until 2019, based on the records of foundations of the Department of Justice, reports Efe.

The study was presented this Thursday by the president of the CCF, Pere A. Fàbregas, in an act in which he signed with the Minister of Justice, Lourdes Ciuró, a collaboration agreement between the Government and the coordinator to transfer the data from the records of foundations that the department has, which will make it possible to investigate and publicize the characteristics of these entities.

In addition to salaried workers, the Catalan foundations have 39,394 volunteers. In total, therefore, the number of people who collaborate with these organizations is close to 130,000

Between 1998 and 2020, the number of foundations registered in the registers of the Generalitat rose by 119%, to 2,621 entities, and in some Catalan counties the number of these organizations even multiplied by five.

The majority, 49.3%, are foundations from the cultural sector; They are followed by social assistance, with 39.1%. Next, far behind, are the scientific and educational foundations, with a weight of 8.1% and 3.5%, respectively.

According to 2019 data, foundations represent 1.57% of the gross value added (GVA) of the Catalan economy.