On Wednesday, a Pennsylvania Democratic lawmaker was gunned down in Philadelphia. He is a leading proponent for federal legislation that would replace police officers with mental-health professionals. 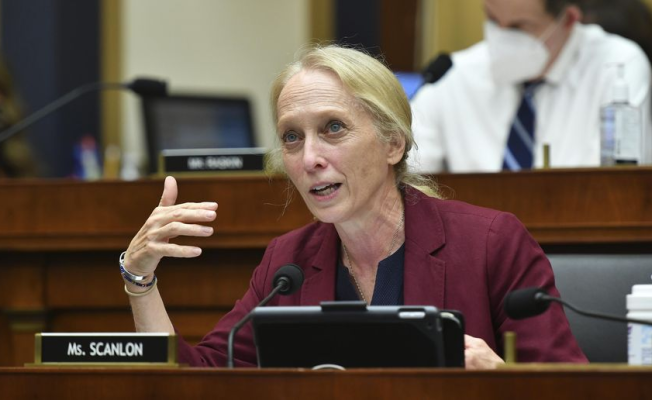 Mary Gay Scanlon (Rep. Mary Gay Scanlon), who was not hurt but had her car stolen in the robbery is one of the 125 Democrats supporting the Mental Health Justice Act. The bill encourages police departments to employ mental health professionals to respond to emergencies and crimes that involve individuals with "behavioral" problems.

Backers of the bill argue that law enforcement officers responding to such incidents increases the likelihood that people with mental illnesses or other disorders will become victims of "police aggression."

When the bill was introduced in February, Ms. Scanlon stated that "for too long, people with mental illness or disabilities have been ignored" and that they had ended up in the criminal justice system, often with fatal consequences. We must provide alternatives to arrest, abuse, or incarceration in order to address their needs and change the culture in our country's police force.

This bill is part of a set of proposals that House Democrats have championed to reform policing, and end systemic racism in the justice system.