It's so easy to get angry at Cardinal Woelki - whether it's the slow investigation of abuse, his authoritarian style of leadership or the lack of equality in the (entire Catholic) Church. 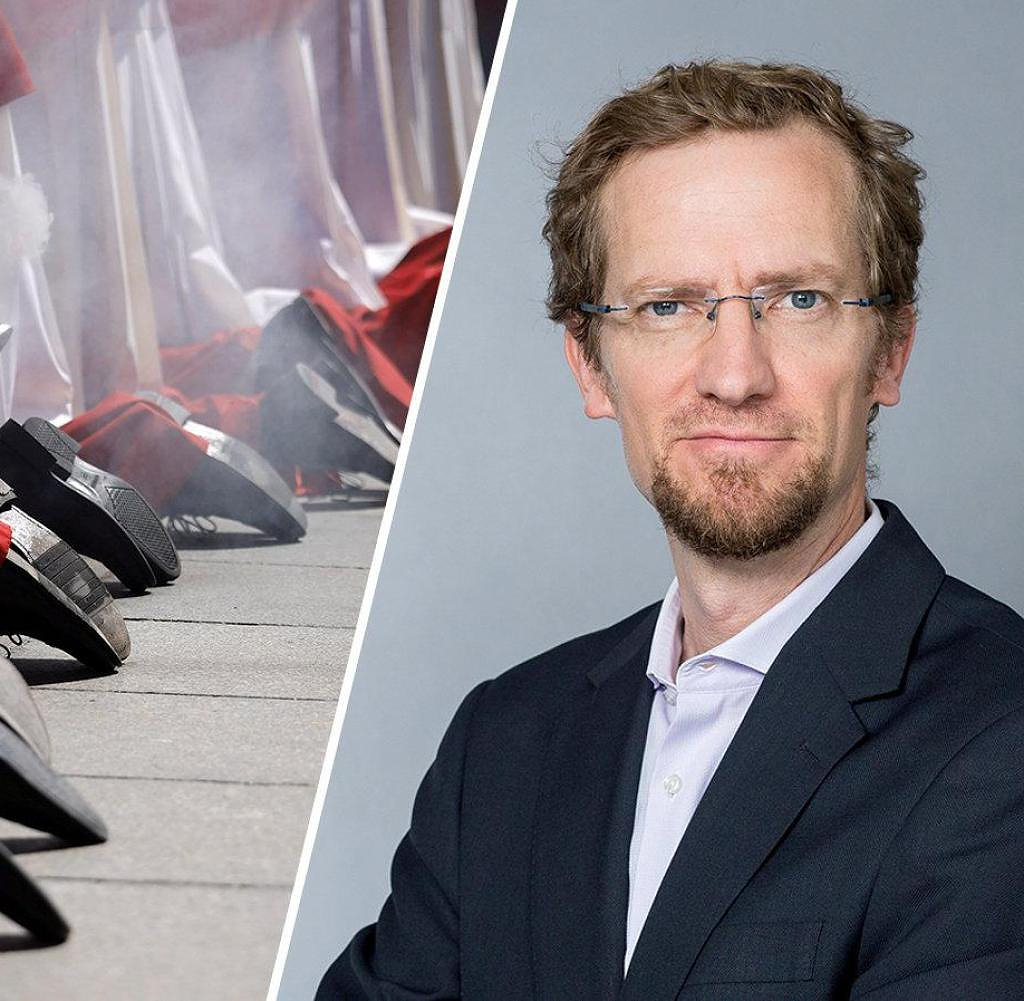 It's so easy to get angry at Cardinal Woelki - whether it's the slow investigation of abuse, his authoritarian style of leadership or the lack of equality in the (entire Catholic) Church.

But sometimes the outrage about Woelki is also very careless. For example, with the Archbishop's recent plan to open a second university for priestly training in Cologne next to the Bonn location.

One would have thought that an apparent petitesse like this would lie under the public's radar. But far from it. For weeks, commentators from almost all media have been raging because the cardinal dares to set up a second training center. And in the state parliament of North Rhine-Westphalia, the Minister of Science Ina Brandes (CDU) Woelki even warned against having priests trained at the Cologne University of Catholic Theology (KHKT). This violates the legally binding concordat that the Catholic Church and the state of Prussia concluded in 1929. It stipulates that the diocese may only have priests trained at the University of Bonn. Indeed, some legal experts see it that way. Others, like Christian Hillgruber from Bonn, disagree. According to him, it would only violate the Concordat if, without exception, all the priests of the diocese studied in Cologne.

So it would have suited Brandes to formulate something a little less apodictically. But it was against Woelki. And it seems that hardly any member of the government refrains from putting his punch in the public eye. It is hardly the task of a secular state to warn against supposedly more conservative priestly training in Cologne. If the cardinal is actually concerned with setting more traditional accents in the training at the Cologne location, then his church people may fight against it - but not a state government committed to religious neutrality. Especially since the concern that the KHKT would not train priests in the historical-critical method is misguided. The papal church has been strictly committed to historical criticism of the Bible since the Second Vatican Council.

Above all, however, one could take Woelki's initiative as an opportunity to rethink the Concordat and the entire relationship between church and state. After all, this obviously leads to mutual impositions. The fact that a secular state dictates to the church whether it trains its priests in Bonn or in Cologne is encroaching. This overbearing attitude seems like an encroachment on constitutional freedom of religion and at the same time undermines the state's all-important duty of religious neutrality. Conversely, however, the state must also be able to decide freely which religious training centers it subsidizes and which it does not. It cannot be that the church alone decides how to use the money that the state gives it for university education for young people.

To put an end to all this, the federal and state governments should finally stop acting as patrons of the churches. This is bad for both sides. The federal and state governments allow themselves to interfere in the internal affairs of the churches because they largely finance theological training, at least at state universities. And because the two large churches receive around 550 to 590 million euros in “government benefits” from the state as a de facto gift – officially as compensation for the expropriation of church property under Napoleon (!) more than 200 years ago. This fatal dependence of the churches on the state must be ended.

Thankfully, the traffic light coalition wants to at least tackle the end of state benefits and let the flow of money run out - sweetened with a final farewell gift of around ten billion euros. Hopefully the coalition will not lose heart halfway. Because such a disentanglement would do both good - a self-determined church as well as a state that knows the limits of its jurisdiction.

‹ ›
Keywords:
NordrheinWestfalenKatholische KircheWoelkiRainer MariaKircheBonnKonkordatPriesterausbildungKrimiKöln
Your comment has been forwarded to the administrator for approval.×
Warning! Will constitute a criminal offense, illegal, threatening, offensive, insulting and swearing, derogatory, defamatory, vulgar, pornographic, indecent, personality rights, damaging or similar nature in the nature of all kinds of financial content, legal, criminal and administrative responsibility for the content of the sender member / members are belong.
Related News