French vegetable canner Bonduelle has denied reports that it supplies the Russian army. 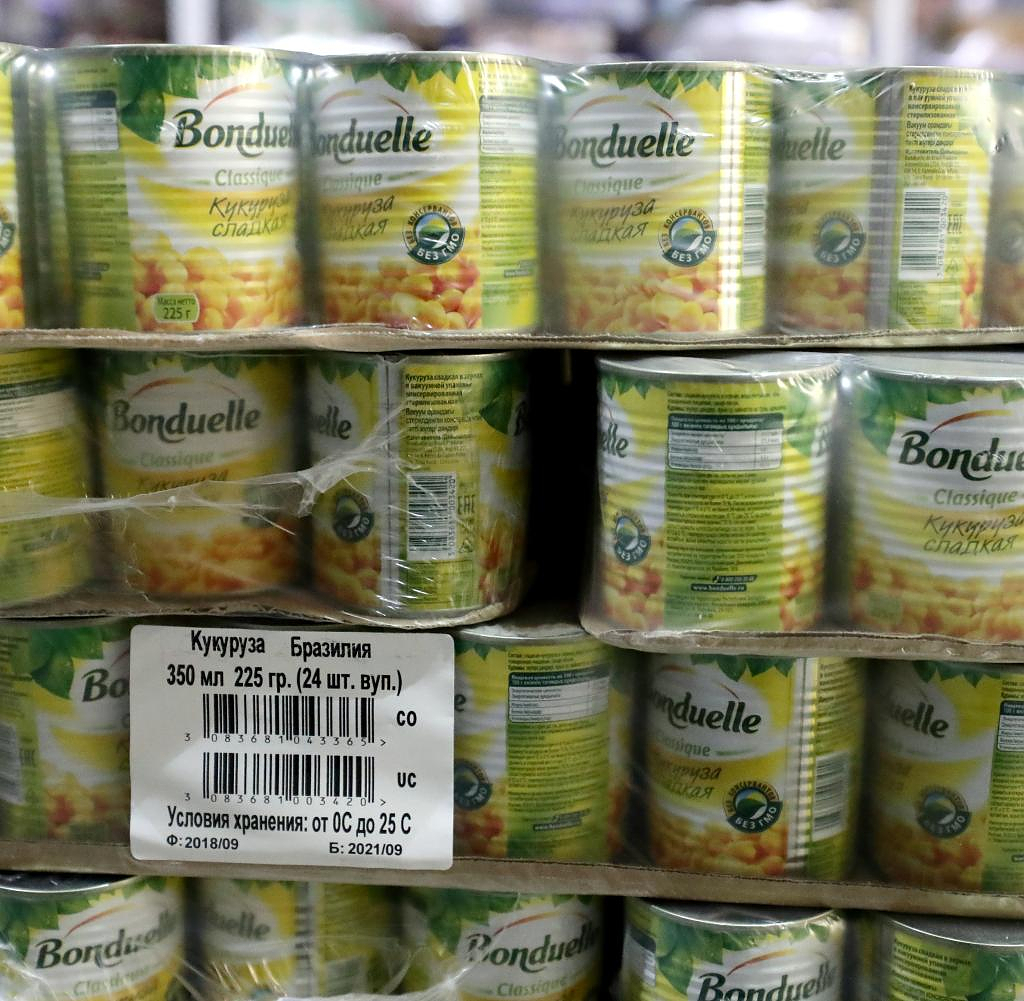 French vegetable canner Bonduelle has denied reports that it supplies the Russian army. Photos on the Russian online network VKontakte showing soldiers with canned Bonduelle and a greeting card with New Year's wishes for a "speedy victory" in Ukraine are fake, the company told AFP on Monday. "We don't distribute packages to soldiers."

The group, on the other hand, confirmed their participation in the “Baskets of Goodwill” campaign. The campaign, organized by the Russian food bank, aims to collect products for those in need and "is not affiliated with the army," said a spokeswoman for Bonduelle.

After the photos, which Bonduelle said were fake, appeared on the Internet, there was a wave of calls for a boycott of the French company. A post by the city of Jarzewo on VKontakte, which has since been deleted, said Bonduelle had sent 10,000 packages to Russian soldiers.

Bonduelle is one of the few French companies to have continued operations in Russia after the start of the Russian war of aggression in Ukraine. "The Bonduelle Group continues its activities in Russia with the sole purpose of ensuring access to food for the population of Russia and neighboring countries," the company stressed.

‹ ›
Keywords:
UkraineApple PodcastTexttospeechPolitikNewsteamRusslandRusslandUkraineKrieg (24.2.2022)AFPBonduelleLebensmittelbanken
Your comment has been forwarded to the administrator for approval.×
Warning! Will constitute a criminal offense, illegal, threatening, offensive, insulting and swearing, derogatory, defamatory, vulgar, pornographic, indecent, personality rights, damaging or similar nature in the nature of all kinds of financial content, legal, criminal and administrative responsibility for the content of the sender member / members are belong.
Related News