California wants to ban sales of internal combustion cars from 2035

The US state of California wants to ban the sale of cars with internal combustion engines from 2035. 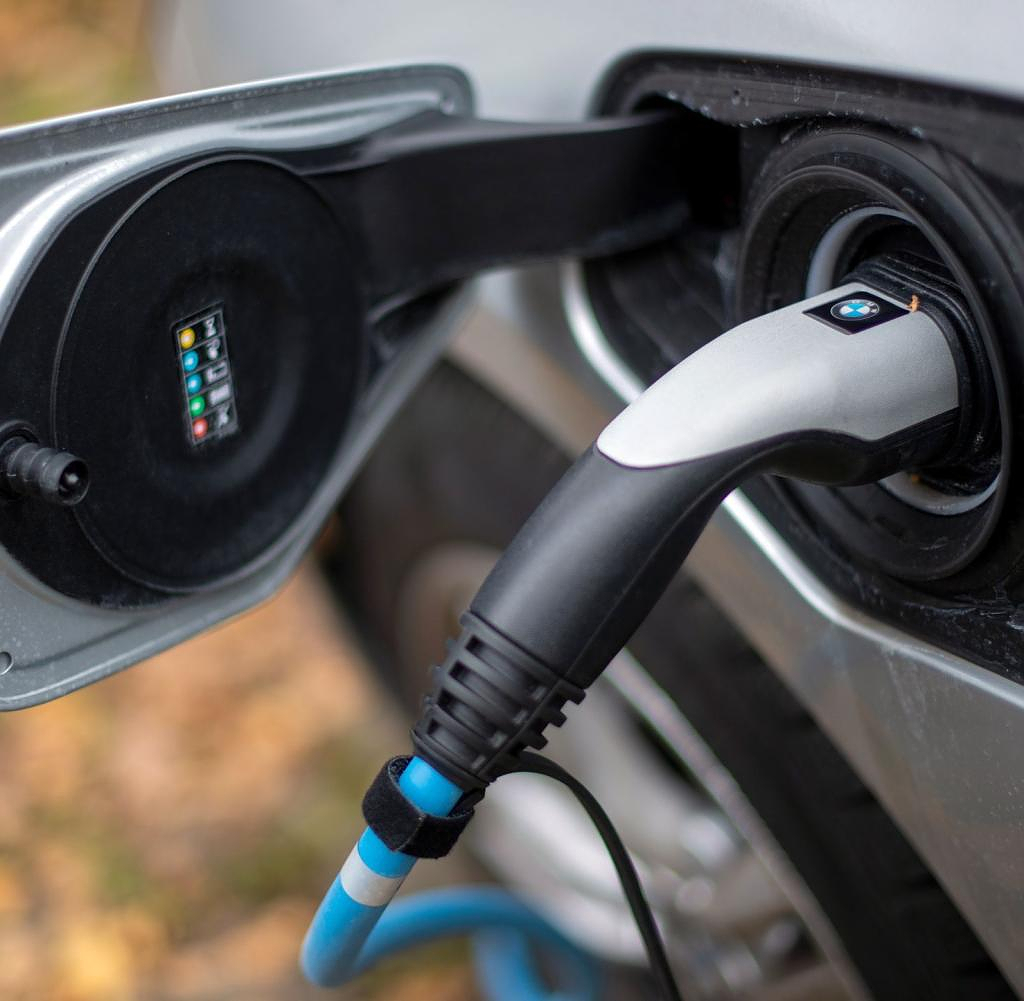 The US state of California wants to ban the sale of cars with internal combustion engines from 2035. According to a decision by the responsible Californian regulatory authority expected on Thursday, new cars sold must then be emission-free. On the way there, more than a third of all new cars sold are to be emission-free from 2026 and then more than two thirds from 2030.

Although the requirements only affect the US west coast state, they are likely to have an impact on large parts of the USA. With around 40 million inhabitants, California is the most populous state in the USA and also the largest sales market for cars in the country. Many car manufacturers - and also other states - are therefore based on the Californian specifications. This should further strengthen the trend towards electric cars.

There are plans similar to those in California in the EU: the environment ministers of the 27 EU countries agreed at the end of June that from 2035 only new vehicles without CO₂ emissions would be registered.

‹ ›
Keywords:
TexttospeechNewsteamKalifornienAutoindustriePolitikElektroautosNeuwagenEU (Europäische Union)AutoUSA
Your comment has been forwarded to the administrator for approval.×
Warning! Will constitute a criminal offense, illegal, threatening, offensive, insulting and swearing, derogatory, defamatory, vulgar, pornographic, indecent, personality rights, damaging or similar nature in the nature of all kinds of financial content, legal, criminal and administrative responsibility for the content of the sender member / members are belong.
Related News