A fire broke out in the subway station at Ebertplatz in downtown Cologne on Saturday. 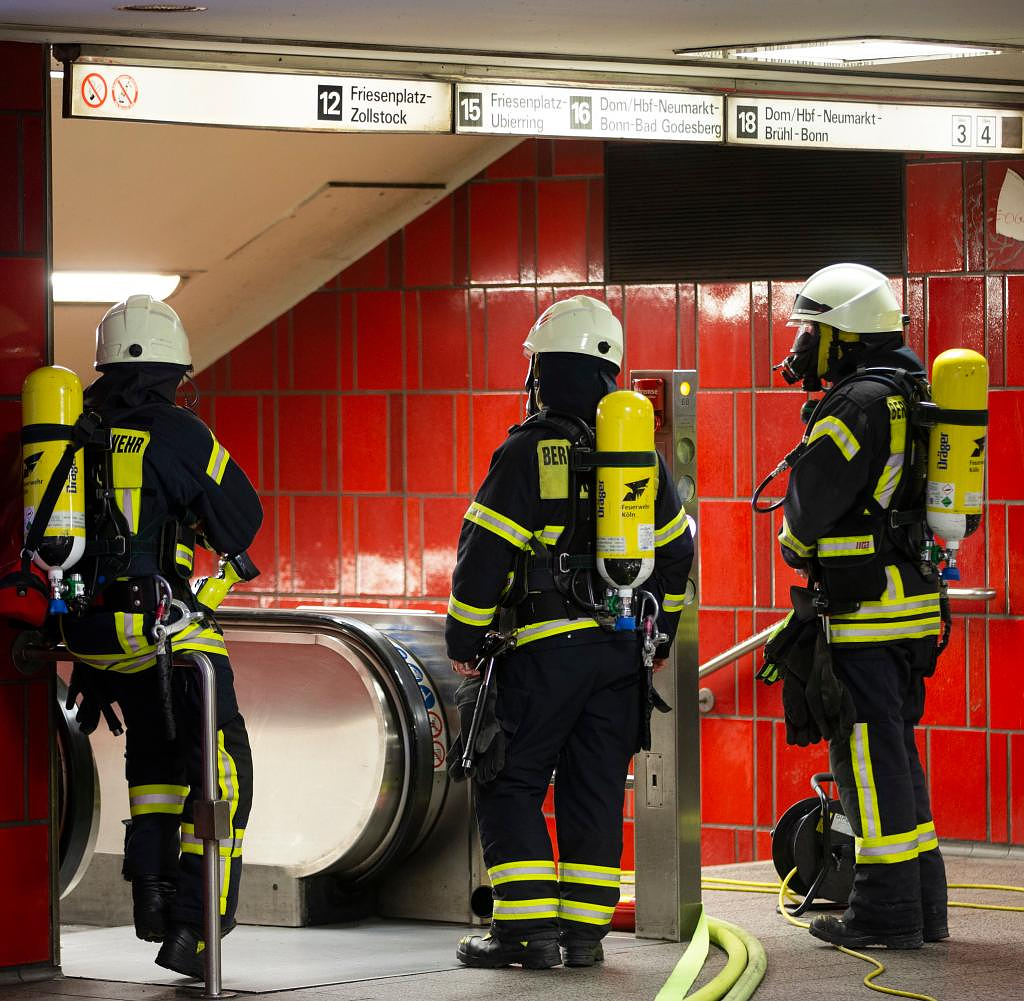 A fire broke out in the subway station at Ebertplatz in downtown Cologne on Saturday. The reason for this was a cable fire, said a police spokesman in the evening. Six people suffered mild smoke inhalation. According to the fire brigade, there was a fire underneath the undercarriage of a subway.

The fire was reported at 2:20 p.m. Operations could only be resumed in the evening: "Because the fire had affected the signaling technology," said the police spokesman.

Surrounding streets also had to be closed temporarily. Citizens have been asked to avoid the affected areas. The fire brigade was deployed with a large contingent of 205 emergency services and 44 vehicles. First "Express" and "Kölner Stadtanzeiger" had reported.

‹ ›
Keywords:
NewsteamKölnFeuerwehrBahnverkehrPolizeiEbertplatzTwitterKrimiKölner StadtanzeigerBrand
Your comment has been forwarded to the administrator for approval.×
Warning! Will constitute a criminal offense, illegal, threatening, offensive, insulting and swearing, derogatory, defamatory, vulgar, pornographic, indecent, personality rights, damaging or similar nature in the nature of all kinds of financial content, legal, criminal and administrative responsibility for the content of the sender member / members are belong.
Related News