Job done, the result is right. 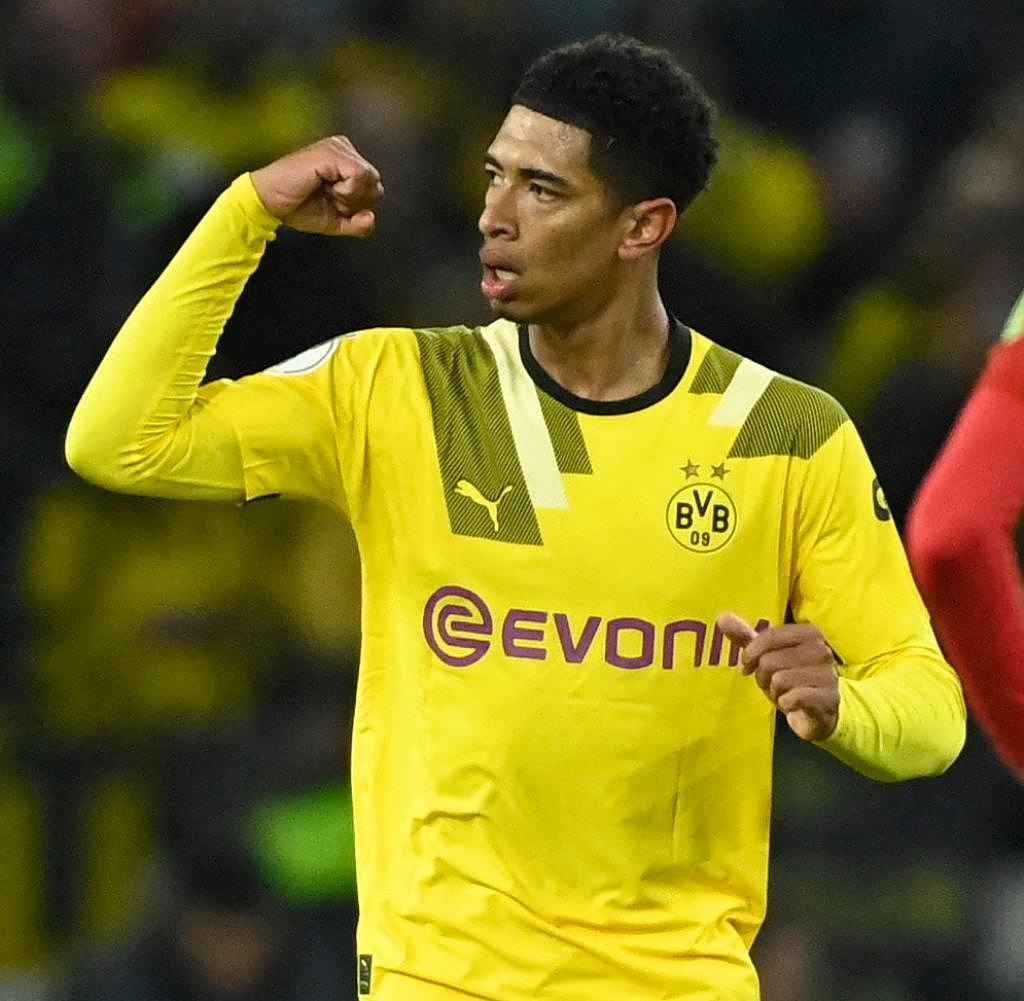 Job done, the result is right. Borussia Dortmund has reached the round of 16 of the DFB Cup with a 2-0 (1-0) win at Hannover 96. An own goal by Bright Arrey-Mbi (11th), a penalty kick by Jude Bellingham (71st) and a strong Gregor Kobel helped the guests to the mandatory win. BVB's performance, however, was in line with the moderate performances of the past few days. "We had Gregor Kobel in goal. I think we were lucky today. World class," said Emre Can on "Sky". "You have to be honest, it wasn't a good game from us."

The early lead, in which Arrey-Mbi unluckily steered a ball from Youssoufa Moukoko, intended as a cross pass, into the near corner of substitute keeper Leo Weinkauf, who replaced the rested Ron-Robert Zieler, initially did not help to calm down the Dortmund game. BVB repeatedly had problems on the defensive with the hosts combining well. Both Havard Nielsen (31st) and Maximilian Beier (32nd) appeared free in front of the BVB goal, twice Kobel's extended left leg prevented the equalizer.

Jude Bellingham was also absent from this phase. The frequent player got a break and initially only sat on the bench. "Jude signaled that he needed a break, said that there had been a lot in the last few weeks," Edin Terzic explained on "Sky" before the game. For the first time since December 2021, the Englishman was not in the Dortmund starting XI. Marco Reus was completely absent due to renewed ankle problems.

The plan to "rest 90 minutes" with Bellingham, as sporting director Sebastian Kehl announced before the game, didn't work out. Also because Hannover became more dangerous in the second round. 13 seconds after the restart, Can was able to clear a cross pass from Henrick Weydandt just past the post, then the striker had the goal himself (53'). After 62 minutes, Bellingham replaced Julian Brandt, who had his most striking action with a heel trick before the 1-0.

"We have to do without Jude Bellingham, we have enough players who claim to be regulars at Borussia Dortmund," Kehl said. Bellingham has once again impressively demonstrated that things are going better for him these weeks. When Phil Neumann countered, the 19-year-old could only be stopped with a foul. He resolutely converted the penalty kick that was due himself, Weinkauf suspected the corner, but was unable to prevent it (71').

It was the preliminary decision, even if BVB had to play the final phase outnumbered. Derrick Köhn had gone alone in the direction of Kobel, substitute Karim Adeyemi stopped him just before the penalty area with a nudge and had to be sent off the field (85'). The free-kick that was due gave the best chance of making the connection, but Köhn's shot deflected Kobel again. Hanover found its nemesis in the Swiss that evening.

“The big issue for us will be the exploitation of chances. And if you can say that after a game against Borussia Dortmund, that's actually a compliment," said Weydandt, who, like his colleagues, was celebrated by the fans on the lap of honor for a courageous performance. Sports director Marcus Mann also saw the exploitation of chances as the reason for the defeat: "We lacked efficiency today. The only thing we have to blame ourselves today is that we didn't reward ourselves."