The trial against a 60-year-old entrepreneur from Norderstedt for violating the EU-Iran embargo began on Wednesday with the reading of the charges before the Hanseatic Higher Regional Court in Hamburg. 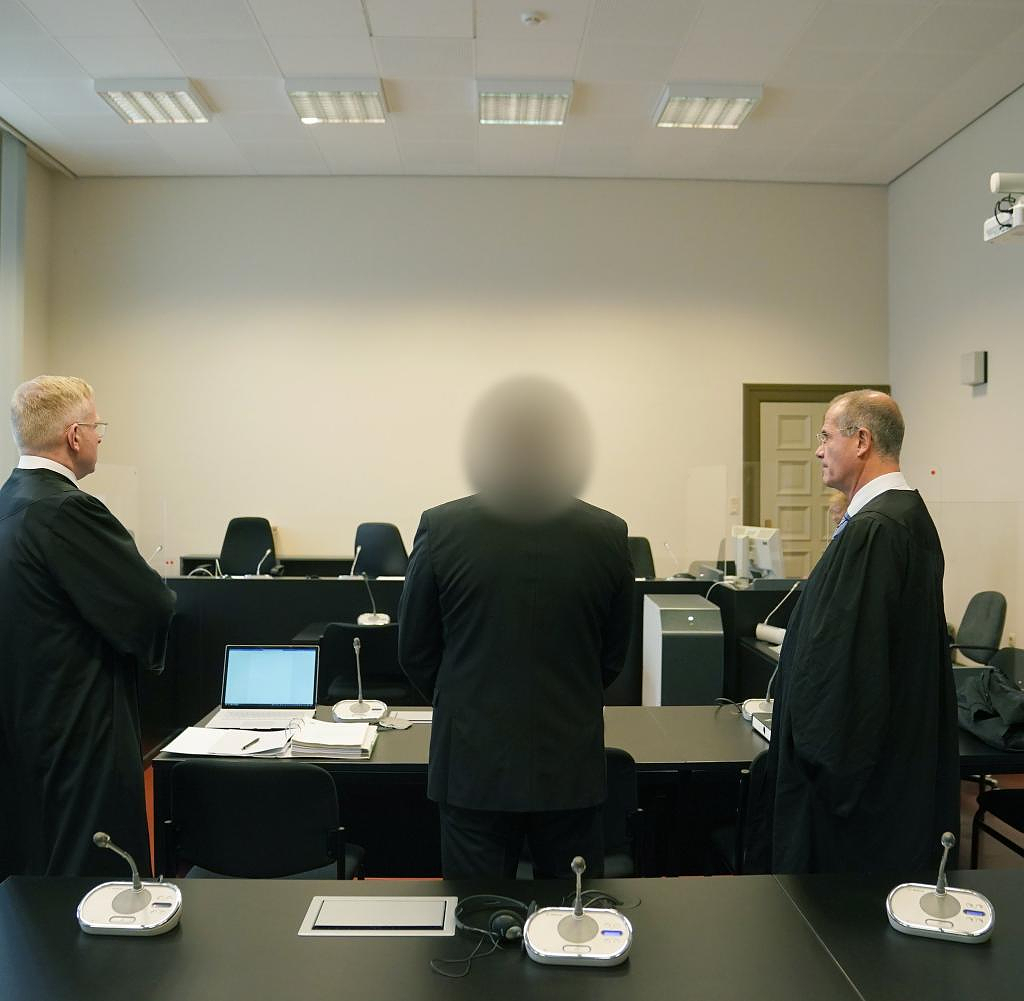 The trial against a 60-year-old entrepreneur from Norderstedt for violating the EU-Iran embargo began on Wednesday with the reading of the charges before the Hanseatic Higher Regional Court in Hamburg. In the state protection proceedings, the federal prosecutor accuses the German-Iranian of having delivered spectrometer systems and other laboratory equipment to Iran in 2020 without the necessary export license.

In addition, he is said to have sold laboratory equipment that did not require a permit to Iranian companies, which, as suspected intermediaries for the Iranian nuclear and missile program, were subject to a so-called ban on providing them.

At the start of the trial, the accused announced that he would comment on the allegations at the next meeting on November 9, a court spokesman said.

According to the indictment, he is said to have made himself punishable in nine cases for commercial violations of the Export Trade Act. It was about deliveries with an order volume of more than one million euros.

The man was arrested in Norderstedt in mid-September 2021 and has been in custody since then.

‹ ›
Keywords:
HamburgIranNorderstedtBundesanwaltschaftPolitikStaatsschutzverfahren
Your comment has been forwarded to the administrator for approval.×
Warning! Will constitute a criminal offense, illegal, threatening, offensive, insulting and swearing, derogatory, defamatory, vulgar, pornographic, indecent, personality rights, damaging or similar nature in the nature of all kinds of financial content, legal, criminal and administrative responsibility for the content of the sender member / members are belong.
Related News