Bushman on climate activists - "Violence has no place in democracy" 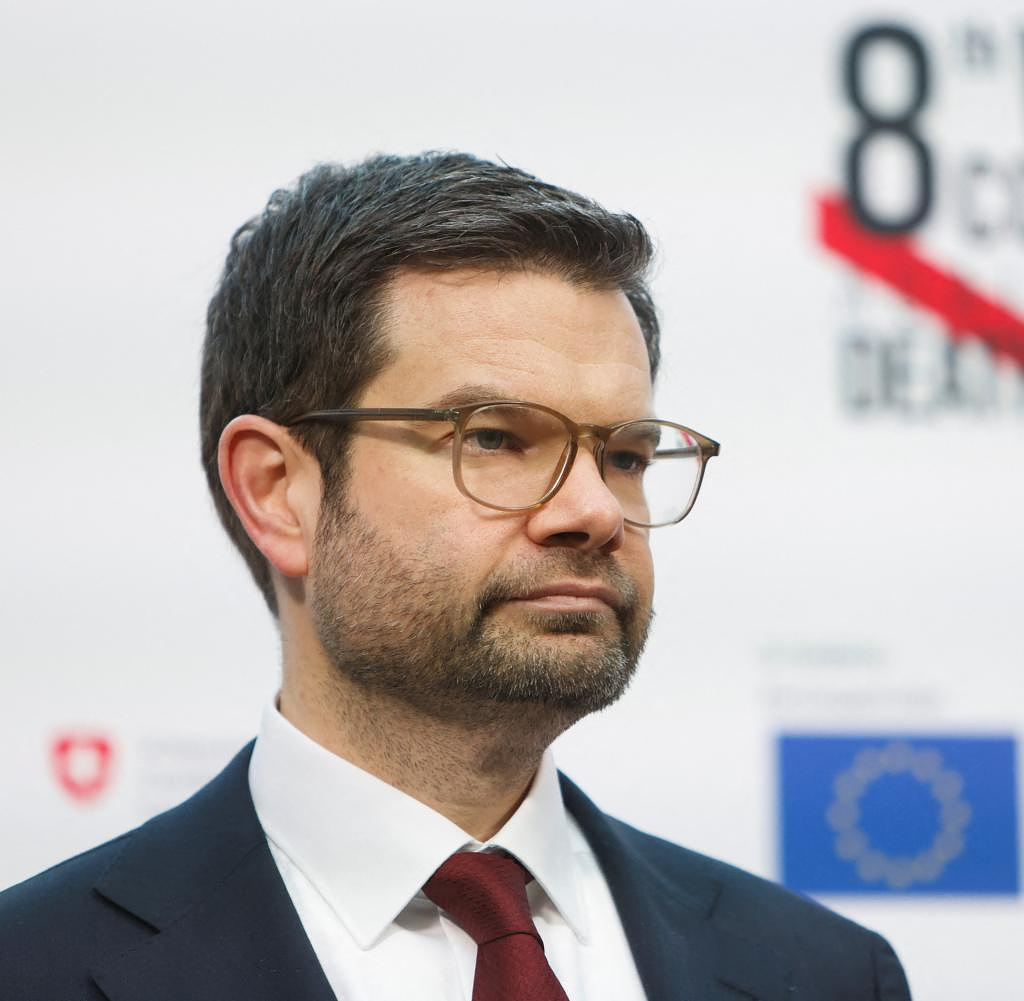 Federal Justice Minister Marco Buschmann and Federal Transport Minister Volker Wissing (both FDP) have again criticized climate activists after the blockade of the capital's BER airport. "Anyone who violently cuts through a fence, enters an airfield and obstructs air traffic there is liable to prosecution in several respects," Buschmann told the "Bild am Sonntag". "Violence as a means of political disputes has no place in a democracy."

After the airport was paralyzed, the activists were "bold" to threaten new protests with more clout, Wissing told the newspaper. He again urged a review of the incident on Thursday. "It needs to be carefully investigated how the activists got into the security area."

Activists from the “Last Generation” group gained access to the capital’s BER airport on Thursday and temporarily paralyzed air traffic. Some got stuck on the tarmac. The Brandenburg State Criminal Police Office is investigating six activists for dangerous interference in air traffic, disruption of public services, trespassing and property damage, among other things.

Chancellor Olaf Scholz expressed a lack of understanding for actions like those at BER Airport on Saturday and described them as "highly dangerous". He advised those involved to consider a different approach than one that met with little acceptance.

Berlin's Senator for the Interior, Iris Spranger (SPD), wants to address a transnational approach at the conference of interior ministers next week in Munich. Previously, Spranger warned against "continuing on this path of escalation". On Friday evening, the activists announced that they would not hold protests in Berlin and Munich for the time being. A breather "to calm the heated spirits a bit," it said.

‹ ›
Keywords:
MarcoNewsteamWissingVolkerBuschmannAufstand Der Letzten Generation (Aktivisten)
Your comment has been forwarded to the administrator for approval.×
Warning! Will constitute a criminal offense, illegal, threatening, offensive, insulting and swearing, derogatory, defamatory, vulgar, pornographic, indecent, personality rights, damaging or similar nature in the nature of all kinds of financial content, legal, criminal and administrative responsibility for the content of the sender member / members are belong.
Related News