Bundeswehr soldier in court for raping a colleague

A Bundeswehr soldier from North Rhine-Westphalia is accused of raping a colleague during a mission in Afghanistan in November 2020. 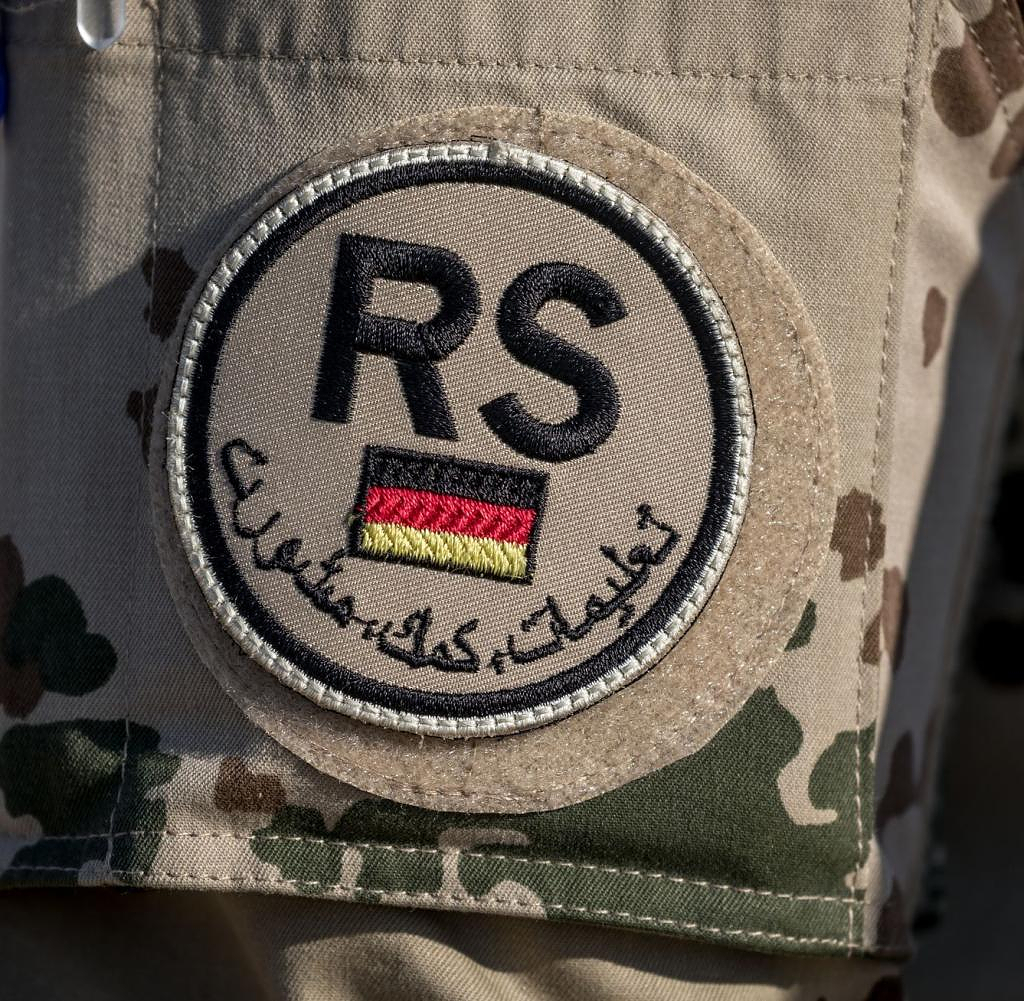 A Bundeswehr soldier from North Rhine-Westphalia is accused of raping a colleague during a mission in Afghanistan in November 2020. At the beginning of the trial before the district court in Kempten, the 36-year-old soldier denied having forced the soldier to have sex. The defendant emphasized that the sex was consensual. The Bundeswehr soldier even encouraged him to do so.

The crime is said to have taken place two years ago in Camp Marmal in Mazar-i-Sharif. According to the indictment, the man used his gun to force the soldier to perform sexual acts. According to the public prosecutor's office, the soldiers had previously celebrated a carnival party on November 11, 2020. The following night, when the other soldiers had gone to bed, the accused is said to have raped the soldier. The sergeant is said to have threatened the woman with his loaded pistol. The man has been charged with gun rape and intentional bodily harm and faces several years in prison.

According to the investigators, the soldier had endured the sexual offenses of her colleague because she feared for her life due to the gun threat. She is said to have suffered significant mental suffering as a result of the act. She was therefore in inpatient and then outpatient treatment.

The public prosecutor's office bases the indictment on the testimonies of the woman. Since the witness is currently not able to be questioned, a statement by the soldier recorded on video was played during the trial. At this statement, the woman repeatedly burst into tears and at times could hardly speak. "I said that I didn't want that and that he should refrain from doing that," she said of her colleague's advances. Then she described the rape. She couldn't defend herself out of fear.

The defendant, by contrast, said the woman kissed him first that night and hinted that more was possible later. However, the presiding judge Christoph Schwiebacher pointed out to the man that he had not mentioned the kisses earlier in the investigation. "It would have been interesting to say that early on," said the judge. The letters from the defense attorney were also not that specific. The defendant justified this by saying that he had been advised to remain silent and to look for a lawyer.

Several more days of negotiations are planned in the process, and a verdict could then be announced in mid-November.

‹ ›
Keywords:
NewsteamBundeswehrAfghanistanVergewaltigungTexttospeechLandgericht KemptenCamp MarmalStaatsanwaltschaftBundeswehrsoldatKrimi
Your comment has been forwarded to the administrator for approval.×
Warning! Will constitute a criminal offense, illegal, threatening, offensive, insulting and swearing, derogatory, defamatory, vulgar, pornographic, indecent, personality rights, damaging or similar nature in the nature of all kinds of financial content, legal, criminal and administrative responsibility for the content of the sender member / members are belong.
Related News