Bundeswehr has transferred reinforcements for UN mission to Mali

To strengthen the UN mission in Mali, the Bundeswehr has transferred soldiers to the West African country. 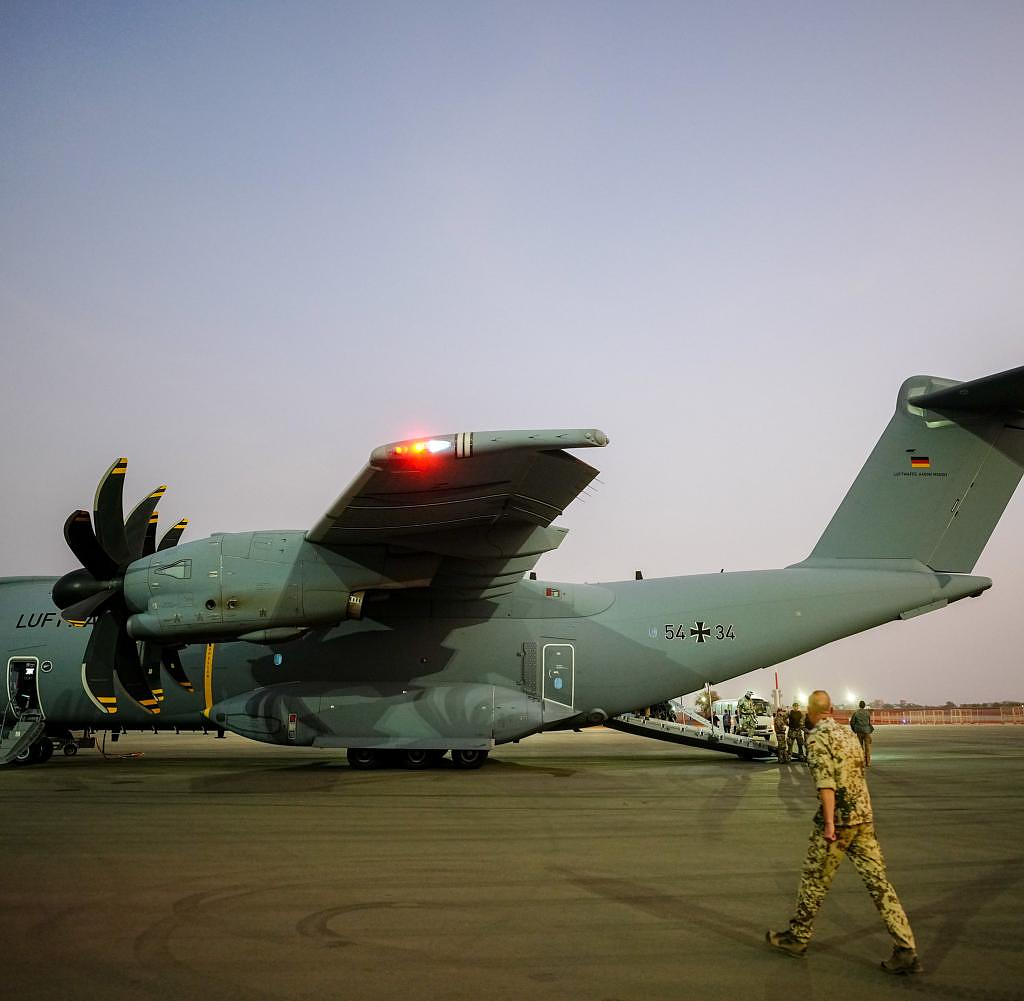 To strengthen the UN mission in Mali, the Bundeswehr has transferred soldiers to the West African country. A machine with the soldiers landed on Thursday, said a spokesman for the operational command on request.

The infantrymen are to take part in the protection of the airport in the city of Gao in the future. The majority of the German blue helmets deployed in Mali have their base there in the field camp of the UN mission Minusma.

With around 13,000 peacekeepers and almost 2,000 police officers, the UN mission is intended to help stabilize the country. The Bundestag has set an upper limit of 1,400 soldiers for the Bundeswehr.

The African authority for air security, Asecna, is now again responsible for security in Gao, it said (on Tuesday evening) when asked by the dpa. After the withdrawal of the French anti-terrorist mission Barkhane, she took over this task again.

The Malian government says it is in talks with the UN mission Minusma to agree on the future operation of the airport in Gao.

‹ ›
Keywords:
NewsteamMaliBlauhelmEinsätzeBundeswehr
Your comment has been forwarded to the administrator for approval.×
Warning! Will constitute a criminal offense, illegal, threatening, offensive, insulting and swearing, derogatory, defamatory, vulgar, pornographic, indecent, personality rights, damaging or similar nature in the nature of all kinds of financial content, legal, criminal and administrative responsibility for the content of the sender member / members are belong.
Related News