The Bundestag has decided to ban cash when buying real estate. 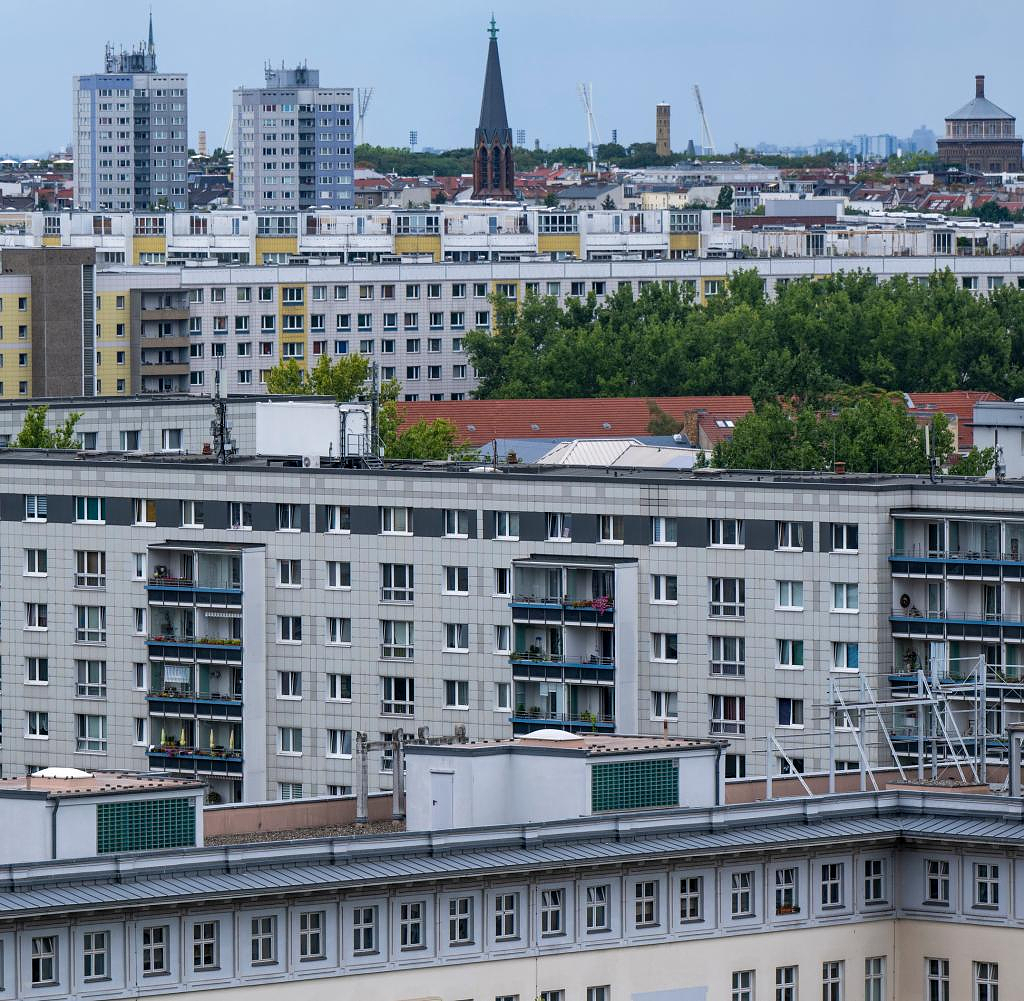 The Bundestag has decided to ban cash when buying real estate. The measure is part of a larger package to improve enforcement of sanctions. The factions of the traffic light coalition of SPD, Greens and FDP voted for the law on Thursday. Union and AfD voted against, the left abstained.

The cash ban is intended to prevent anonymous transactions on the real estate market, including by Russian oligarchs. Considerations with crypto assets and commodities are also excluded. Notaries should monitor the ban and report violations. In addition, the numerous land registers in Germany are to be transferred to the transparency register. Information on the certification of real estate transactions will be stored in a new database to be set up.

With the second part of the legislative package that has now been passed, a central office for the enforcement of sanctions will be created at federal level. In the future, this will coordinate all authorities in Germany on this topic. It will initially be attached to customs, but will later be merged into the new federal authority to combat financial crime planned by Federal Minister of Finance Christian Lindner. A point for receiving information is also planned, as well as the possibility of installing a special representative in companies to monitor compliance with sanctions.

In the spring, the Bundestag had already passed a first law to improve the enforcement of sanctions. This should intensify the cooperation between the competent authorities. Under threat of fines and up to one year in prison, sanctioned persons must now disclose their assets. So far, according to government officials, this has hardly happened.

The measures are largely in response to the Russian attack on Ukraine at the end of February. Since then, numerous sanctions have been imposed on Russia. However, government officials in Germany admit that many of the assets of oligarchs cannot be clearly assigned and, above all, interconnected company structures make it difficult to get an overview.

‹ ›
Keywords:
NewsteamBundestagImmobilienBargeldloser ZahlungsverkehrWirtschaftliche Sanktionen
Your comment has been forwarded to the administrator for approval.×
Warning! Will constitute a criminal offense, illegal, threatening, offensive, insulting and swearing, derogatory, defamatory, vulgar, pornographic, indecent, personality rights, damaging or similar nature in the nature of all kinds of financial content, legal, criminal and administrative responsibility for the content of the sender member / members are belong.
Related News