The Bundestag has decided on tax relief for 48 million citizens. 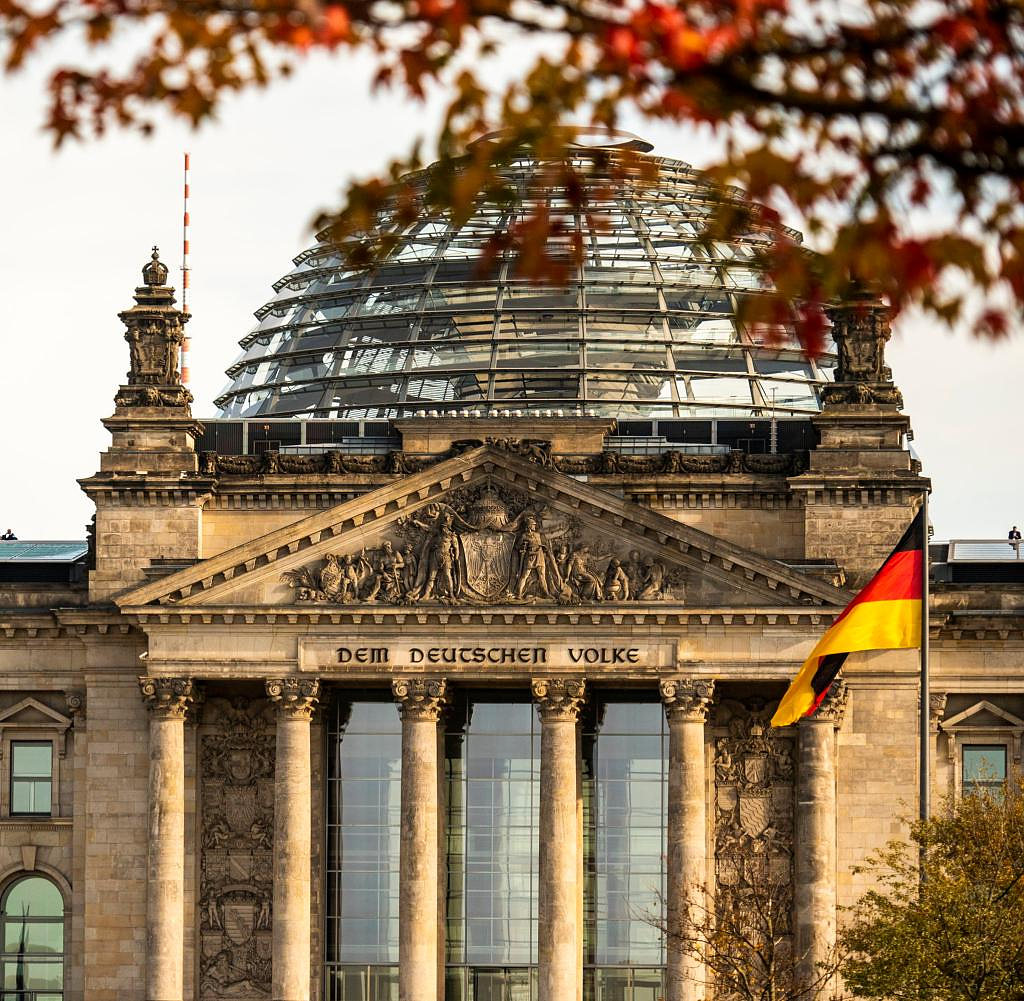 The Bundestag has decided on tax relief for 48 million citizens. The effects of high inflation on income tax - the so-called cold progression - should thus be completely offset. In addition, there should be the largest child benefit increase in the history of the Federal Republic. As Parliament decided on Thursday, the state will forgo tax revenue of around 50 billion euros over the next two years. The changes can only come into force once the Federal Council has approved them.

There was also a lot of praise for the law in the Bundestag from the opposition Union, which gave its approval. It is a matter of course, said parliamentary group leader Mathias Middelberg. "We give them (the citizens) back what would otherwise be taken away from them by inflation, by price developments." At the same time, Middelberg criticized the fact that the effects of high inflation would not be compensated for in the current year. The AfD criticized that the traffic light does not relieve the law, but only preserves the purchasing power of the citizens. The left criticized the fact that top earners benefit more from the adjustment in absolute numbers than low earners - this is not appropriate in the current crisis.

With the law, the traffic light government wants to prevent the state from benefiting from the currently high prices in terms of income tax. The cold progression, a kind of secret tax increase caused by inflation, is cushioned.

This occurs when there is high inflation, as is currently the case with the Russian war in Ukraine and the subsequent energy crisis in Germany. Forecasts assume that the inflation rate could be over seven percent in the coming year.

Adjustments in the tax rate: basic allowance and benchmarks

To compensate for this, the government is turning the screws on the income tax rate. The basic allowance, i.e. the income up to which no tax has to be paid, is to increase by 561 euros to 10,908 euros in the coming year. In 2024 it is to be raised to 11,604 euros.

The federal government is deliberately not touching the limit for the even higher tax rate for the wealthy of 45 percent because it does not believe that additional relief is necessary in this income bracket.

The Bundestag has also passed a housing benefit reform intended to relieve low-income households. With the votes of the coalition of SPD, Greens and FDP, Parliament also decided that from 2023 landlords must contribute to the costs of the carbon dioxide tax for residential buildings.

The reform is expected to more than triple the number of households entitled to housing benefit to two million. In addition, the amount of housing benefit should increase from an average of around 180 euros per month to around 370 euros per month. The leading associations of cities and municipalities have announced that they will need several months to implement and process the expected flood of applications. The additional expenditure for the housing benefit change is estimated at around 3.6 billion euros.

Families can expect additional relief: child benefit is to be raised to a standard 250 euros per month and child. That means a plus of 31 euros for the first and second child and a plus of 25 euros per month for the third child.

What this means for individual taxpayers

In absolute figures, top earners will be relieved more than low earners - but the effect of high inflation is also stronger for them. Hamburg's finance senator Andreas Dressel (SPD) accused Lindner of favoring top earners excessively. The basic allowance should be fully adjusted, but even with the top tax rate this is neither necessary nor affordable.

costs to the state

As a result of the shift in the key values, the federal, state and local governments will receive 18.6 billion euros less in taxes in the coming year. In 2024 it will even be 31.8 billion. That is significantly more than provided for in a first draft – but Lindner had still expected lower inflation here. Nevertheless, the federal government continues to benefit from the high inflation - for example because it collects significantly more VAT.

‹ ›
Keywords:
NewsteamKindergeldSteuernTexttospeechBundestagBundesratDeutschlandFDPSPDUnionBündnis 90Die GrünenDie LinkeWohngeldReformHaushaltKarriere
Your comment has been forwarded to the administrator for approval.×
Warning! Will constitute a criminal offense, illegal, threatening, offensive, insulting and swearing, derogatory, defamatory, vulgar, pornographic, indecent, personality rights, damaging or similar nature in the nature of all kinds of financial content, legal, criminal and administrative responsibility for the content of the sender member / members are belong.
Related News