The head of the Federal Network Agency, Klaus Müller, has given the Post "qualitative deficits" in view of the problems with delivery and has spoken out in favor of sanctions by his authority. 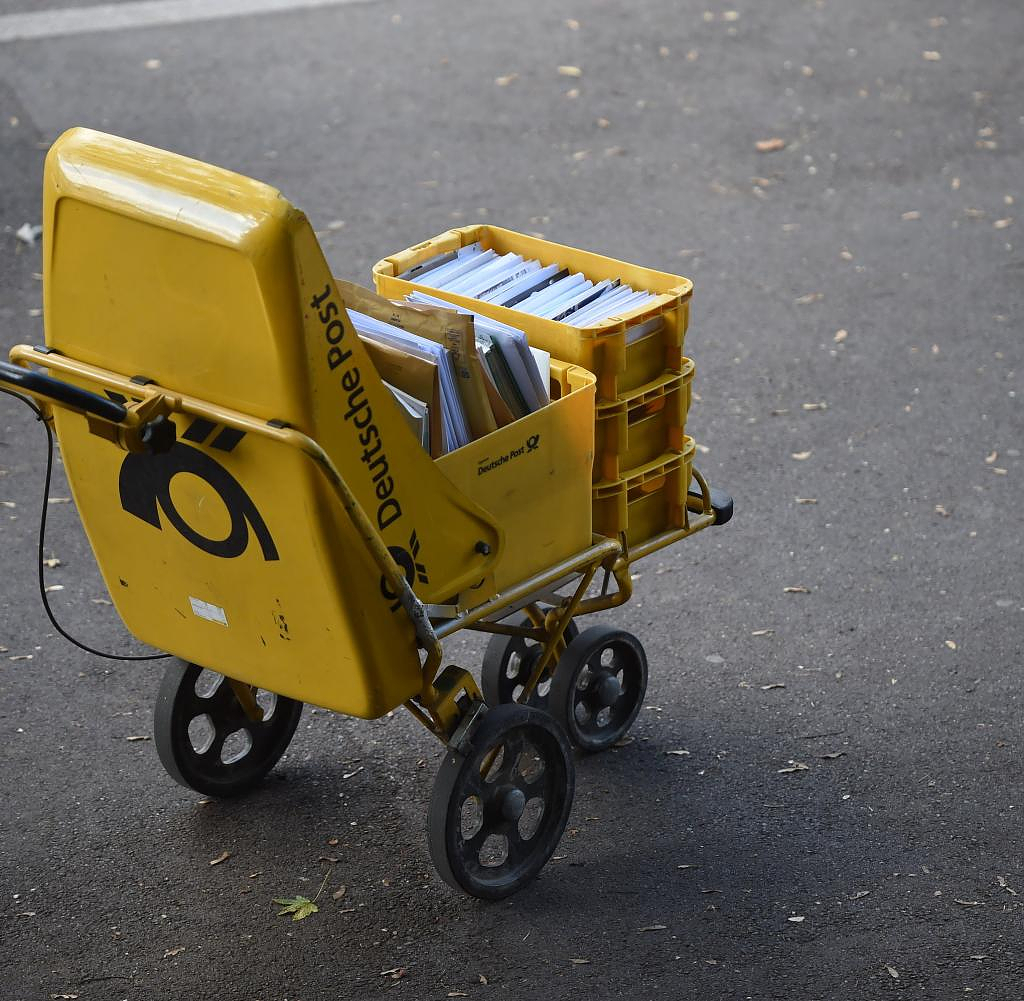 The head of the Federal Network Agency, Klaus Müller, has given the Post "qualitative deficits" in view of the problems with delivery and has spoken out in favor of sanctions by his authority.

The situation, especially when it comes to letter delivery, is “an annoyance for ordinary citizens” and also “unacceptable for the circulation of documents”, where it is legally relevant that they arrive within a certain period of time, Müller told the Bayern media group.

If that is no longer the case, there are “tangible disadvantages for people and companies,” said the head of the authority. "It should be examined whether sanctions by the Federal Network Agency would help to improve the situation."

Unlike in the telecommunications or energy sectors, the Federal Network Agency "unfortunately" does not have a "sharp sword" to enforce the quality standards for the post office, Müller told the newspapers. "As part of the amendment to the Postal Act, the Bundestag can now decide whether to give the regulatory authority something to enforce consumer rights in the postal service as well."

The Post recently justified the problems – especially with letter delivery – with staff shortages, among other things due to a high level of sick leave and the tight labor market.

‹ ›
Keywords:
NewsteamDeutsche PostBundesnetzagenturTexttospeechKlaus MüllerBundestagBayernSanktionsmöglichkeitenPostPolitik
Your comment has been forwarded to the administrator for approval.×
Warning! Will constitute a criminal offense, illegal, threatening, offensive, insulting and swearing, derogatory, defamatory, vulgar, pornographic, indecent, personality rights, damaging or similar nature in the nature of all kinds of financial content, legal, criminal and administrative responsibility for the content of the sender member / members are belong.
Related News