Bundesbank advocates a return to the debt brake from 2023

Despite the gas crisis, the Bundesbank sees good reasons to comply with the debt brake in Germany again next year. 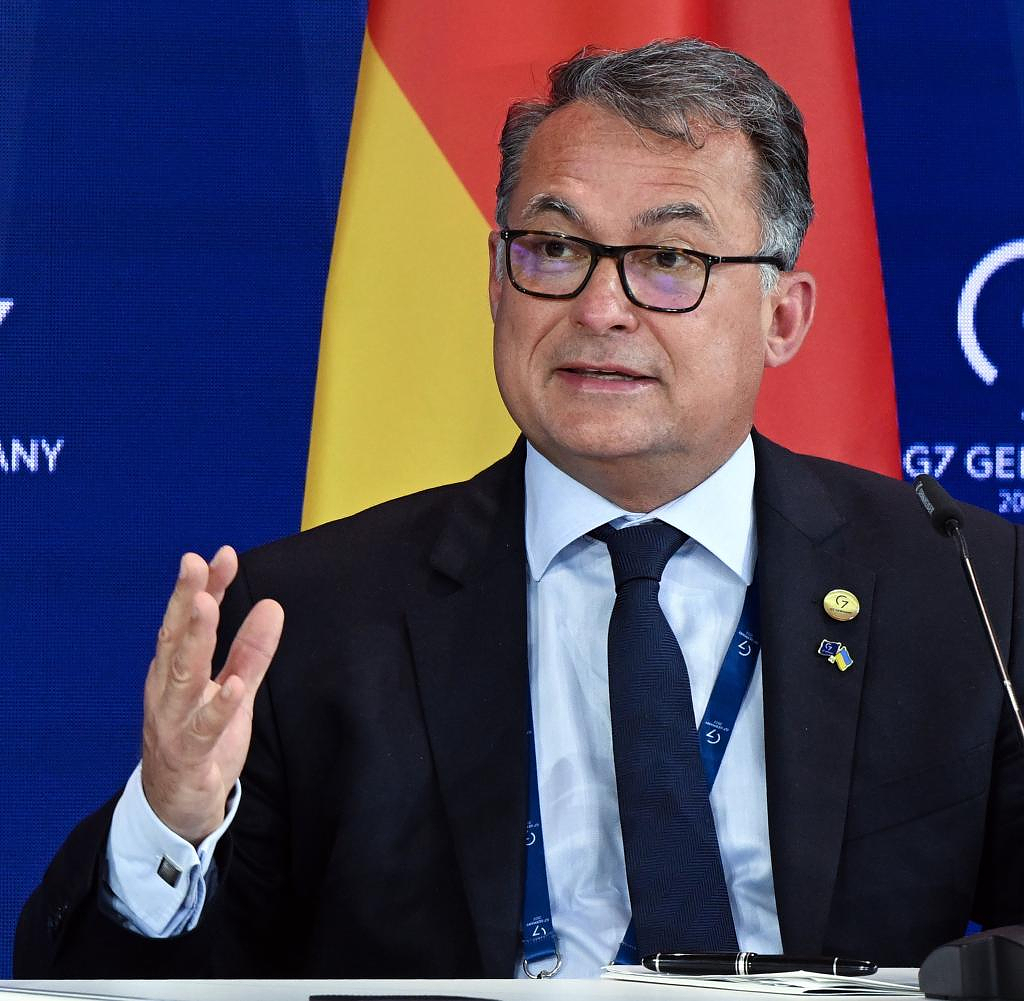 Despite the gas crisis, the Bundesbank sees good reasons to comply with the debt brake in Germany again next year. "This does not lead to an emergency fiscal brake that chokes off economic development," says the monthly report of the German central bank published on Monday. To justify this, she states that the deficit will fall almost automatically because corona support measures that are no longer needed are no longer required. In addition, there is considerable scope for deficits due to reserves and special funds.

The debt brake, which has been anchored in the Basic Law since 2009, only allows the federal government to make new loans to a limited extent. In 2020 and 2021, due to the high burden of the pandemic, the federal government made use of the exemption to temporarily suspend this instrument in emergency situations

“Trust in solid state finances is important, among other things so that the state can stabilize in crises. Fiscal rules can secure solid state finances and thus create trust,” explained the Bundesbank economists. They also pointed to inflation, which is now at its highest level in decades. "Additional government demand stimuli are unlikely to have any real effect and threaten to further increase price pressure."

Federal Finance Minister Christian Lindner (FDP) also wants to stick to the debt brake in the coming year, as this is constitutionally required. In June, the Bundestag suspended the debt cap for the third year in a row. The Basic Law allows this in an “extraordinary emergency situation”. The federal government justified this with the management of the coronavirus pandemic and the consequences of the Ukraine war. The International Monetary Fund (IMF) has warned Germany against a premature return to compliance with the debt brake in 2023 in the event of a poor economy.

At the same time, the Bundesbank warned of falling economic output in view of the crisis in the world. A contraction in the German economy has “become much more likely” for the winter half-year, writes the Bundesbank in its monthly report for August, which was published on Monday.

"Economic development in Germany will be adversely affected in the summer quarter and beyond by the unfavorable developments on the gas market," explained the Bundesbank economists. For July up to and including September 2022, they expect German economic output to “again roughly stand still”.

"The high level of uncertainty about the gas supply in the coming winter and the strong price increases are likely to put a significant strain on private households and companies," predicts the Bundesbank. The central bank is now assuming that the inflation rate in Germany could reach “an order of magnitude of ten percent” in the fall. Energy price jumps as a result of the Ukraine war and rising food prices have been fueling inflation for months.

On the other hand, the elimination of the corona restrictions is boosting private consumption. "Moreover, the latest data suggest that industry and foreign trade defied the negative factors to the very end," analyzes the Bundesbank. "Nevertheless, the probability that GDP will decline in the coming winter half-year has increased significantly due to the unfavorable developments on the gas market."

According to the Bundesbank, the German state finances are "still well positioned to be able to stabilize the economy even in the event of an unfavorable development".

Subscribe to the podcast on Spotify, Apple Podcast, Amazon Music and Deezer. Or directly via RSS feed.

‹ ›
Keywords:
NewsteamBundesbankInflationStaatsschuldenGaspreiseJoachim NagelApple PodcastIWFBundestagGesundheitGaskriseAmazon MusicBundesbanker
Your comment has been forwarded to the administrator for approval.×
Warning! Will constitute a criminal offense, illegal, threatening, offensive, insulting and swearing, derogatory, defamatory, vulgar, pornographic, indecent, personality rights, damaging or similar nature in the nature of all kinds of financial content, legal, criminal and administrative responsibility for the content of the sender member / members are belong.
Related News