A member of the court staff has resigned following allegations of racist comments at a reception at Buckingham Palace. 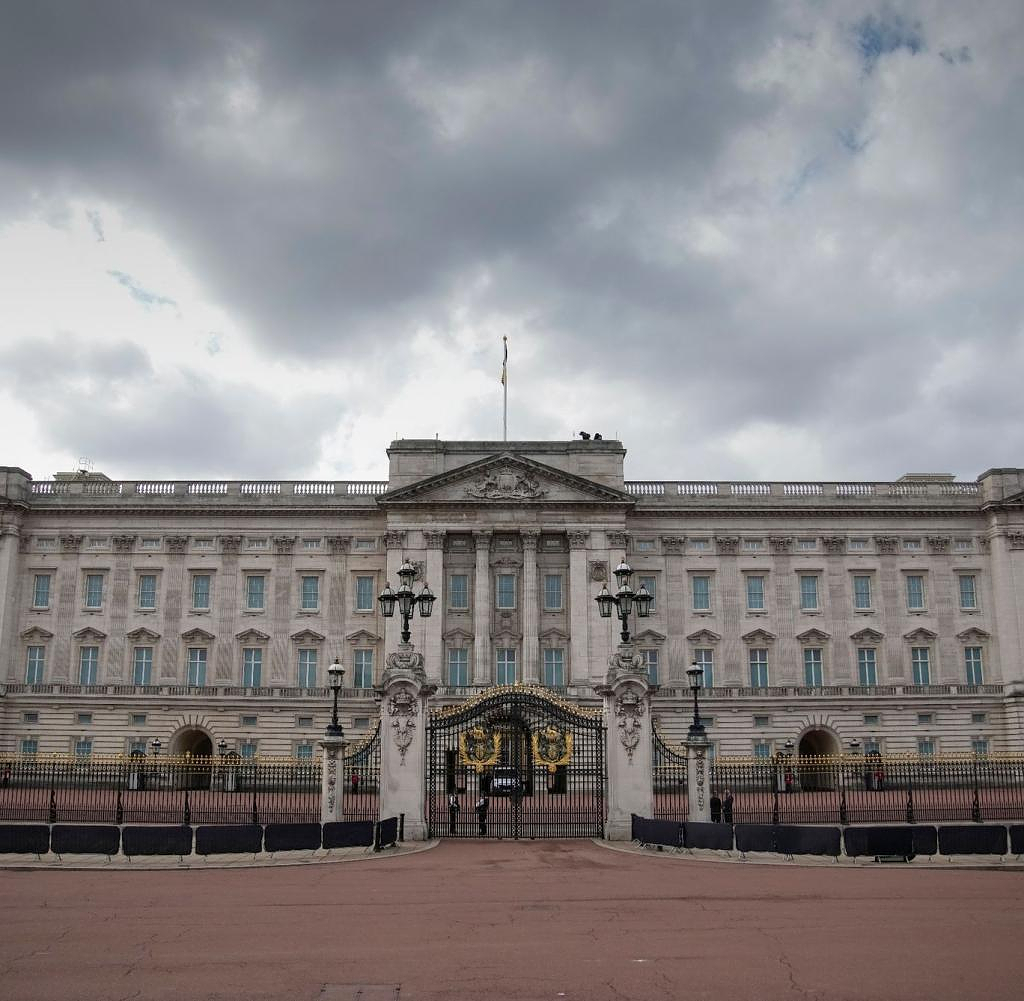 A member of the court staff has resigned following allegations of racist comments at a reception at Buckingham Palace. The royal family takes the incident very seriously and the person concerned has resigned from her honorary role with immediate effect and apologizes for the suffering caused, Buckingham Palace said on Wednesday.

A prominent black activist for victims of domestic violence, Ngozi Fulani, who was invited as a guest at Queen Camilla's reception, later described "mixed feelings". On the Twitter account of her organization Sistah Space, she reproduced the conversation from her memory: A woman who was a member of the court staff asked her several times where she "really" came from and was not satisfied with the answer that she born in Great Britain and British. The member of the court staff asked several times about their roots.

"Unacceptable and very regrettable comments" were made, the palace wrote in its statement. The Fulani have been reached out and invited to discuss the incident in more detail if they wish. All members of the Court staff would be reminded of the Palace's standards of diversity and inclusion, which must be upheld at all times.

"Racism has no place in our society," said a spokesman for Prince William, who is currently traveling in the United States with his wife Kate. He reiterated to journalists that the comments were unacceptable and the resignation was therefore correct.

It is not the first time that the British royal family has faced such allegations: Duchess Meghan and Prince Harry, who have retired from their official duties as royals, also accused the palace of racism in a sensational interview last year. For example, a member of the Royal Family thought about the presumed skin color of Meghan and Harry's first-born son. The palace announced at the time that the allegations would be processed internally.

‹ ›
Keywords:
Buckingham Palast (Geo: GB)NewsteamRassismusGroßbritannienCamilla (Herzogin)(Dynastien)
Your comment has been forwarded to the administrator for approval.×
Warning! Will constitute a criminal offense, illegal, threatening, offensive, insulting and swearing, derogatory, defamatory, vulgar, pornographic, indecent, personality rights, damaging or similar nature in the nature of all kinds of financial content, legal, criminal and administrative responsibility for the content of the sender member / members are belong.
Related News