Brussels warns of the negative consequences of a gas price cap

Under pressure from many EU countries, the European Commission has made new proposals for a possible gas price cap - but also warned of the risks of a uniform European price. 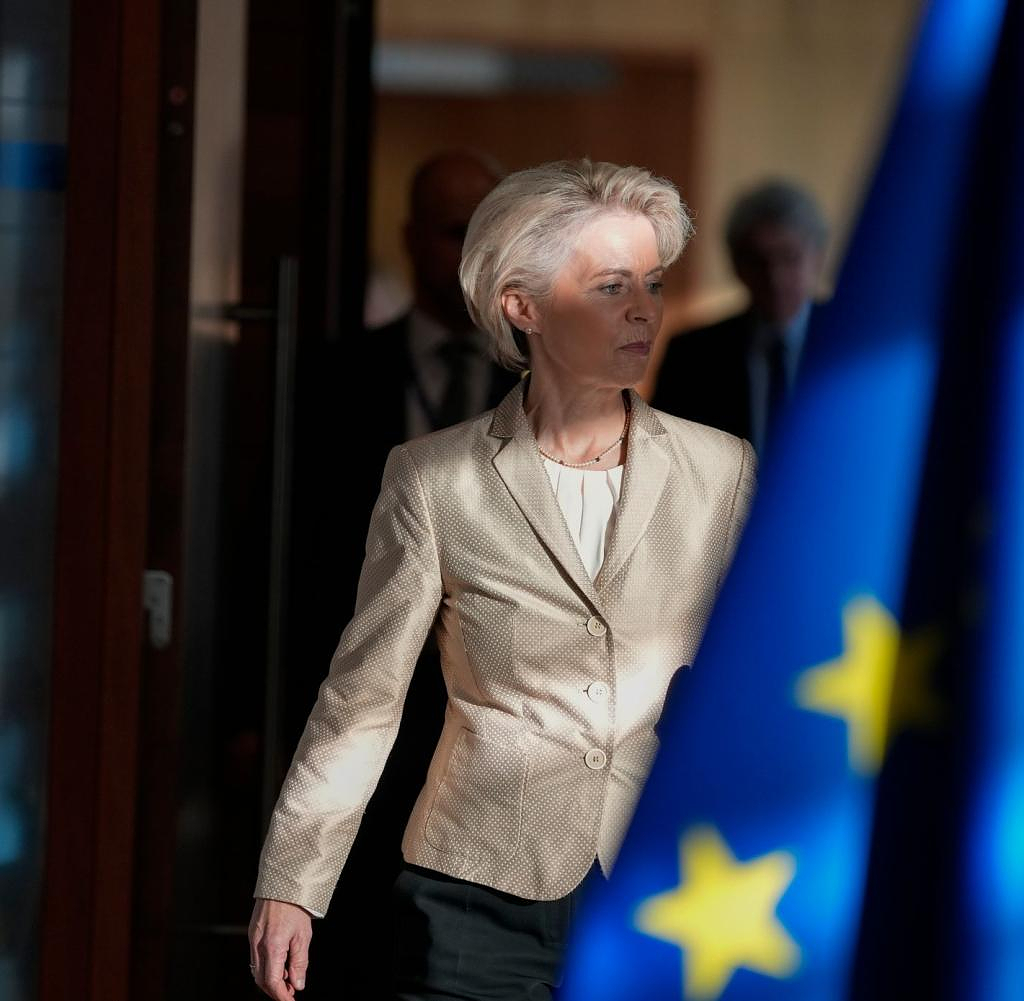 Under pressure from many EU countries, the European Commission has made new proposals for a possible gas price cap - but also warned of the risks of a uniform European price. According to a discussion paper available to the dpa news agency, the EU must be prepared to introduce measures to limit prices.

However, due to the internal and global market dynamics, setting an appropriate general upper limit would be a difficult undertaking with risks for security of supply. There are fears, for example, that third countries will supply less gas or that gas flows within the EU will be interrupted.

The risk for the supply is also higher with a price cap on all sales transactions instead of just on certain imports, according to the paper that was submitted to the EU states. Specifically, the EU Commission is therefore proposing to set a maximum price only for Russian gas. Another option is to cap the price of gas in electricity production in order to lower the price of electricity as well. Spain and Portugal have already introduced something similar. The paper does not detail exactly what that would look like across Europe.

The Commission is therefore not really responding to the wishes of the EU states. Greece, Italy, Belgium, France and eleven other countries had previously asked the EU Commission in a letter to present a proposal for a comprehensive maximum price for gas. This should relate to gas deliveries from abroad - such as imports from Russia and other countries - but also to transactions at wholesale centers within the EU, the letter said.

In its paper, however, the EU Commission warned of possible negative price cap measures as required. For a price cap on European wholesale - instead of just for imports - a centralized system would have to be created to replace the market and to ration and allocate gas. That would be "unprecedented". There is no organization at European level that can currently regulate this technically. In addition, "considerable financial resources" are necessary to buy gas from outside Europe if it is more expensive than the price cap. At the same time, a price cap could further increase demand for gas, which is already in short supply.

Even before that, the EU Commission relied on proposals that basically leave the price mechanism in place. So she suggested first skimming off the excessive profits of oil and gas companies and many electricity producers and using the money to relieve consumers instead of setting a maximum price.

On Friday, EU energy ministers will hold a special meeting in Brussels to discuss the measures. They are expected to agree on skimming off so-called excess profits. The gas price cap is also to be discussed. Germany and other countries had spoken out against it.

‹ ›
Keywords:
TexttospeechNewsteamGaspreiseEUKommissionEnergieApple PodcastEU (Europäische Union)PolitikBrüsselGasPreisdeckelBayernMaximalpreisUrsula Von Der Leyen
Your comment has been forwarded to the administrator for approval.×
Warning! Will constitute a criminal offense, illegal, threatening, offensive, insulting and swearing, derogatory, defamatory, vulgar, pornographic, indecent, personality rights, damaging or similar nature in the nature of all kinds of financial content, legal, criminal and administrative responsibility for the content of the sender member / members are belong.
Related News