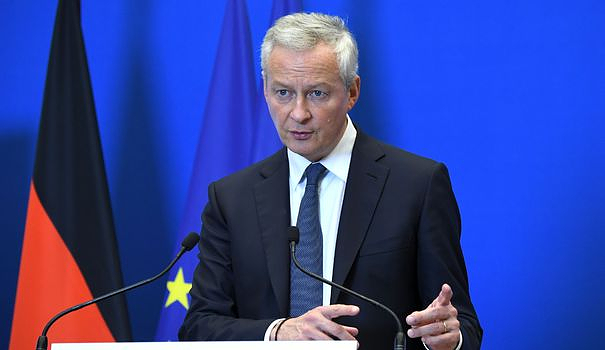 The rise in consumer prices in France slowed to 5.6% year on year in September, against 5.9% in August, according to INSEE which is due to publish its first estimate for the month of October next week.

The statistical institute, however, predicted in its note on the economy for the last quarter a rebound in inflation at the end of the year after stabilizing in October.

Bruno Le Maire insisted on the need to "reassure" the French about inflation, adding that his objectives constituted his "battle plan" because "everything is bearable except inflation".

According to him, the rise in prices is "generating anxiety" for households. "It's not just an economic difficulty, it's a social difficulty, a political difficulty, people feel taken by the throat (...) and that's how political crises start," he said. he hammered.