After the failure to form a government in Northern Ireland, the British government in London is threatening the members of the regional parliament with a cut in their salaries. 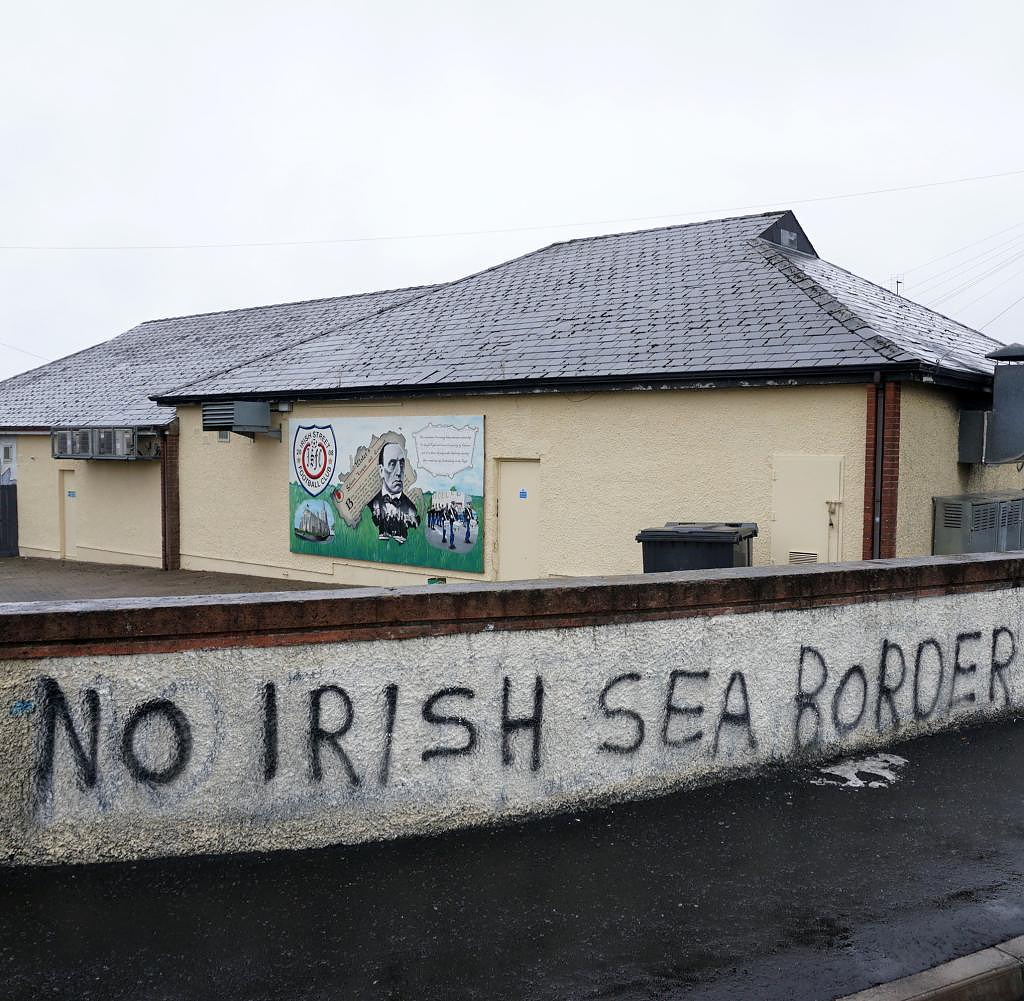 After the failure to form a government in Northern Ireland, the British government in London is threatening the members of the regional parliament with a cut in their salaries. "At a time when so many people are struggling with the cost of living and fearful of what is to come, I understand people's frustration that MPs continue to be paid a full salary despite not doing all the duties for they were elected," said UK Secretary of State for Northern Ireland Chris Heaton-Harris.

The conservative politician pointed out that no government was in office anymore. "It means there are no ministers providing the public services you rely on," the minister said. Nobody can take care of the financing of hospitals, schools, doctors and nursing staff. "In the absence of an executive branch, I will therefore take limited but necessary steps to protect public finances and the delivery of public services," Heaton-Harris said. He had already consulted with the highest official in the part of the country.

The minister announced on Friday that he would call a general election in Northern Ireland. He would like to present a more precise schedule in the coming week. A deadline for the formation of a unity government expired on Friday night without result. Therefore, London must schedule a new election.

The main Protestant party, the DUP, which advocates union with Great Britain, has so far refused to form a joint government with the strongest Catholic party, Sinn Fein, which is striving for reunification with EU member Ireland. Sinn Fein was the strongest force in the May election for the first time.

‹ ›
Keywords:
NewsteamNordirlandKonfliktGroßbritannienNordirlandLondonApple PodcastSinn FeinPolitik
Your comment has been forwarded to the administrator for approval.×
Warning! Will constitute a criminal offense, illegal, threatening, offensive, insulting and swearing, derogatory, defamatory, vulgar, pornographic, indecent, personality rights, damaging or similar nature in the nature of all kinds of financial content, legal, criminal and administrative responsibility for the content of the sender member / members are belong.
Related News