British authorities are warning parents about streptococcal infections in children

Authorities in the UK have urged parents to watch out for scarlet fever symptoms in their children after the death of six children from severe strep throat. 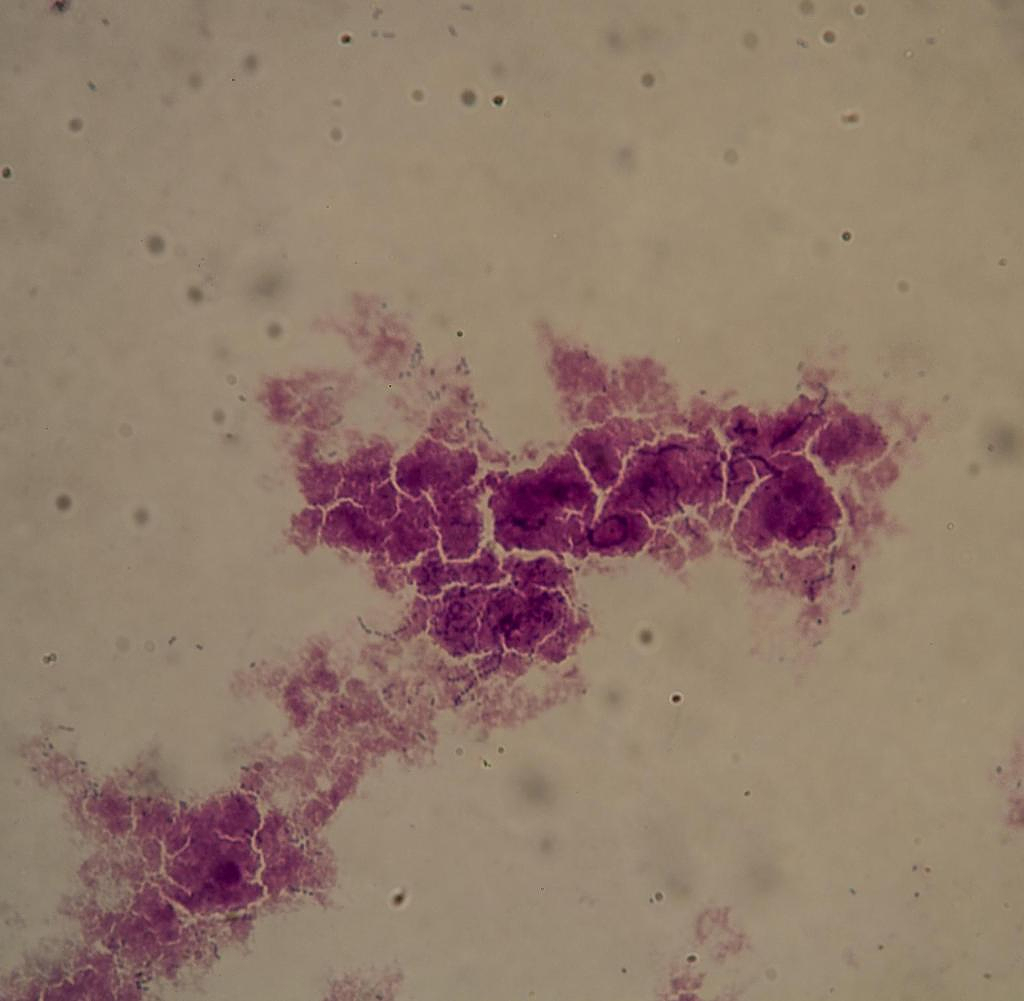 Authorities in the UK have urged parents to watch out for scarlet fever symptoms in their children after the death of six children from severe strep throat. Five children under the age of ten in England and another child in Wales have already died from the rare invasive group A streptococcal disease, the British health authority UKHSA said on Friday.

UKHSA deputy director Colin Brown said there would be "more cases of group A strep this year than usual in the UK. The resulting serious illnesses are "still unusual".

According to Brown, the bacterium usually causes a mild infection with a sore throat or scarlet fever, which is usually easily treated with antibiotics. However, it is important "that parents pay attention to the symptoms and see a doctor as soon as possible so that their child can be treated and we can prevent the infection from becoming serious".

Brown urged parents to see a doctor if their child shows "signs of worsening after an attack of scarlet fever, a sore throat or a respiratory infection."

According to UKHSA statistics, 851 cases of scarlet fever were reported in England last week - far more than previous years' average of 186 cases. The increase in group A streptococcal infections of the lower respiratory tract in children with severe illnesses in recent weeks is now also to be investigated.

‹ ›
Keywords:
NewsteamStreptokokkenGroßbritannien
Your comment has been forwarded to the administrator for approval.×
Warning! Will constitute a criminal offense, illegal, threatening, offensive, insulting and swearing, derogatory, defamatory, vulgar, pornographic, indecent, personality rights, damaging or similar nature in the nature of all kinds of financial content, legal, criminal and administrative responsibility for the content of the sender member / members are belong.
Related News