The markets have spoken. 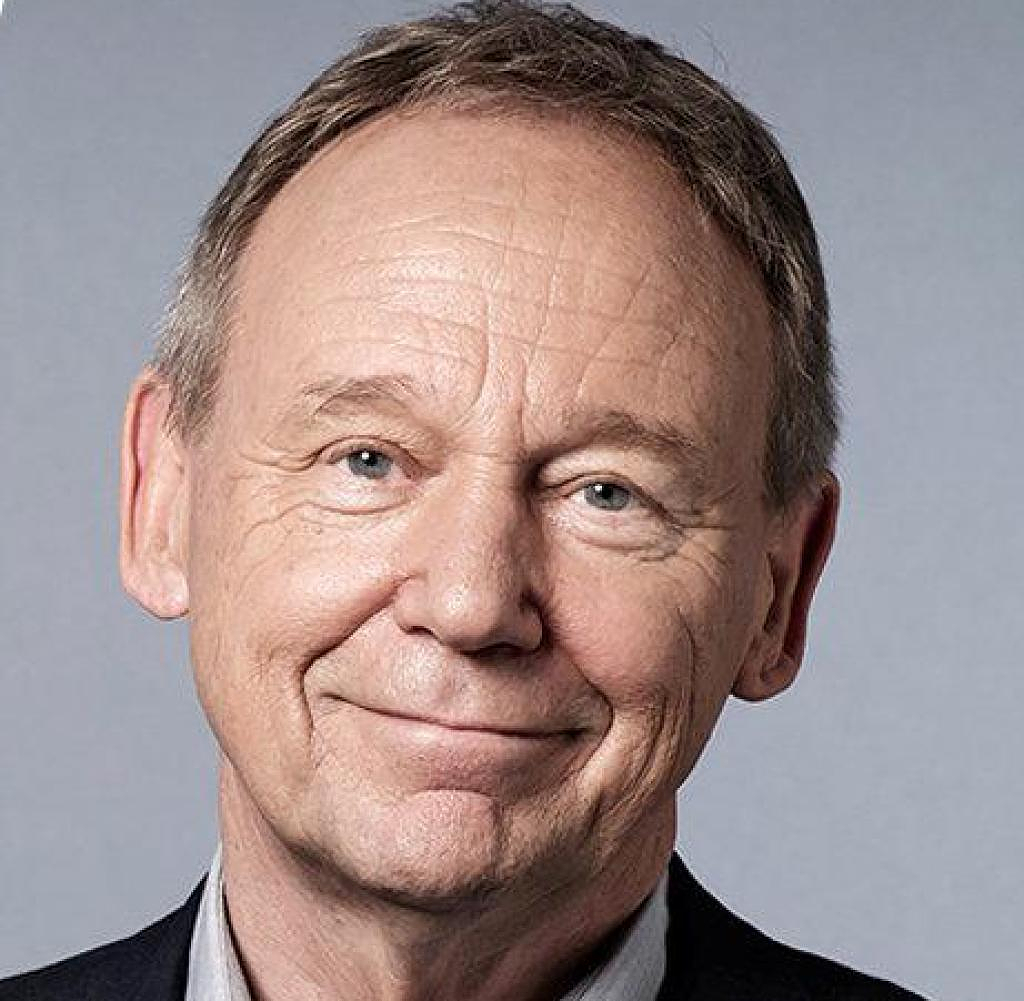 The markets have spoken. Rishi Sunak becomes British Prime Minister. After six chaotic years of populism, someone is moving into 10 Downing Street who symbolizes everything populists hate. "If you think you're a citizen of the world, you're not a citizen anywhere!" Theresa May shouted at the Tory party conference in 2016, summing up the insular, anti-cosmopolitan, anti-modern aspects of Brexit. Now a citizen of the world becomes head of government.

Rishi Sunak is Hindu, his parents of Indian origin came to Great Britain from East Africa in the 1960s. After an education at the high-end boarding school Winchester College and the University of Oxford, he worked in the financial sector, for example for Goldman Sachs.

Sunak's wife, the daughter of an Indian billionaire, used a tax loophole to avoid paying tax in the UK on her foreign earnings until it was scandalized by the media. Sunak himself had a green card for the USA when he was Chancellor of the Exchequer. More citizens of the world is hardly possible.

Good. For as an ex-investment banker and as a man whose ancestors and relatives were and are at home on the Indian subcontinent, Sunak, unlike Boris Johnson, who allowed himself to be clouded by his own patriotic bombast, does not see the British Isles through rose-tinted glasses. He knows what his country can and cannot do; and he knows where the powers of the present and future lie.

He will do nothing to turn the financial markets, the US and the European Union against his government. Because unlike the fanatics who have ruled the country for the past six years, Sunak knows that a “Global Britain” that is detached from the European and Atlantic community courting China and India of all places will lose the trust of its most important trade and defense partners would.

Sunak was and remains a Brexiteer. To what extent this attitude is rational, or at least reflects the prejudice against Eastern Europeans held by many immigrants from the Indian subcontinent, remains an interesting but academic question. Because Brexit is and will remain a fact. Unlike Johnson, however, Sunak will not seek unnecessary conflicts with the EU in order to distract attention from domestic problems. The divorced can now become friends.

Sunak himself would probably not have been elected by the Conservative party base, where he failed once before, and one would have to be beyond naïve not to recognize racial prejudice in this. Together with the resentment against the financial elite that is widespread in Great Britain, these will also play a role in the 2025 election campaign, albeit unspoken.

Unlike his predecessor, Labor leader and opposition leader Sir Keir Starmer is a moderate and honorable man. Economically, the future does not look rosy for Great Britain. Politically, however, the Sunak-Starmer duo signals a new era of reason-based political debate. It would be nice if this sent a signal to the continent as well.

‹ ›
Keywords:
PosenerAlanGroßbritannienBrexitSunakRishiTexttospeechRishi SunakEU (Europäische Union)ToriesUSAStreetTheresa MayLabourKeir StarmerUniversität OxfordAlan PosenerPopulismusPolitik
Your comment has been forwarded to the administrator for approval.×
Warning! Will constitute a criminal offense, illegal, threatening, offensive, insulting and swearing, derogatory, defamatory, vulgar, pornographic, indecent, personality rights, damaging or similar nature in the nature of all kinds of financial content, legal, criminal and administrative responsibility for the content of the sender member / members are belong.
Related News