Brazil: arms vigil on the last day of Lula and Bolsonaro's campaign

Former left-wing president Luiz Inacio Lula da Silva (2003-2010), leading in the polls, met his supporters in the morning for a "march" on the emblematic Paulista Avenue, where major events in this megalopolis. 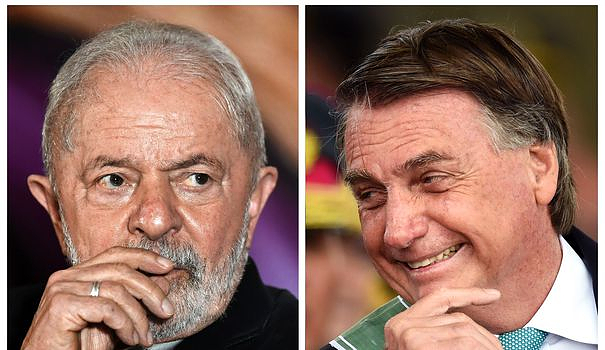 Former left-wing president Luiz Inacio Lula da Silva (2003-2010), leading in the polls, met his supporters in the morning for a "march" on the emblematic Paulista Avenue, where major events in this megalopolis.

About 5 km away, almost at the same time, Mr. Bolsonaro will lead a motorcade which will take him to Ibirapuera Park, the green lung of Sao Paulo.

The far-right president has criss-crossed many cities in the country on two wheels - most often without a helmet - with his supporters, including in Guaranhuns, in Pernambuco (north-east), where Lula grew up before go to Sao Paulo with his family to escape hunger.

But his campaign promises a backfiring show of force on Saturday to give the former paratrooper a final boost, in the face of the risk of seeing his rival win in the first round the next day.

This campaign took place under very special conditions, for security reasons: the candidates wear bulletproof vests and security barriers are placed during meetings to prevent the crowd from getting too close to the stage.

- Tense end to the campaign -

It is also Saturday that the latest survey from the Datafolha reference institute is to be released.

Thursday evening, this institute gave Lula still largely in the lead in voting intentions, now 14 points ahead of Bolsonaro (48% against 34%).

To obtain a third term on Sunday, the ex-president must obtain at least 50% of the votes cast (without nulls or whites).

In Thursday's poll, he was precisely credited with 50% of these so-called "valid" votes, the margin of error of the poll (or - 2 percentage points) leaving uncertainty over the holding of a second round on October 30.

These last hours of the campaign "will be very tense, everyone will observe the smallest details that could tip the scales one way or the other," said Jairo Nicolau, political scientist at the Getulio Vargas Foundation.

This tension was palpable Thursday evening, during the last televised debate, on the TV Globo channel, the most watched in the country.

Lula and Bolsonaro surrendered blow for blow, calling each other "liar" and "corrupt" in turn.

The outgoing president also called the former turner-miller a "traitor to the fatherland", and Lula retorted that he was going to "send him home" by winning in the first round on Sunday.

But the transfer of power could prove "more difficult" in the event of victory for the left-wing candidate, with long weeks until the investiture on January 1.

Lula admitted Friday at a press conference to fear "trouble" during this transition.

Jair Bolsonaro has given many signs that he may not recognize the results in the event of defeat, citing in particular the risk of "fraud" without providing evidence.

Last week, the head of state said it would be "abnormal" if he did not get at least 60% of the vote in the first round.

The one who is nicknamed "mito" (the myth) by his supporters does not believe in the "false" polls of Datafolha, but rather in the demonstrations in his support in the streets of Brazilian cities, like the motorcade planned for Saturday in Sao Paulo . 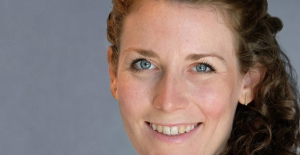 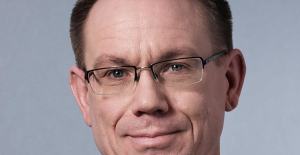