BVB lives up to its role as Bayern pursuer: With victories against Leverkusen and Freiburg, Borussia are the only club alongside Bayern with the maximum number of points. 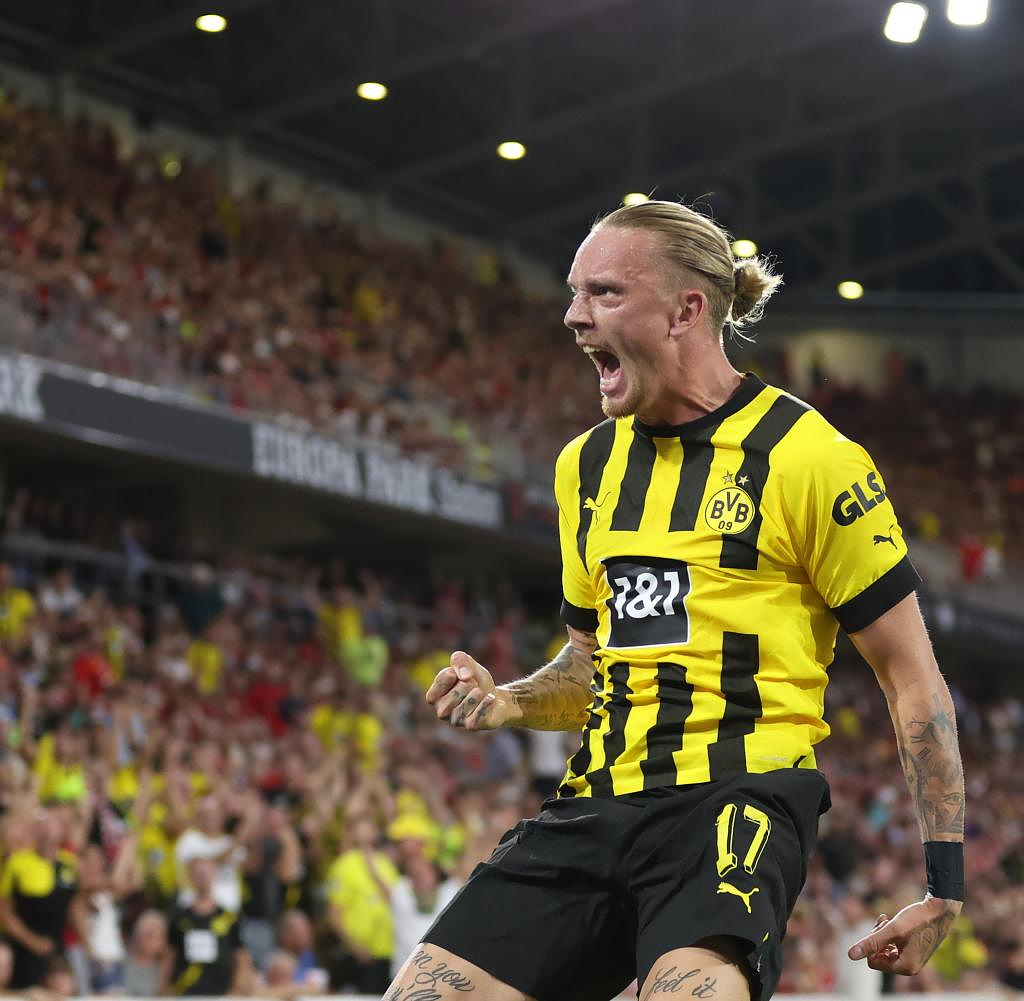 BVB lives up to its role as Bayern pursuer: With victories against Leverkusen and Freiburg, Borussia are the only club alongside Bayern with the maximum number of points. After two games against established Bundesliga teams, Werder Bremen are just around the corner.

The game begins at 3:30 p.m. on Saturday afternoon at Signal Iduna Park. The pay-TV broadcaster WOW-Sky* broadcasts the game live.

Dortmund and Bremen are two teams with very different ambitions. While Werder has to avoid relegation, BVB wants to play at the top.

BVB started the season successfully with two victories and shows that it can also be done without Haaland or Haller: the Dortmund offensive is well-established and ice-cold. With Anthony Modeste, another newcomer is in the starting blocks.

And the people of Bremen? Although they are undefeated, they are still waiting for their first win in their 58th Bundesliga season. After the last-minute equalizer against Stuttgart, Werder is currently in the middle of the table, the game in Dortmund could point the way.

Football fans can follow the match between BVB and Werder Bremen on the third matchday on Saturday at WOW (Sky)*. The online streaming provider broadcasts the game live.

Sky starts reporting from Berlin at 2:30 p.m. – one hour before kick-off.

‹ ›
Keywords:
FußballFußball Im FernsehenBundesligaSpieleBorussia DortmundWerder Bremen
Your comment has been forwarded to the administrator for approval.×
Warning! Will constitute a criminal offense, illegal, threatening, offensive, insulting and swearing, derogatory, defamatory, vulgar, pornographic, indecent, personality rights, damaging or similar nature in the nature of all kinds of financial content, legal, criminal and administrative responsibility for the content of the sender member / members are belong.
Related News