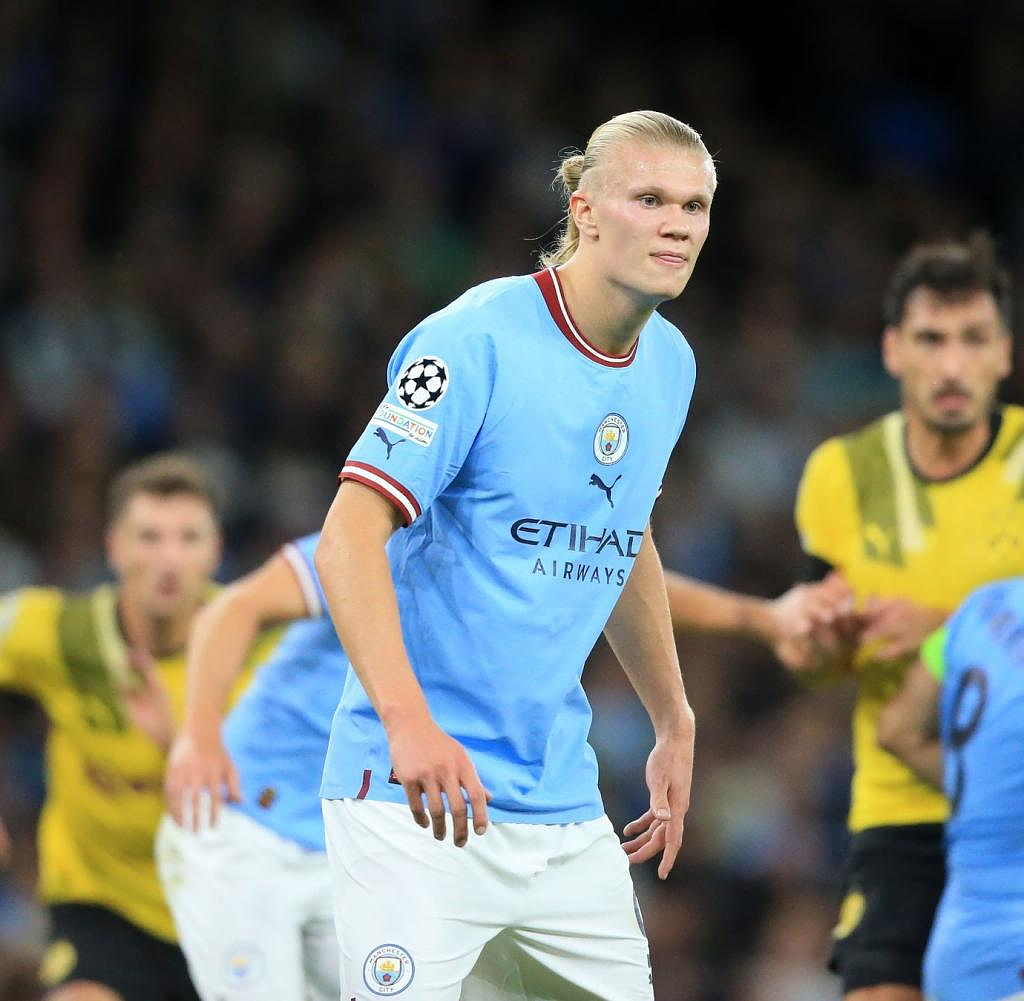 Manchester City is in good shape: the English champions could already bag the Champions League group win today. However, the away game at second-placed BVB could be the toughest game of the group phase for the Citizens.

The game starts on Tuesday evening at 21:00 at Signal Iduna Park. The streaming service Amazon Prime * broadcasts the game live.

With ten points from four games, Man City is the top dog in Group G. However, nothing has been decided yet: Should host Dortmund succeed in beating Pep Guardiola's team tonight, BVB would draw level with City.

A home win against the overpowering Manchester City would be balm for the Dortmund soul. Not only because that would certainly bag the round of 16 - one could also prove that Haaland is a world-class player, but that his former employer is able to play football at the highest level even without him.

In the first leg, BVB was able to defend the lead for a long time and had to admit defeat late after a dream goal by Haaland. For the black and yellow, however, a draw would be enough to practically secure a place in the round of 16 in the premier class. Due to the goal difference, the other group opponents Sevilla and Copenhagen only pose a threat in theory, even with maximum points.

Football fans can follow the match between Manchester City and BVB on Tuesday evening on Amazon Prime*. The online streaming provider broadcasts the game live.

Amazon starts broadcasting from Signal Idunua Park at 8:00 p.m. - one hour before kick-off.

Prime membership* includes much more than the benefits for football fans. You can see for yourself by trying Amazon Prime for 30 days free of charge. After the test period, you can use the Prime subscription* for a price of EUR 7.99 per month and can cancel monthly. 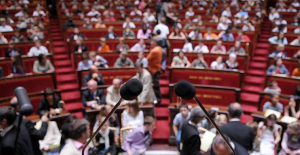 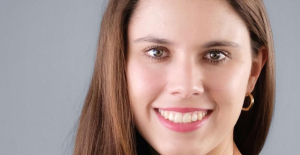 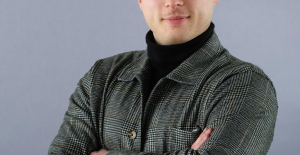