Tübingen Mayor Boris Palmer has spoken out in favor of deporting a convicted rapist from Illerkirchberg to his Afghan homeland. 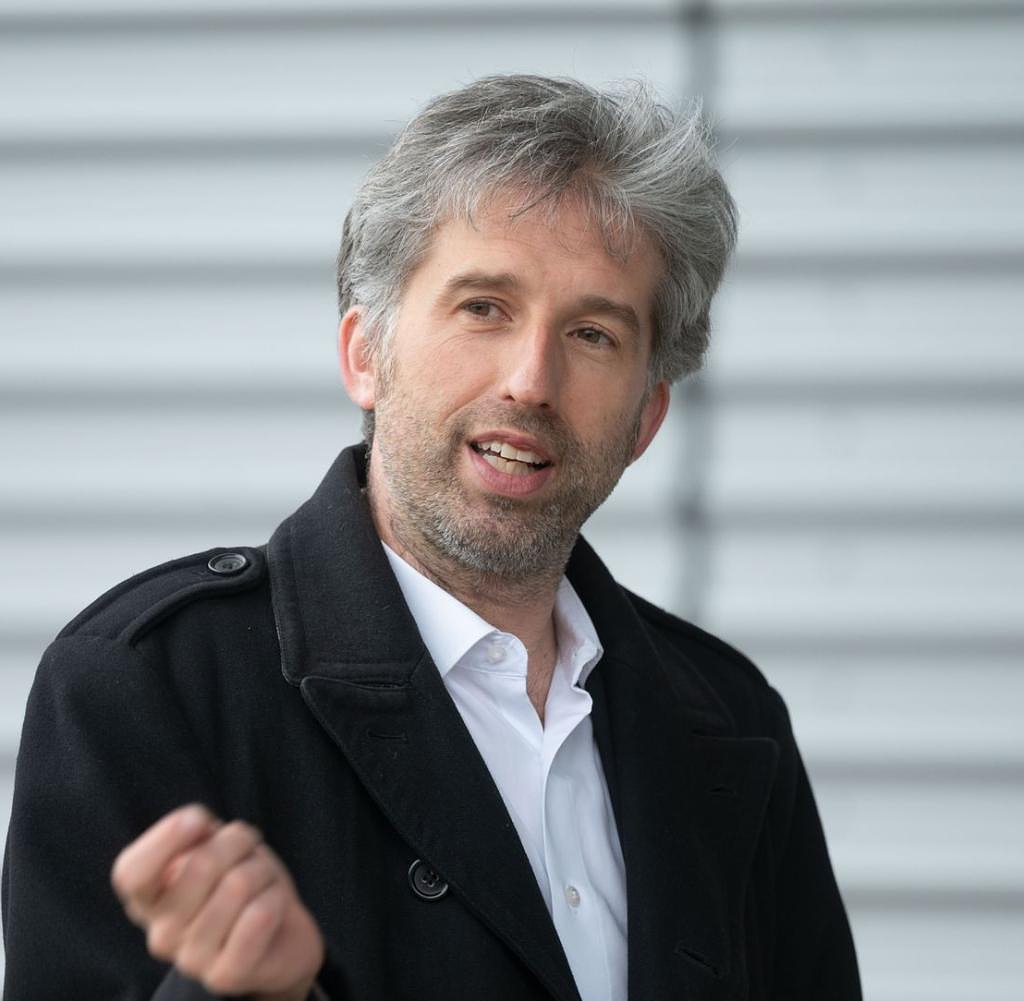 Tübingen Mayor Boris Palmer has spoken out in favor of deporting a convicted rapist from Illerkirchberg to his Afghan homeland. Palmer told the "Südwest Presse": "The Geneva Refugee Convention clearly states that a refugee who becomes a threat to his host country can be rejected - even in war zones." He shares the idea behind it.

A helper society has a right to respect. "She can no longer help when those seeking help become murderers and rapists. That's why these people have to be turned back.” Palmer said there's a simple way to avoid deportation to a war or conflict zone: no murder, no rape. “Anyone who does not comply with this does not deserve protection. Very easily."

When pointed out that the majority of the Greens probably see it differently, Palmer explained further in the interview: "That's right. But in that case, I think the Geneva Refugee Convention is smarter than large parts of my party.”

Palmer was re-elected as mayor of Tübingen as an independent candidate at the end of October. His membership in the Greens will be suspended until the end of 2023 due to disputes about taboo breaches and allegations of racism. After Palmer's election victory, several politicians from the Realo wing spoke out in favor of a rapprochement between him and the party. However, there is resistance on the left wing in Baden-Württemberg.

For months, the Ministry of Justice in Berlin has been campaigning for the deportation of a man from Afghanistan who is said to have been involved in the rape of a girl in an asylum center in Illerkirchberg three years ago. He was sentenced in 2020 but is now free.

The federal government has suspended deportations to Afghanistan since August 2021. The reason for this is the security situation on site. According to the Residence Act, a foreigner should not be deported to another country if, among other things, there is a specific risk to life, limb or freedom there.

‹ ›
Keywords:
NewsteamPalmerBorisAbschiebungenAfghanistan
Your comment has been forwarded to the administrator for approval.×
Warning! Will constitute a criminal offense, illegal, threatening, offensive, insulting and swearing, derogatory, defamatory, vulgar, pornographic, indecent, personality rights, damaging or similar nature in the nature of all kinds of financial content, legal, criminal and administrative responsibility for the content of the sender member / members are belong.
Related News