Before a possible eviction of the occupied town of Lützerath in the Rhenish lignite mining area, further squatters gather on site. 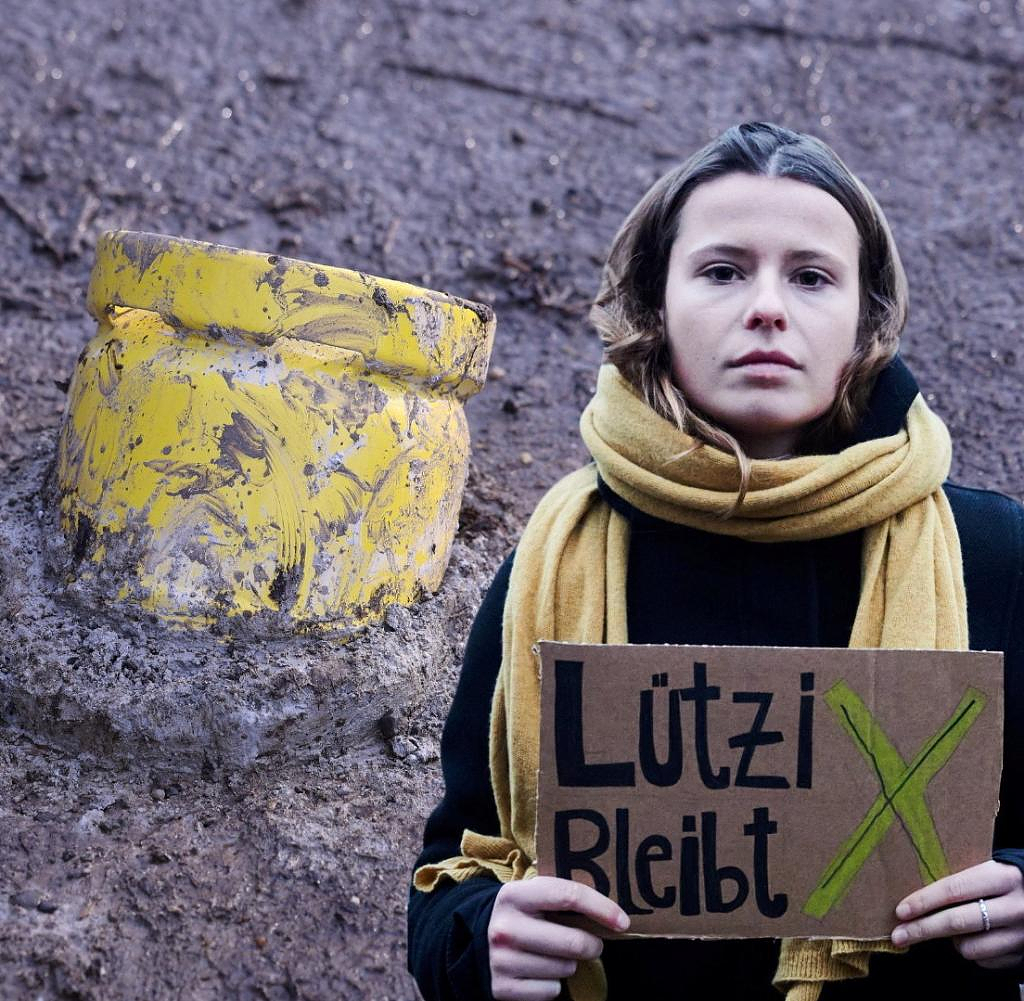 Before a possible eviction of the occupied town of Lützerath in the Rhenish lignite mining area, further squatters gather on site. Lots of people came on Saturday. Shuttle buses brought them to the rough terrain from nearby train stations. Several new tents were set up in a camp in a field in the neighboring district of Keyenberg.

So-called climate activists want to provide information about their planned protest actions on Sunday (10 a.m.). The "Lützerath unräumbar" alliance wants to introduce itself, to which, according to the information, organizations and initiatives such as Ende Gelände, Fridays for Future, All Villages Remain and Last Generation have joined forces.

"Public action training for the planned actions of civil disobedience" is also planned. Afterwards there will be a so-called village walk.

The climate activist Luisa Neubauer is also expected to take part in this “village walk” – Lützerath consists of only a few former farmsteads and houses. She called on supporters to come as well. "Society is ready to stand up for a safe and sustainable world, we will show that in Lützerath. During the village walk on Sunday and in the next few weeks," she announced.

The energy company RWE wants to demolish Lützerath in order to mine the coal underneath. People who have come from outside and who live in the hamlet abandoned by the former residents have announced resistance to this. The black-green NRW state government wants to have the village cleared by the police - possibly in a few days. The preparations are already underway. The state government points out that in return the phase-out of coal has been brought forward by eight years to 2030.

After an urgent decision by the administrative court in Aachen on the legality of a ban on the so-called climate activists in Lützerath, it is now up to the higher administrative court for the state of North Rhine-Westphalia to act. A complaint against the decision from Aachen was received by the OVG in Münster on Thursday evening, said a spokeswoman. On Friday afternoon, the lawyer then gave the necessary justification.

The OVG will not decide on the complaint before Monday (January 9), said spokeswoman Gudrun Dahme. In urgent matters, the Higher Administrative Court does not make a general decision on the matter, but only on the reasons for the rejection in the lower court.

The OVG explains that the complaint lodged against the decision from Aachen has no suspensive effect. The ban on residence and the decision of the administrative court should therefore be followed. On Thursday, the administrative court classified the residence ban imposed by the district of Heinsberg as "probably lawful" and rejected the occupier's urgent application.

‹ ›
Keywords:
NewsteamLützerathBraunkohleKohleindustriePolitikOVGKeyenbergApple PodcastAachenLuisa NeubauerTerrorismusDorfspaziergangShuttlebusse
Your comment has been forwarded to the administrator for approval.×
Warning! Will constitute a criminal offense, illegal, threatening, offensive, insulting and swearing, derogatory, defamatory, vulgar, pornographic, indecent, personality rights, damaging or similar nature in the nature of all kinds of financial content, legal, criminal and administrative responsibility for the content of the sender member / members are belong.
Related News