Writer Salman Rushdie permanently lost sight in one eye and control of one hand as a result of August's knife attack. 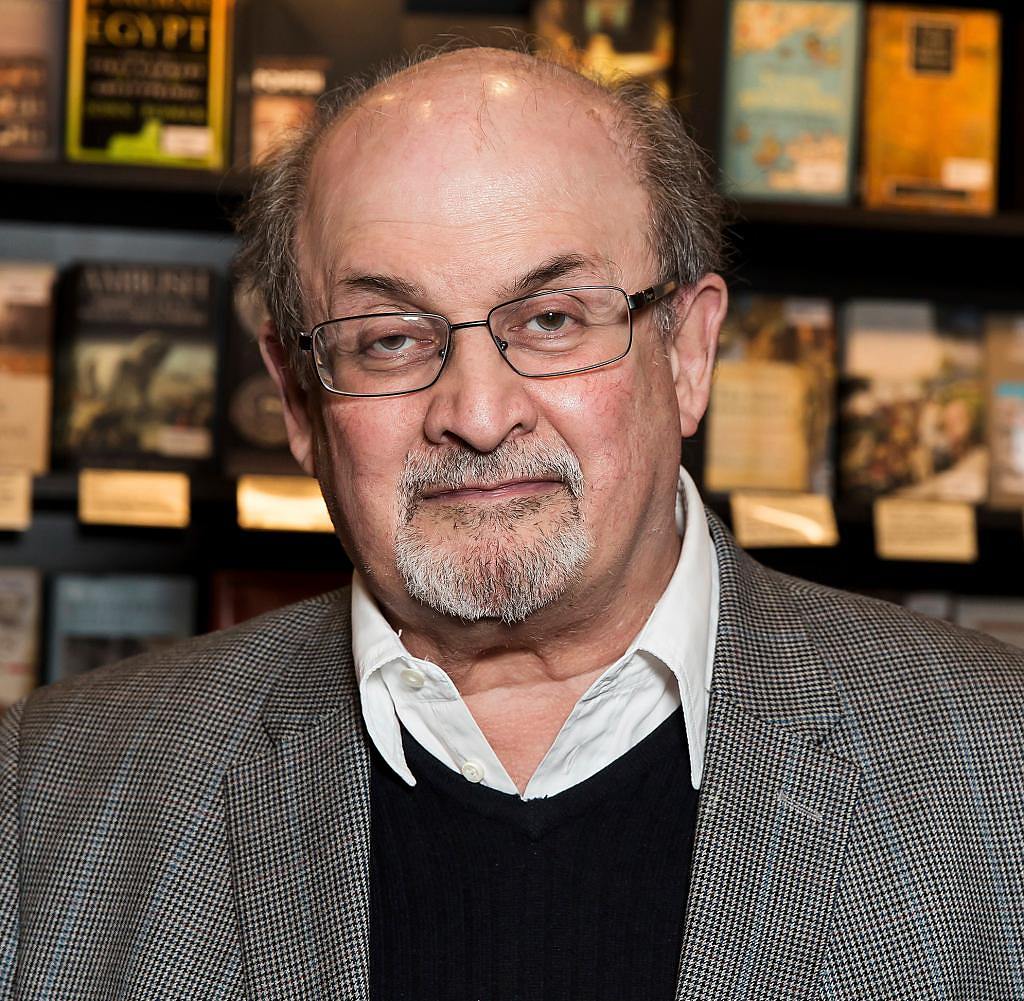 Writer Salman Rushdie permanently lost sight in one eye and control of one hand as a result of August's knife attack. His agent Andrew Wylie said in an interview published in the Saturday edition of the Spanish newspaper El Pais that the 75-year-old man suffered three serious stab wounds in his neck and 15 others in his chest and torso in the assassination attempt at a literary event at the Chautauqua Institution in western New York suffered. "One hand is nonfunctional because the nerves in his arm were severed," Wylie said. "It was a brutal attack."

The late Iranian revolutionary leader Ayatollah Ruhollah Khomeini issued a fatwa in 1989 after the publication of the book "The Satanic Verses" calling for Rushdie to be killed. Rushdie therefore lived in secret for many years. For some time now, however, he has been leading a relatively normal life again and has made frequent public appearances.

The author was attacked and seriously injured in the United States in mid-August. The 24-year-old imprisoned suspected assassin has praised Khomeini in a newspaper interview and said he doesn't like Rushdie. Iran said it had nothing to do with the assassination. The attack caused great horror in the western world.

Wylie said Rushdie saw one of the greatest dangers as having a random person come out of nowhere and attack him. There is no protection against this, “because it is completely unexpected and illogical”. He compared the knife attack on Rushdie to the 1980 assassination of John Lennon in New York. The ex-Beatle was shot dead outside his Manhattan apartment by Mark David Chapman, whom he had signed hours earlier.

‹ ›
Keywords:
NewsteamRushdieSalmanIran
Your comment has been forwarded to the administrator for approval.×
Warning! Will constitute a criminal offense, illegal, threatening, offensive, insulting and swearing, derogatory, defamatory, vulgar, pornographic, indecent, personality rights, damaging or similar nature in the nature of all kinds of financial content, legal, criminal and administrative responsibility for the content of the sender member / members are belong.
Related News