It is the next prominent exit from the Left Party: the former member of parliament and financial expert Fabio De Masi announced his retirement on Tuesday. 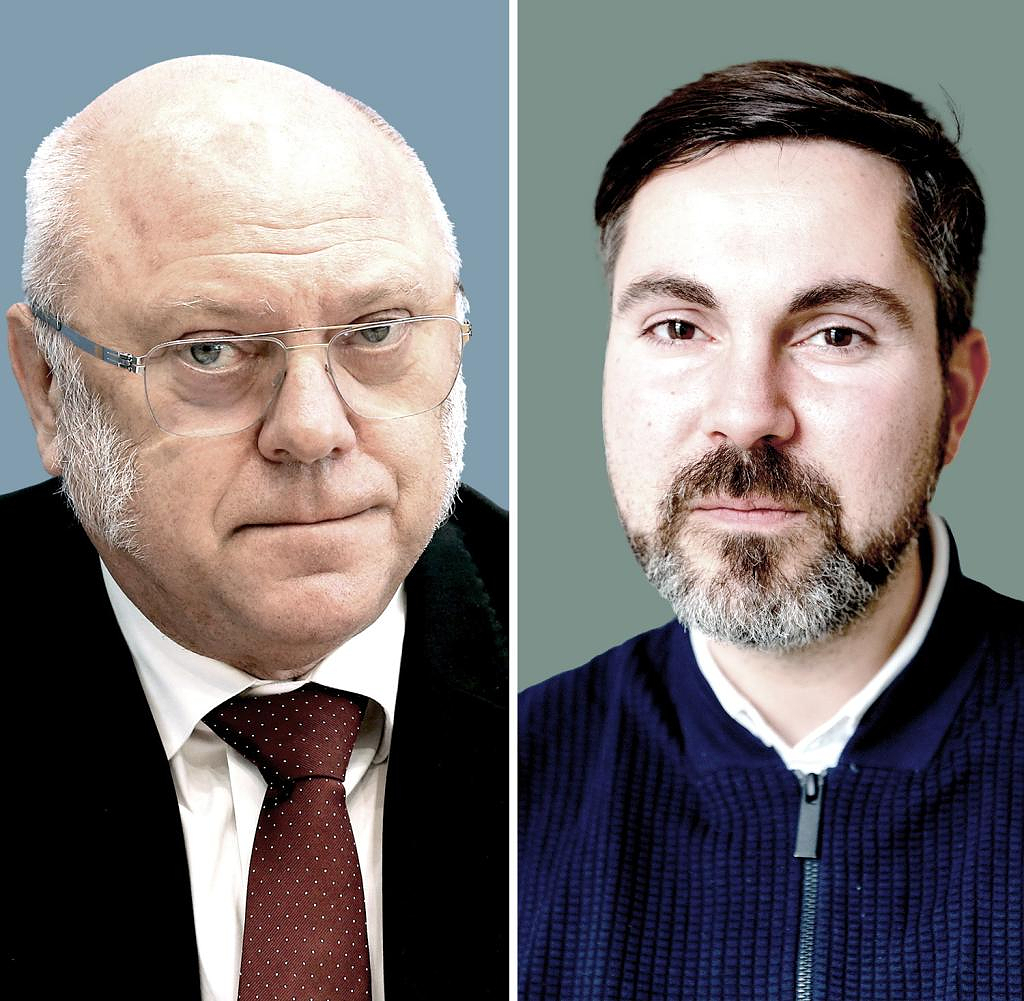 It is the next prominent exit from the Left Party: the former member of parliament and financial expert Fabio De Masi announced his retirement on Tuesday.

On Twitter he wrote: "I have just declared my resignation to the party's state association in Hamburg." He does not intend to get involved in another political formation in the foreseeable future.

He explained his reasons: "I no longer want to be held responsible for the blatant failure of the key players in this party, who are failing a large majority of the population, who need a party that is committed to social justice and... Convincingly engaged in diplomacy.” He tried to do his part, but clearly failed.

During his time in the Bundestag (until 2021), de Masi was considered an accomplished financial expert and enlightener, for example in the Wirecard scandal. He had already sharply criticized his party when he announced in spring 2021 that he would no longer run for the Bundestag.

It is the second high-profile exit within a few days: the general manager of the Paritätischer Gesamtverband, Ulrich Schneider, also left the Left Party at the beginning of the week. According to Schneider, he informed the party by email on Monday.

The reasons were different here: Schneider justified the step with the appearance of left-wing politician Sahra Wagenknecht last week in the Bundestag. The fact that the left-wing faction let her on the podium and what they then – “you should have known” – launched was too much, Schneider wrote.

Wagenknecht's speech last Thursday plunged the left into new turmoil. With regard to Russia, the ex-group leader had accused the federal government of “starting an unprecedented economic war against our most important energy supplier” and called for economic sanctions to be stopped.

Party leaders Janine Wissler and Martin Schirdewan criticized the fact that some of this did not correspond to the party's agreed positions. Wagenknecht supporters in the left hand, on the other hand, strengthened her back. The debate continues to this day.

‹ ›
Keywords:
TexttospeechWagenknechtSahraDie LinkeBundestagHamburgDe MasiPolitikUlrich SchneiderGermanyHamburg LinkeTwitterFabio De MasiSahra Wagenknecht
Your comment has been forwarded to the administrator for approval.×
Warning! Will constitute a criminal offense, illegal, threatening, offensive, insulting and swearing, derogatory, defamatory, vulgar, pornographic, indecent, personality rights, damaging or similar nature in the nature of all kinds of financial content, legal, criminal and administrative responsibility for the content of the sender member / members are belong.
Related News