BlackRock launches a campaign to polish its image

BlackRock, facing political scrutiny for its stance on environmental, social and governance investments and for its enormous influence in business, wants to restore its image in Washington. 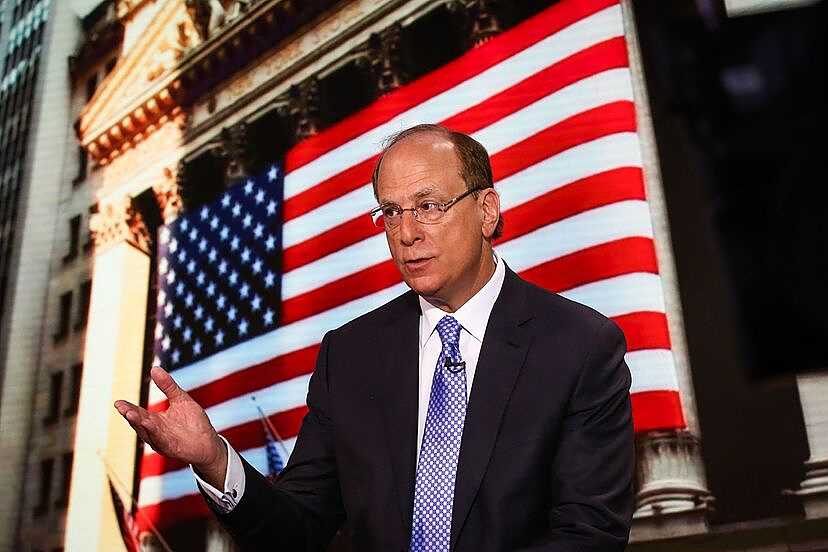 BlackRock, facing political scrutiny for its stance on environmental, social and governance investments and for its enormous influence in business, wants to restore its image in Washington.

Yesterday, the world's largest asset manager launched an advertising campaign in the US capital called About BlackRock (about BlackRock) to emphasize how it helps investors, including by managing the plans