Bioland President Plagge criticizes the price policy of the retailers

The president of the organic farmers' association Bioland, Jan Plagge, has criticized the high prices for organic food in the German retail trade. 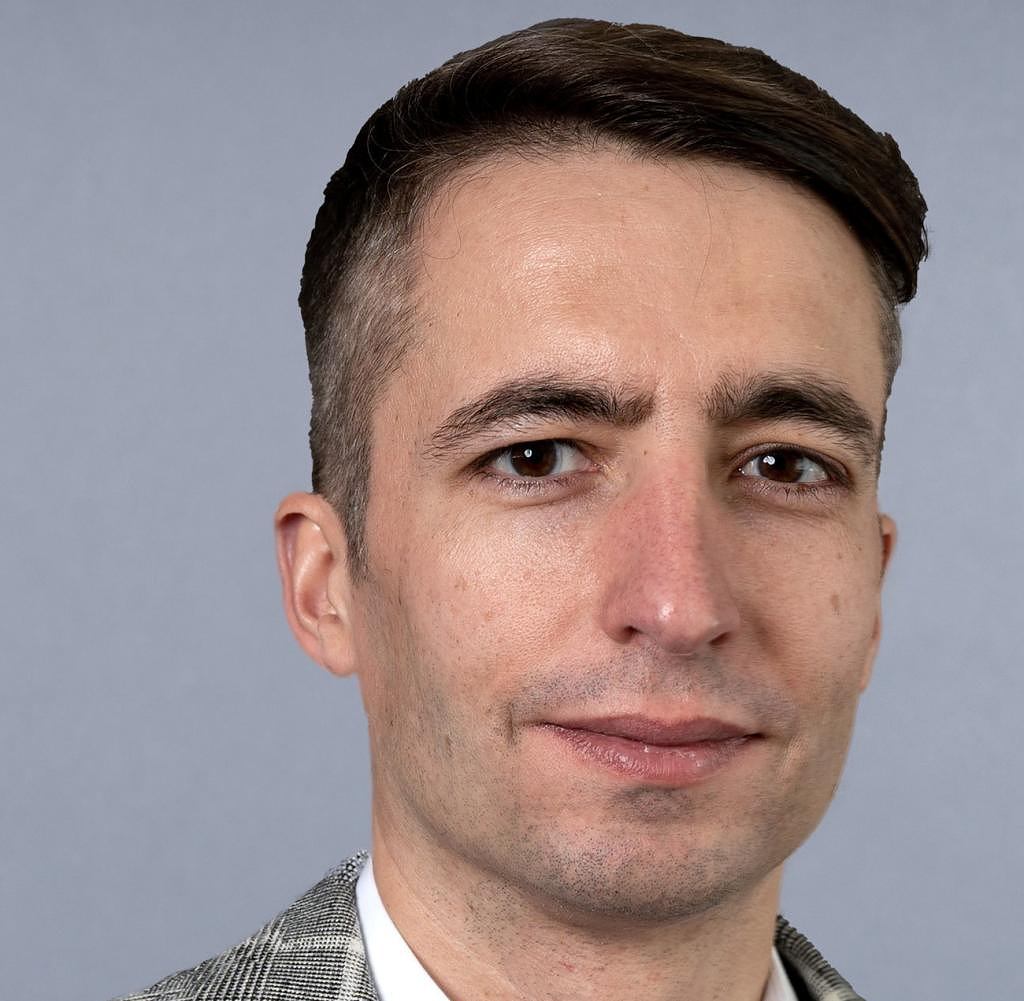 The president of the organic farmers' association Bioland, Jan Plagge, has criticized the high prices for organic food in the German retail trade. “There are some increases in sales prices for consumers in the organic sector, which in our opinion are noticeably higher than the real cost increases. These high price jumps are dampening demand," he told WELT AM SONNTAG. The costs for organic production have risen less than in the conventional sector. With its pricing policy, retailers prevent organic food from dampening inflation.

“The price setter is a large retail group as the top dog in the market. There is a lot of speculation about what motivates this group,” said Plagge, referring to Aldi. "I assume they want to test the price limits for organic milk at the moment," said Plagge.

Retailers accept that sales and consumer acceptance of organic products will decline. "It's counterproductive. We won't achieve the agricultural turnaround like this," warned Plagge.

However, he does not regret the cooperation that Bioland has entered into with the discounter Lidl, said Plagge: "Discounters work very cost-efficiently. They ensure that we reach many consumers who do not go to organic markets.”

He demanded more speed from Agriculture Minister Cem Özdemir (Greens). "It's much too slow," criticized the 51-year-old agricultural economist. There are “good listeners and also a good culture of dialogue” in the Berlin Ministry of Agriculture. You can't complain at all. What is missing now is the output,” said Plagge.

As a result, there is a significant slowdown in the conversion from farms to organic. "Farmers are unsettled - also because there are still no clear framework conditions from politicians," said Plagge. “A central point is how the many billions of euros in European agricultural policy are used. Özdemir must now show his colors and significantly strengthen organic farming. More animal welfare in livestock farming is another top issue,” he said.

The mandatory animal husbandry labeling that Özdemir presented in the summer is the right first step. “But that alone is not enough. We are disappointed that there is still no financing concept for the conversion of the animal husbandry. Above all, the FDP must jump over its shadow,” demanded the Bioland boss.

‹ ›
Keywords:
KapalschinskiChristophLandwirtschaftLageBiologische LandwirtschaftPlaggeJanBioland (Futtermittel)InflationGrüneCem ÖzdemirBioproduktionJan PlaggeBiolebensmittelBiobereichHändelSmartphone
Your comment has been forwarded to the administrator for approval.×
Warning! Will constitute a criminal offense, illegal, threatening, offensive, insulting and swearing, derogatory, defamatory, vulgar, pornographic, indecent, personality rights, damaging or similar nature in the nature of all kinds of financial content, legal, criminal and administrative responsibility for the content of the sender member / members are belong.
Related News