The trading platform and cryptocurrency infrastructure provider Binance has temporarily suspended withdrawals through the bitcoin (BTC) network as a result of the blockage of one of the processed batches, while bitcoin withdrawals remain open and function normally. 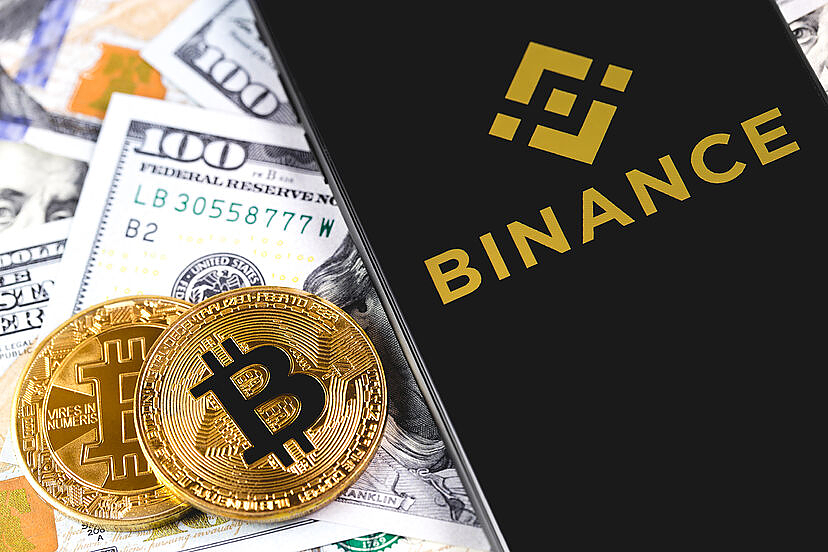 The trading platform and cryptocurrency infrastructure provider Binance has temporarily suspended withdrawals through the bitcoin (BTC) network as a result of the blockage of one of the processed batches, while bitcoin withdrawals remain open and function normally. through other networks.

In this sense, the founder and CEO of Binance, Changpeng Zhao, announced through his Twitter profile the temporary suspension of BTC withdrawals on the platform "due to a stuck transaction", adding that the problem should be fixed in a few 30 minutes, although he later announced that "it will probably take a little longer to fix".

Binance's troubles come on top of a decision announced Monday by Celsius Network to suspend all withdrawals, trades, and transfers between accounts as a result of "extreme conditions" in the market.

"We are making this decision to put Celsius in a better position to meet its retirement obligations over time," the platform said in a statement.

The firm, which allows its users to use their crypto assets as collateral to finance their projects, has explained that it decided to activate a clause in its Terms of Use that will allow this process to be carried out, stressing that it has "valuable assets" and is working diligently. to fulfill its obligations.

"We are taking this necessary step for the benefit of our entire community to stabilize liquidity and operations while taking steps to preserve and protect assets," he added, noting that customers will continue to accrue corresponding rewards during the suspension.

The Celsius Network 'corralito' occurs just a few weeks after the turmoil unleashed by the 'cryptos' Terra and Luna, which has sunk the price of bitcoin, which this Monday gave up more than 13% to change below 24,000 dollars at lows since the end of 2020.

‹ ›
Keywords:
MercadosbitcoinCriptomonedas
Your comment has been forwarded to the administrator for approval.×
Warning! Will constitute a criminal offense, illegal, threatening, offensive, insulting and swearing, derogatory, defamatory, vulgar, pornographic, indecent, personality rights, damaging or similar nature in the nature of all kinds of financial content, legal, criminal and administrative responsibility for the content of the sender member / members are belong.
Related News